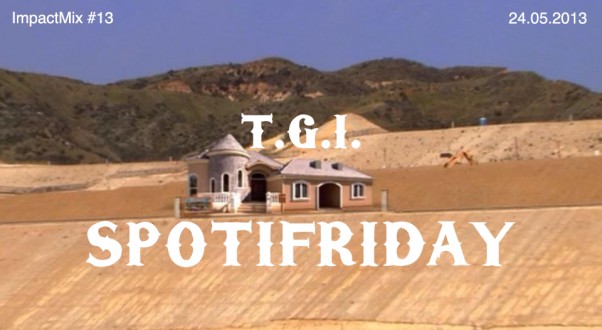 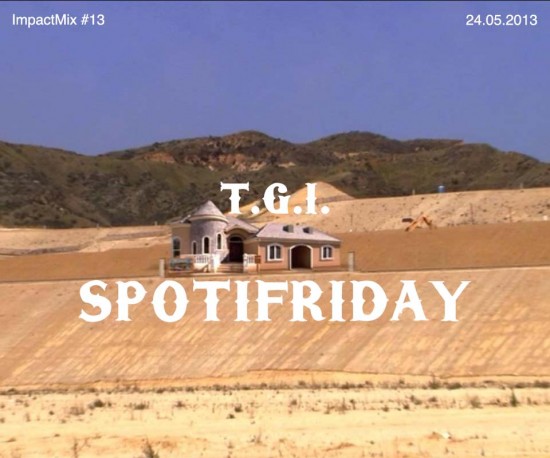 This week’s Spotifriday is brought to you by Josh. He claims to not know a lot about modern music, but plenty about TV. As many of you will be aware, cult sitcom Arrested Development returns next week after six years of being in comeback purgatory. With that in mind, he’s chosen a couple of songs featured in the show’s original three seasons. To temper this with something at least a little contemporary, he’s included choice tracks from recent releases by Savages, Youth Lagoon and a revived Jimi Hendrix, as well some songs from his own patented revision playlist — equal parts nostalgia, optimistic and upbeat to keep you firmly distracted during this hectic exam period. 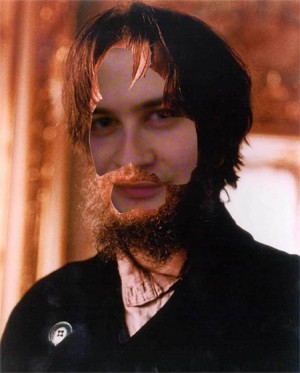 Album Review: The National – ‘Trouble Will Find Me’