Bling versus Budget: The Top and Bottom Range Gadgets on the Market 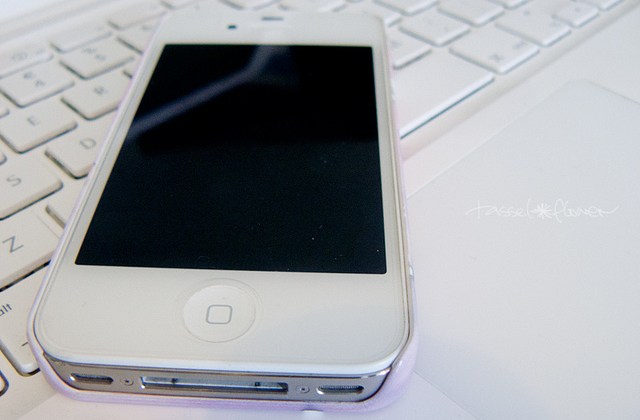 Think forking out over £500 for the latest iPhone or £200 for a games console was expensive? Turns out they’re just the basic models. Luxury gadgets are now not complete without being covered in diamonds or plated in precious metals. These gadgets may be more fashion than function, but for the outrageously rich out there here are a few of the world’s most expensive technological items.

An average MacBook Air would set you back a good £900, but how about a solid gold MacBook Air Supreme Fire Edition, made of solid 24 carat gold? Designed by Stuart Hughes, who makes elite technology, at only a mere £219,995, the defining feature of this laptop has to be the diamond covered Apple logo. 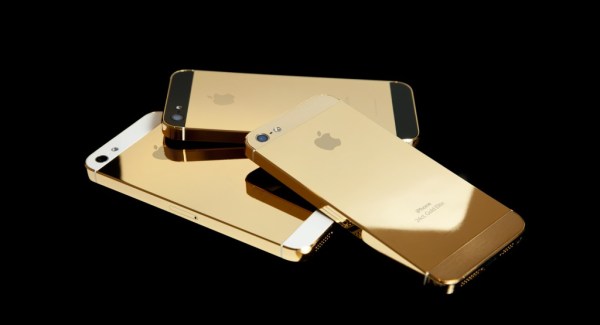 The iPhone 4S Elite Gold, is also designed by Stuart Hughes and costs a cool £6 million. Only two of these phones have ever been produced. Made of solid 24 carat gold it contains 500 flawless white diamonds. The home button contains an 8.6 carat diamond which can alternatively be swapped for a very rare single cut pink diamond. Even more extravagant is the solid platinum chest in which the phone arrives in, covered in rare gemstones and as an added bonus, a polished original T-Rex bone.

Made of solid 24 carat gold it contains 500 flawless white diamonds.

Luxury Swiss watch makers ‘Chopard’ have produced the world’s most expensive watch. Known as the 201-carat watch, it costs 25 million dollars, coming close to £17 million. Made up of 874 diamonds of different colours including three heart shaped diamonds, the watch even opens up in the way petals do in a flower. 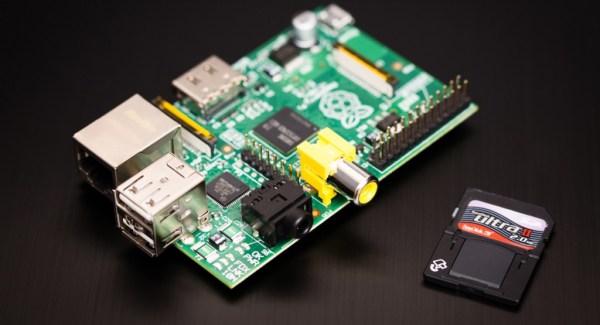 For those of us who feel that perhaps this may be a little out of our price range, let us tempt you with the more modest budget gadgets and student essentials out there, perfect for the cash strapped student.

Who needs a MacBook when you could own the Raspberry Pi? Taking compact to another level, the Raspberry Pi is a credit card sized computer that can be plugged into a TV. It can be used for word processing and games and can be picked up from as little as £17. You never need worry about forgetting a charger cable – the Raspberry Pi can run on AA batteries. In the words of its creators, “to switch it on, just plug it in! To switch off, remove power”. It doesn’t get much simpler than that. The Raspberry Pi is really about teaching children the inner workings of computer programming, but if you’re short of cash it’s a sure winner.

Taking compact to another level, the Raspberry Pi is a credit card sized computer that can be plugged into a TV.

Feeling left out without the latest smartphone? Make your friends jealous with the classic Nokia 3310, from as little as 10p on eBay. We all had one, and probably still have one in the depths of a desk drawer somewhere: they’re virtually indestructible. So you can’t engage in infuriating games of 4-pics-1-word, you can’t let the world know every time you visit the library or Nandos, or proudly post instagram-edited photos of the spaghetti bolognese you just reheated for dinner. But you can play Snake, and create your own monophonic ringtones. What more do you need?

Not exactly budget, but a student essential, we think! No motivation to get out of bed for your 9AM? Forget the snooze button, this alarm clock just won’t let you sleep. The flying alarm clock has a propeller attached to it which is released every time your alarm goes off. The alarm will not stop until you have retrieved the flying propeller and set it back on the alarm clock base. There’s no guarantee you won’t receive head injuries, but at least you won’t miss those early morning lectures!

Notts about Music? A Guide to Nottingham’s Hidden Music Gems