‘Choose Your Own Adventure’ – Finding Your Career in the Gaming Industry 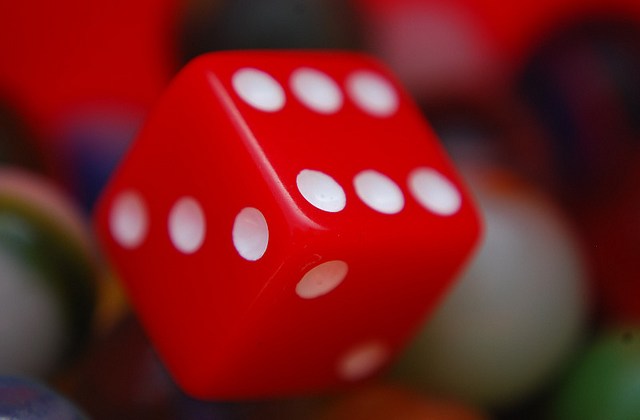 Gaming is renowned for its difficulty, and getting into the industry surrounding it is no different. IMPACT quizzed a few who, thanks to a bit of luck and a lot of talent, have forced their way into the multi-billion pound industry that is gaming. This was their advice…

So you want to be a programmer…

A desire to take part in a constantly evolving industry, alongside a love of the challenges of programming, placed Alejandro Sanchez-Guerrero in the gaming world. “The game industry is full of talented people, and they’re very passionate about their jobs; it’s not easy to get in” he told us. His advice is to gain a great knowledge of programming, be able to communicate your passion, and to open your mind to arts beyond gaming such as film or music. Our conversation ends with this advice, “Don’t let your life become all about videogames. Having a healthy social life provides you with lots of teamwork skills that are very important in this industry, and no one should underestimate this.”

His advice is to gain a great knowledge of programming, be able to communicate your passion, and to open your mind to arts beyond gaming such as film or music.

Evan Harris, another programmer we spoke to, has the advantage of a degree in computer animation, but, as he tells us, a good degree isn’t as advantageous as it used to be: “Hands on experience matters more than anything else, so if you want to work in mobile gaming specifically, I’d say, if you’re programming, write your own apps, if your animating, it doesn’t have to be game related, but have a really strong portfolio”.

So you want to be an artist…

As we sat down to speak with artists James, Jay, and Alexei, they gave similar guidance. Both Jay and Alexei boasted degrees in game development and game design, however James, a drama graduate, told us that a game specific degree may not be a necessity. “Your degree doesn’t necessarily have to be in games,” he says, having taught himself to use Photoshop and other essential software skills, but James tells us that such a course is no easy task. “There used to be this pathway where you could just join a QA department and work your way up; that’s getting harder because there are now a lot of games courses and a lot of competition. If you are outstanding you can still do it no matter what, but then you almost need to have taught yourself a degree. Art is a bit weird because you’ve got 2D and 3D skills, traditional art skills, animating and more; all those different elements can be part of the job.

By working in a smaller team than your standard multi million pound development studio, you have a greater creative share in the final product.

Life in the industry…

As indie and mobile games flourish, the arrival of smaller game developers has only accentuated the challenge posed by a career requiring a vast array of skills. “You need to be multi-functional because the teams are smaller so you don’t have the luxury of different departments,” Alexei tells us. There is a silver lining though, the upshot of all this is, once you’re in the industry, you gain the ability to demonstrate versatility whilst developing an expanding portfolio of skills.

Finally, by working in a smaller team than your standard multi million pound development studio, you have a greater creative share in the final product. James jokes “it’s much harder in big game development. You show a screenshot and you go ‘well actually, you see that tiny little bottle there? I made that.’”

Finding a job in gaming is tough, but become an expert in your chosen field, create a portfolio to wow Da Vinci, and be persistent in your quest for work, and you can’t go too far wrong. Hey, we never said it would be easy.

Thanks to Kwalee and Born Ready Games

Getting Back in the Game