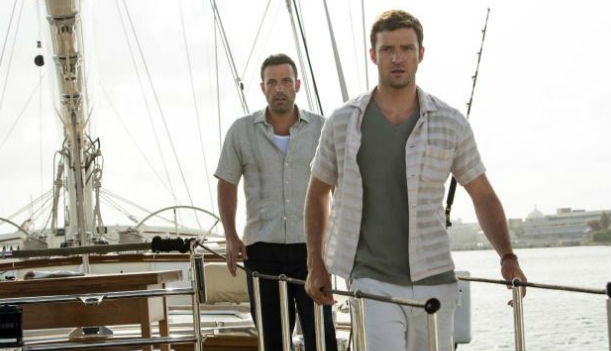 To celebrate the release of Runner, Runner, the story of a student (Justin Timberlake) cheated out of his tuition money in a game of online poker, we pick our favourite gambling movies. 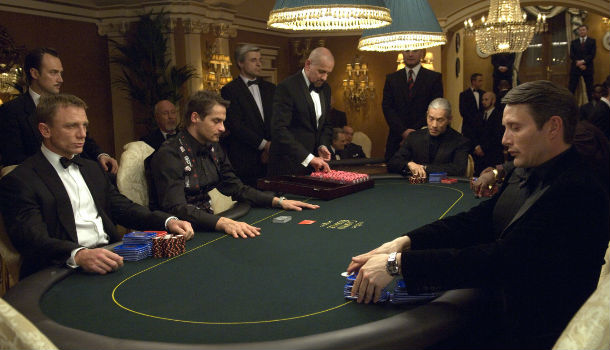 Very rarely does movie poker reflect the game in real-life. To be a good player in the movies means having the luck of the gods, producing just the right hand at just the right time. Casino Royale at least attempts to add certain intricacies, Bond cockily retorts: ‘You never play your hand. You play the man across from you’, but in the end it falls back on the tired cliche that the best player is the one with the best cards. But despite the implausibility, the Texas Hold ’em sequence in Casino Royale remains one of my favourite movie gambling moments.

The first thing to note is that it looks gorgeous, the colours are vibrant and sharp, the chips look shiny and the cards crisp. From the costumes to the décor, everything screams wealth and opulence. Secondly, there’s a lot at stake in the scene, and not just money-wise, Bond is frequently reminded that if he does not win, the British government has inadvertently funded terrorism. The final hand is a legitimately tense moment, much in part to Mads Mikkleson’s reserved performance. And finally, it’s James Bond… who looks cooler playing cards in a tux? 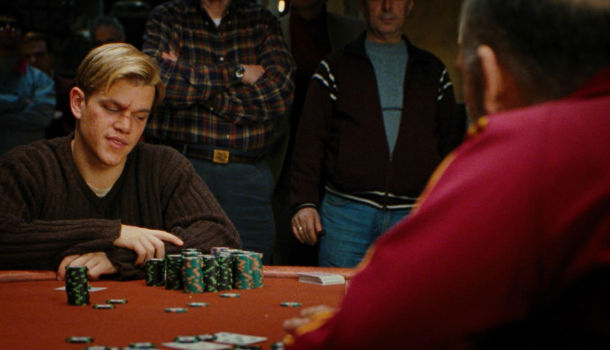 Matt Damon and Edward Norton play two Poker players, one’s a genius, the other a fool. When Worm (Edward Norton) gets out of jail he drags Mike McDermott (Matt Damon) back into a life of poker he had previously abandoned. Worm has to get to Mike because he is down a few thousands dollars, so they must pair up to take down some large pots. But Worm’s cheating habits get them caught and they lose all their money.

The guy Worm owes money to is an ex-KGB Russian aptly nicknamed KGB (John Malkovich) who uses extreme violence to get his money’s worth. Mike must play in a high stakes poker game, money vs. life, against KGB (the man who last victory forced him to retire from the game). Crazy Oreo eating ensues.