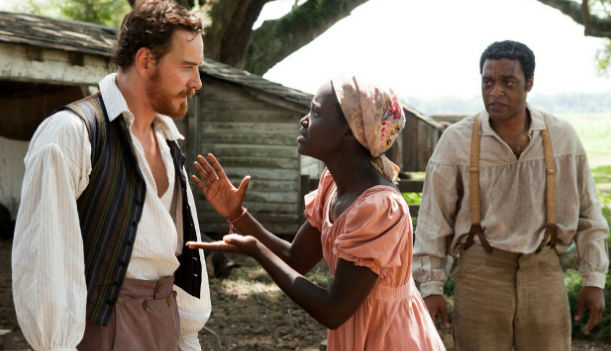 Jason Statham plays the usual tough, no nonsense character we have come to expect from him since he first came to our attention in Guy Ritchie’s Lock Stock and Two Smoking Barrels. However, a pre warning for all is that the film may be prone to Stathamisms… that is, a 5 o’clock shadow that never quite makes it to 6 and one liners where the only reply is a Statham fist to the face. As for James Franco, the meth kingpin, it would seem that he will remain firmly in the Stathamism that is the one dimensional villain who Statham must defeat, using no wit and his limbs. That is not to put you off the film, no one can deny a Statham film every now and again. Just prepare yourself for old fashioned American patriotism and more action then substance.

Based on the story of the failed mission “operation red wings” in 2005, where four navy seals were ordered to capture or kill Ahmad Shahd, a notorious Taliban leader. As the title indicates, only one member of the team survived the mission. The trailer indicates that this could be a high quality war film, something we have not had in a while. Mark Wahlburg brings a strong presence in the trailer and although the film promises explosions, violence and fighting, it looks to have a strong story line to support it.

The British-American film is based around the auto-biography written by Solomon Northup a free-man who was lured back into slavery after living in New York. The story in itself is extremely intriguing, particularly as when the book was edited in 1968, the events once retraced were found to be remarkably accurate. Django Unchained has reawakened a cinematic interest in American black history, particularly in characters who defied the times by questioning their enslavement. Early reviews are positive, and performances from the remarkable Michael Fassbender, Benedict Cumberbatch and Brad Pitt are convincing arguments to watch it.

What is selling this film even more than the trailer, is the names behind it. The Family is directed by the Luc Besson, writer of Taken and Martin Scorcese as an executive producer… and then there is the trio of Academy award winners, Robert De Niro, Michelle Pfeiffer and Tommy Lee Jones. However, it seems that the laughs are going to be drawn repeatedly from the families violent past surfacing whilst they try and adapt themselves to life under witness protection. Presented as a parody of the genre, De Niro and Pfeiffer have been perfectly casted considering their most famous crime films The Godfather Part II and Scarface respectively. This film is probably the wildcard of the pack, but with Pfeiffer and De Niro together, certainly worth a watch.