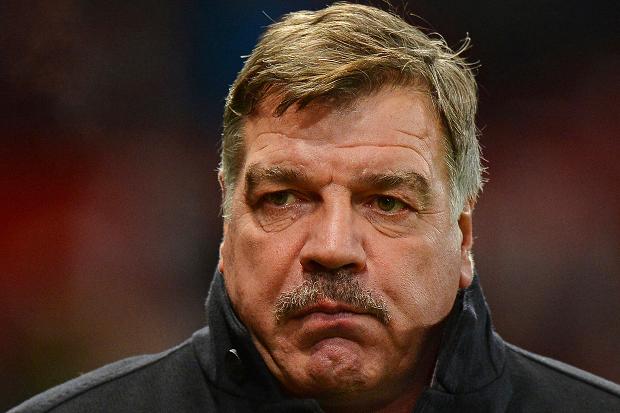 As the month of ‘Movember’ reaches it denouement and the wispy strands of upper-lip hair start to resemble sleeping caterpillars, it is only fitting that this weeks Report Card focuses on some of the best (and worst) moustaches in sport. From the handlebar to the pencil, a man’s not a man without a ‘tache, right? 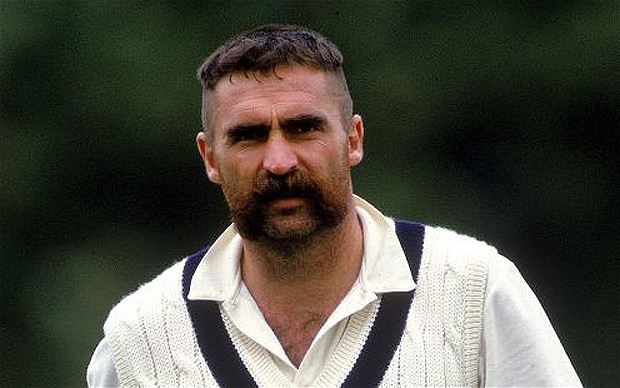 Look at it. Just imagine a 6’4 fast bowler at the end of his run-up, about to steam in and bowl another 90mph delivery aimed at your throat. But wait, what’s that on his face? A huge, bushy moustache? You might as well knock the bails off yourself – you’ve got no chance. 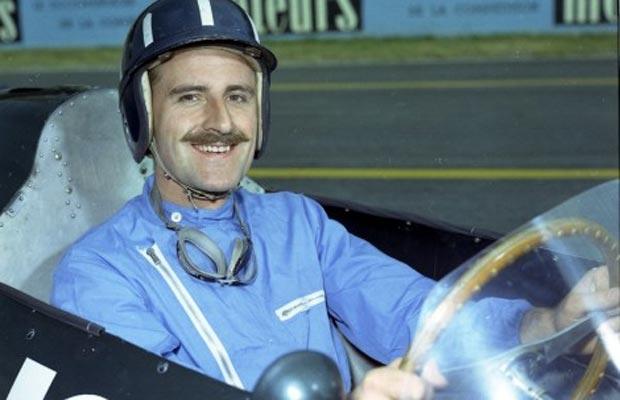 Reputedly the inspiration for Dick Dastardly (and if that’s not enough for an A, what is?), Hill pulls off the slick spiv look with aplomb, mainly thanks to his inspirational ‘tache. It’s hard to judge quite how big an effect the ‘tache had on Hill becoming the only man to ever win the Triple Crown of Motorsport, but I’d guess it was pretty big. 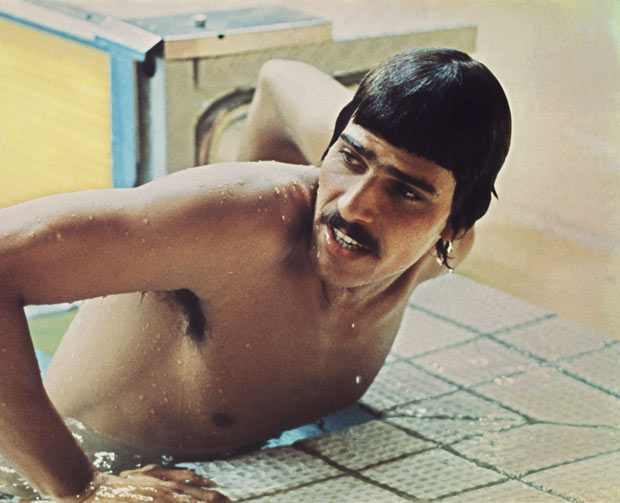 Swimmers go to extreme lengths to improve their aerodynamism – they shave every inch of hair from their bodies, they wear lycra suits, and they wear those horrible rubbery swimming hats you had to wear at school. But Mark Spitz was so good he didn’t need to. The man who won seven golds at the 1972 West Germany Olympics was able to achieve the feat in conjunction with his perfectly coiffured moustache. Sorry Phelps, you’re just not as cool. 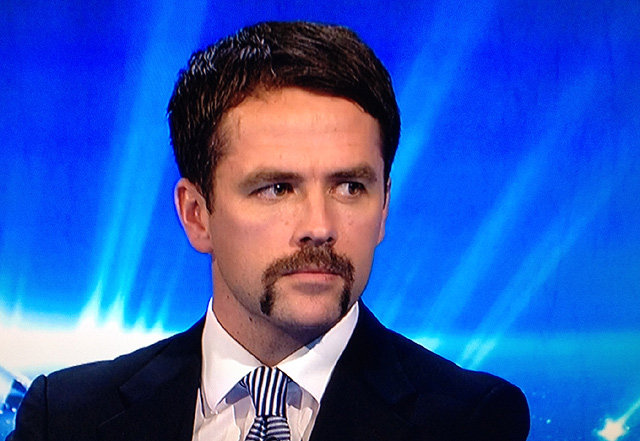 This is actually quite a good moustache. Owen wears the handlebars to a good length and nicely shapes an even curvature. The problem is that it’s on the face of Michael Owen, the baby-faced striker who, kindly put, is best remembered for the early years of his career. Even with this moustache, Owen would still be a candidate for ID at Sainsburys – it’s almost like the 15-year old at school who could grow facial hair before everyone else and was sent to try and buy 8 pints for his mates huddled in the corner. Sorry Michael, I’m going to need to see some ID for that. 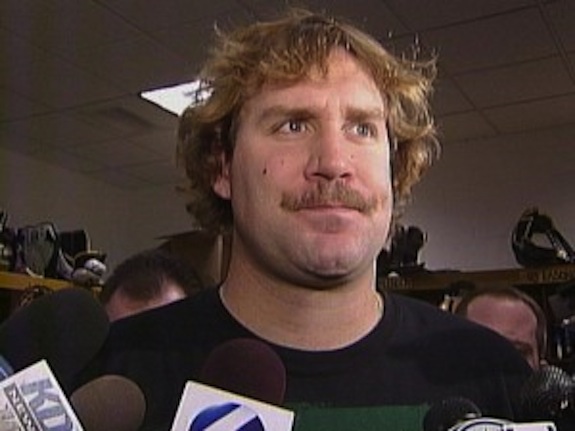 Ben, you look like Will Ferrell. Seriously, who ever told you this was a good idea? 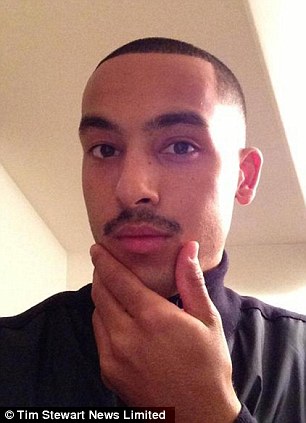 Now, the ‘tache is bad, no doubt. But it’s the picture that’s the final nail in the coffin for Theo Walcott’s attempt at a moustache. What’s with the hand on the chin?! Is Theo trying to do pensive? Is the great moustached winger-cum-philosopher pondering over yet another existential crisis? Or is he just trying to decide what to have at McDonalds later? Probably the latter.

Images courtesy of The Telegraph