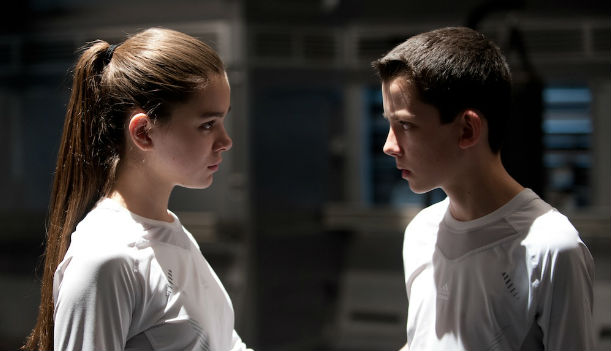 I have not read the 1985 novel by Orson Scott Card that inspired this much anticipated screen adaptation. As such, my review centres on the film itself. On the whole, Ender’s Game had some entertaining moments, sadly these were overshadowed by an overwhelming sense of déja-vu.

In terms of plot, there is a glaring abundance of sci-fi tropes and clichés.  The protagonist Ender (Asa Butterfield) is a young, reckless space marine chosen to save humanity from annihilation by an alien race referred to as ‘Formics’. He is a maverick that fights and strategises his way up through the ranks, transforming a ragtag group of outcasts into a force to be reckoned with. Growing increasingly alienated, he finally faces the enemy to whom he’s grown to empathise with. Where has something like this been done before? Star Wars springs to mind. 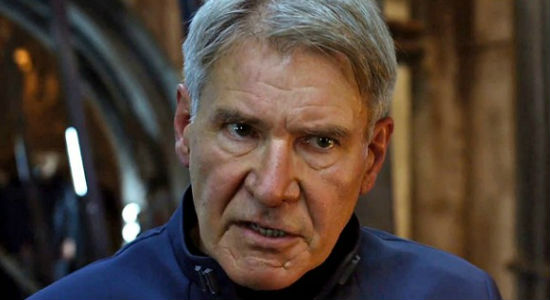 The characters could have been pulled straight out of ‘Writing a Heroic Saga For Dummies’. You have the disgruntled Colonel Graff (Harrison Ford), the bully Bonzo Madrid (Moises Arias), the romantic interest Petra Arkanian (Hailee Steinfeld) and the stoic-yet-slightly-menacing mentor Mazer Rackham (Ben Kingsley). While these show potential, they are never fully fleshed out, largely due to the frantic pacing, as well as bland performances by all the young actors – with the exception of Butterfield. 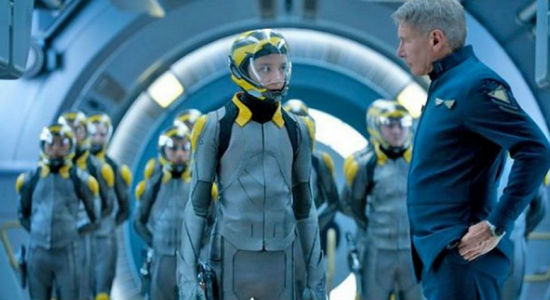 In fact, it seems as if director Gavin Hood has created a pastiche of elements borrowed from other films. The set design is reminiscent of J. J. Abrams’s Star Trek films. The combat suits look like those in Tron: Legacy. The holographic displays are reminiscent of Minority Report. Ender’s Game truly suffers from a lack of originality.

These issues are compounded by the fact that the more cerebral aspects of the narrative are not fully explored. Themes concerning ethics and morality are suggested but never clearly defined. Whenever Ender is bullied, he uses violent self-defence before consulting his superiors. His sympathy towards the enemy at the end of the film also seems contrived. Is Card condoning impulsive and aggressive behaviour in pursuit of some greater good? 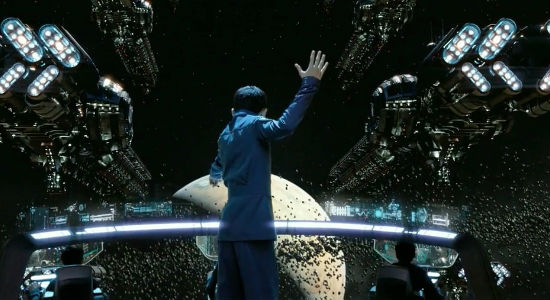 The saving grace of Ender’s Game is its highly stylised and beautifully rendered CGI, primarily showcased in the zero gravity scenes and the exciting battles that occur towards the end of the film. The spaceships, weaponry and explosions allow the audience to temporarily ignore the more tedious aspects.

It is undeniable that Ender’s Game looks great and has some intense moments. It is a shame that the entire novel was translated into one film, as splitting it into two parts may have alleviated the numerous flaws. Though set to be a box-office hit, Hood’s sci-fi flick is generic and ultimately forgettable. It may be aimed mainly at an early teen audience, but I expected to be more enthralled.

What did you think of Ender’s Game? Let us know via Impact’s Film & Television Facebook and Twitter.

The First Impressions of a Briton in Germany