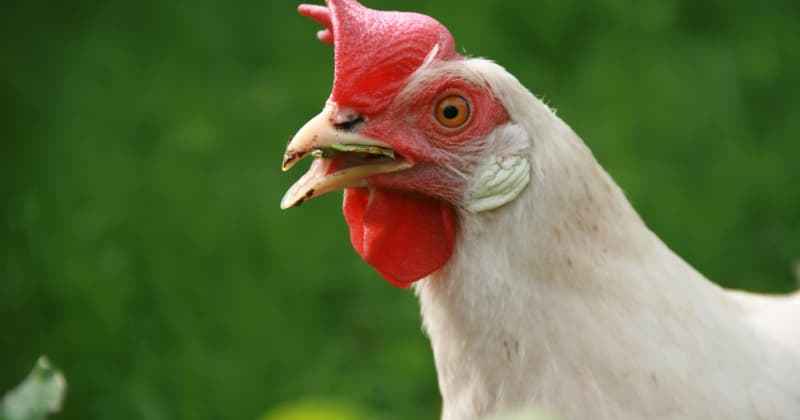 Humanity has made wondrous innovations that have elevated us from simple cave dwellers to the dominant life form on the Earth. However, when inventors are allowed a free reign they can sometimes come up with a whole host of strange and downright bizarre creations. Here a few courtesy of the world’s military.

To many of us the dog is a faithful companion; however to the Soviet army he was their secret weapon. As the colossal Battle of Kursk drew near the USSR desperately needed a way to try and knock out the German tanks – and they found it in dogs. These canine soldiers were each latched to a land mine and then trained to run under tanks to destroy them. The morning of the battle arrived and the dogs were sent into the fray for the first time. However one or two slight problems emerged. The first was that the dogs managed to arm the device but not detonate it, so the Soviet soldiers found themselves being chased by dogs with a live bomb strapped to them. The situation only got worse as the Soviets had trained the dogs using their own tanks – you can guess what happened next.

They installed a microphone, battery pack and a transmitter inside a cat with the antenna running down its spine.

Another use for the cat was found in the Cold War in field of espionage. The CIA discovered that high level Soviet diplomats had lunch on a particular park bench. Instead of bugging the bench they devised a cunning plan. They installed a microphone, battery pack and a transmitter inside a cat with the antenna running down its spine. And so Acoustic Kitty was deployed. Stealthily it made its way to the bench with the CIA listening intently for top secret intelligence. Unfortunately all they heard was a strange screech and a loud bang. The $25 million cat had just been run over by a taxi.

During the Cold War America thought it would be a good idea to place mines along the East German border to keep out Soviet attacks. As this was the age of nuclear weapons it didn’t take long for some bright spark to come up with the idea of the nuclear landmine which would obliterate entire battlefields. The problem with the device was that in the cold winters along the frontier the electrical parts kept freezing up. They tried insulation but that didn’t work – and neither did a heater. What else could they turn to?

A few months after this problem arose a routine inspection was carried out on the project and the military representatives were utterly gobsmacked by what they saw. The scientists had tried to insulate the bomb with live chickens and had built a subterranean poultry farm. Unsurprisingly the project was immediately shelved.