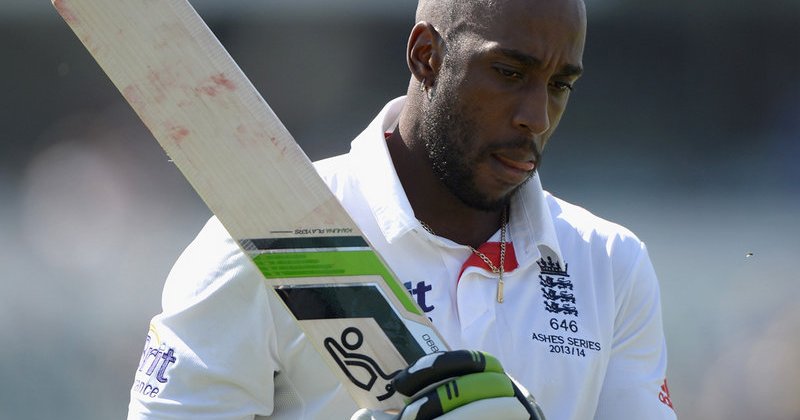 Not many would have anticipated that England would be beginning the third test match in Perth already trailing in the series by 2-0, but is it really that surprising? Yes, England did win the series just a few months ago 3-0 in our own backyard but it was far from as comfortable as the score line suggested.

This summer, England failed to post a score of over 400. Jonathon Trott who had been so consistent for much of his England career began to falter and had it not been for Ian Bell averaging just over 62 for the series, England would have been in much greater trouble. Neither Alastair Cook nor Jonathon Trott posted a century over the course of the series. Joe Root showed great potential with his 180 in the second test match at Lord’s being a particular highlight of the series however his credentials as an opener were still questionable. 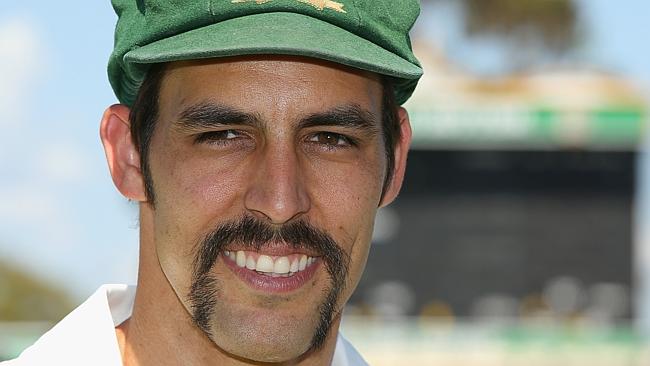 Had it not been for Michael Carberry’s strong form in the lead up to the first test match in Australia, Root could well have found himself opening the batting again. The young man clearly has potential but so far in Australia has found himself moving around the batting lineup having started the first test match batting at 6 before moving up to 3 for the second test in the absence of Trott. His knock of 87 in the second innings in Adelaide last week will have been important for his confidence but it is important that he steps up before the tie has already been lost in Perth.

Jonathan Trott left Australia after the first test match citing a stress related condition. This may well have caused some disruption in the England camp but their problems had existed long before this. Throughout the entire batting lineup are players short of form. Matt Prior who had been voted England’s player of the year in 2012 has looked seriously short of confidence having failed to score a fifty during the home Ashes series.

Kevin Pietersen is another man in serious need of a big score. His commitment has come into questioning by former England skipper Michael Vaughan who argues that Pietersen might already feel that he has achieved everything he can as an England batsman. Whatever the reason for his poor form, his talent is undeniable. Graham Swann, although a spin bowler, is another player who has played an important innings for England in the past but who looks significantly weaker both in his batting and his bowling.

England’s bowling has also been scrutinized of late. Often they have gotten themselves into a good position and failed to finish a side off. This was most evident in the home series this summer when in the first test match in Nottingham, Australia were 117-9 before Ashton Agar, the last man in making his test debut was allowed to score 98.

A similar situation occurred in Adelaide last week when England had reduced Australia to 174-4 before allowing Australia to reach 457-6. England’s bowlers have a tendency to complete a session lacking the intensity needed to bowl a side out.

The team selection as a whole has been relatively consistent for a long period of time now and I would argue that this has caused a complacency to settle in. The likes of Kevin Pietersen don’t expect to be dropped and so perhaps lack the desire to bat for a day and make a large score. Dropping a player of Pietersen’s stature could send a message to the rest of the side that nobody is safe unless they start to perform. The subject of batting for a day seems to be one lost on England’s batsmen right now.

For whatever reason, whether it is the increasing number of limited over cricket fixtures or just a mental weakness in England’s batting lineup, they seem incapable of staying in for long periods of time. On the final day of the second test last week, Stuart Broad and Matt Prior walked out knowing that if England could bat for the entire day without losing their wicket and their tail end keeping out the Australian bowlers, they could rescue a draw.

As unlikely as this was, Stuart Broad played a hook shot for six in the first over and in the same over, played the same shot only this time being caught on the boundary. As difficult as the task facing England was, the lack of commitment and desire to bat for a long period of time was embarrassing. It was almost as if Stuart Broad had given up and just wanted to get back in the locker rooms as soon as possible.

If England are going to win two of the final three test matches in Australia which is required for them to retain the Ashes, a significant shift in mentality will have to occur. Looking through the wickets that England have lost in this current series, many of them have been completely avoidable. 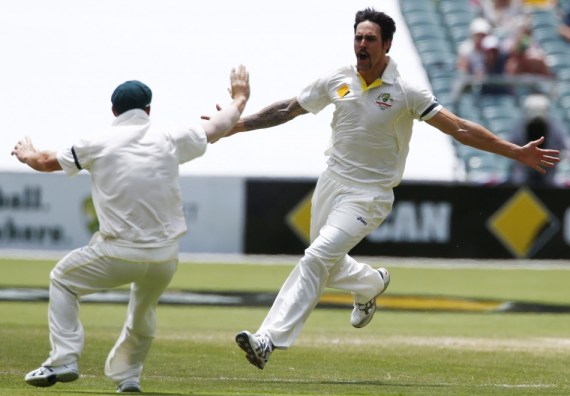 The form of Mitchell Johnson cannot be underestimated in what looks to be a rejuvenated Australia side. England’s batsmen had no answer to his pace and looked at times to be scared of facing him. But in general, this Australia side hasn’t changed that drastically and they are still a relatively weak side that England should not be losing to, particularly in the manner of which they have done so far.

Drastic changes to England’s lineup for the third test in Perth could do more harm than good but some changes have to be made. I would propose dropping Graham Swann who Australia’s batsmen have handled with ease so far and replacing him with the fit again Tim Bresnan who can serve as England’s third seam bowler and who has proven himself as a very capable batsman.

I would then look to put Jonny Bairstow in to replace Ben Stokes who although didn’t perform badly in his test match debut last week, is expendable. Ian Bell has to be given more time to bat and so should be placed at number three in the lineup. Too often he has been batting well and seen his teammates fall around him. These changes would be a temporary fix to what has been a longstanding problem for England now and had they been playing stronger opposition in the summer just passed, they could well have found themselves exposed much earlier.

Images courtesy of resources3.news.com.au and telegraph.co.uk