Defeats Are Inevitable, So Don’t Throw Your Moyes Out The Pram 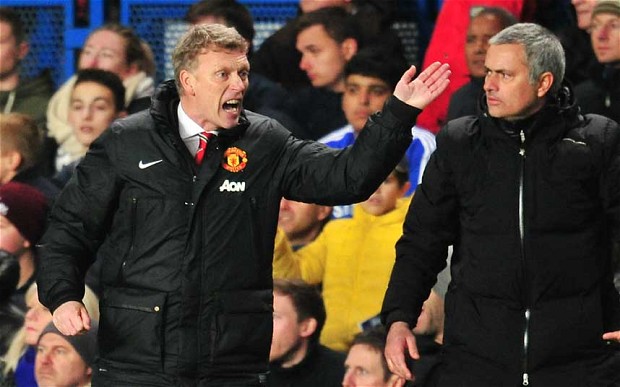 On a practice day prior to the 1999 Ryder Cup at Brookline, Massachusetts, Colin Montgomerie made the unfortunate mistake of stumbling straight into the American team room. There he found a banner. It read ‘Losing is worse than death; you have to live with losing’. A statement rendered as equally crass by its hyperbole as it is equally ignorant through the comparison it chooses. For losing is a certainty for any sportsperson or team; perhaps it should be added to death and taxes for sharing this virtue. It is experienced by even the most revered sporting institutions and even the most admired competitors. The greats of course, resist its force and keep it at bay more successfully than the run of the mill. But loses, failures, barren spells and fallow periods befall all at some stage.

This ought to be born in mind when considering the current situation at Manchester United under new manager David Moyes. They are not the first successful football club to suffer difficulties after a managerial succession. Indeed, this is not the first time they have experienced it themselves. Following the retirement of Sir Matt Busby in 1969 the club struggled to justify its illustrious name with the trophies that would be expected by a club of its stature.

There was a 26 year gap between Busby’s final league title and Sir Alex Ferguson’s first. The European Cup triumph of 1968 was never repeated until the treble winning season of 1998/99. When you consider David Moyes is only halfway through his first season, those who claim that the beginning of a similar drought is underway seem to be making a leap of faith. It could well be the start of such a period, but until more time elapses nobody can say this with any real certainty. As Kierkegaard wrote ‘Life is to be lived forward , but can only be understood backwards’. 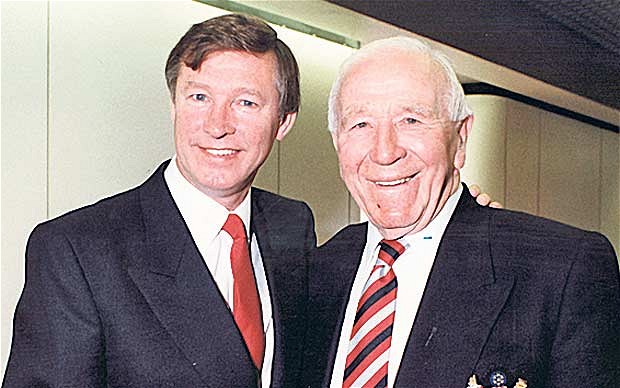 If, after 20 odd years rich in silverware, a significant period of underachievement does set in at United, then they wouldn’t be the only club. Other bastions of the English game have suffered in comparison to their past glories. Arsenal are currently experiencing a much maligned and much discussed trophy drought that dates back to 2005. In Arsenal’s case a stadium move rather than a managerial succession could be seen as the primary cause of their difficulties. Though just as in the case of United, such a period is nothing new for them. The famous late triumph at Anfield in 1989 was the club’s first league title since their 1971 double which in turn was their first title since 1953.

Speaking of Anfield, Liverpool are another obvious example of a great power fallen when judged on the terms of their past success. Their failure to win a league title since 1990 is well documented, but the most disappointing aspect of this period are the lack of their teams who have been, at the least, competitive. Only the 2008/9 campaign under Rafa Benitez befits the term ‘title failure’ as this was just about the only season when winning the championship was a realistic target. Chelsea’s 50 year wait for a title prior to 2005, Newcastle United’s continued wait for their first trophy since 1969 and Leeds United’s Champions League Semi-Final to League One debacle are other notable examples. Numerous more abound. 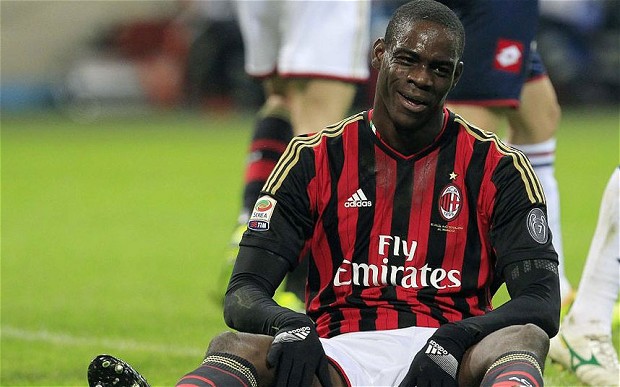 The great A.C Milan failed to win a single scudetto between 1907 and 1951. Real Madrid may hold the record for the most European Cup successes but have failed to reach the final of the competition in twelve years; a relative decline. Ajax’s achievement of winning three consecutive European Cups between 1971 and 1973, was a remarkable combination of consistency and style. Yet, largely due to the Eredivisie’s lack of financial power, they haven’t been a competitive force on the European stage for over 15 years despite continually churning out great players through their academy. Dare we even cite England’s performance in major tournaments since 1966?

I could be accused of peddling a defeatist narrative and portraying failure as something competitors should passively accept. However we expect clubs, managers and players to do their upmost to avoid the spectre of defeat. When they don’t do that or make decisions that make defeat more likely they are open to criticism, which we do not hesitate to produce. Sport is not science; there are no formulae that equal success in all circumstances. David Moyes will not win every competition he places a team into. He might not win many. Perhaps, he won’t any. Manchester United might experience life on the downward side of the curve. But they won’t be the only club to have gone through it. And history suggests that, in the long run, it won’t be a permanent state of affairs.

From Kiev: no nation is passive