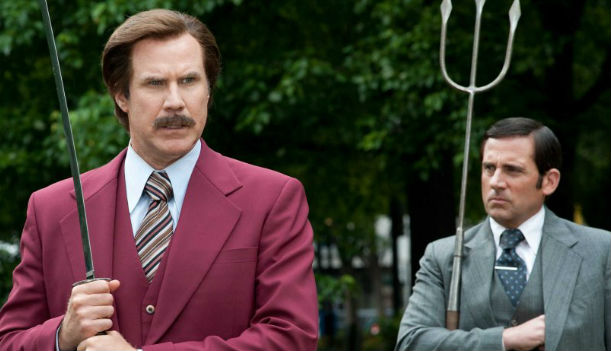 The year gone by was kind to comedies: This Is the End; We’re the Millers and The World’s End were the finest comic capers 2013 had to offer. Anchorman 2: The Legend Continues is another decent addition to the aforementioned list.

The highly anticipated and much hyped sequel arrives almost a decade after the original. After being dismissed from his present job at the expense of co-host and wife Veronica Corningstone (Christina Applegate), Ron Burgundy (Will Ferrell) is offered an improved gig. He sets out to meet fresh challenges but not before recruiting his trusted news team, consisting of ladies’ man Brian Fantana (Paul Rudd), intellectually challenged Brick Tamland (Steve Carell) and also Champ Kind (David Koechner). 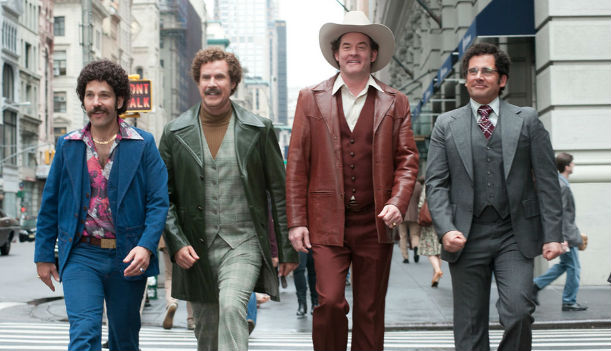 Anchorman 2 represents the fifth outing of Ferrell and frequent collaborator Adam Mckay. It is apparent from the get go that both actor and director share the same wavelength. Similar to his peers such as Adam Sandler and Jim Carrey, Ferrell has his own unique brand of humour, which manifests itself throughout the movie.

The original had a list of quotable dialogues and has immense repeat value. The second draws inspiration from the former in more ways than one. It does not aim to outdo the first but is an enthralling testament to it. A similar formula is applied here which includes a host of amusing cameos, engaging fan service and a myriad of inane jokes, which is a forte of Ferrell. 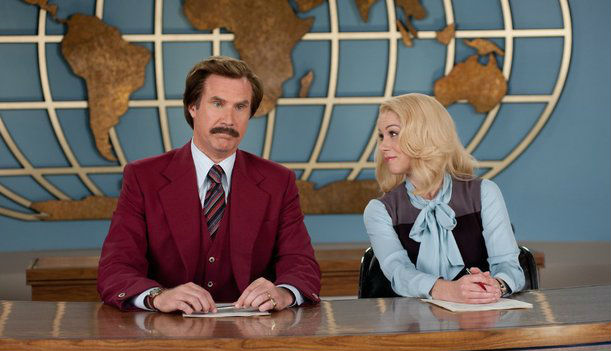 SNL alum Kristen Wiig and James Marsden are welcome additions to an already credible cast. The former, although consigned to a glorified cameo, shines as Carell’s love interest. Hilarity ensues in scenes between the two comic veterans. Carell is a scene stealer, akin to the first installment. His histrionics provide several hysterical moments in the film.

A criticism which could be aimed at Anchorman 2 is that certain characters are relegated to relatively smaller roles. The ladies in particular are afforded limited screen space. The focus is primarily on Will Ferrell. However, that is not necessarily to the detriment of the sequel. Ferrell takes center stage as an overzealous and larger than life persona. Moreover, the film suffers slightly owing to its lengthy running time as well. 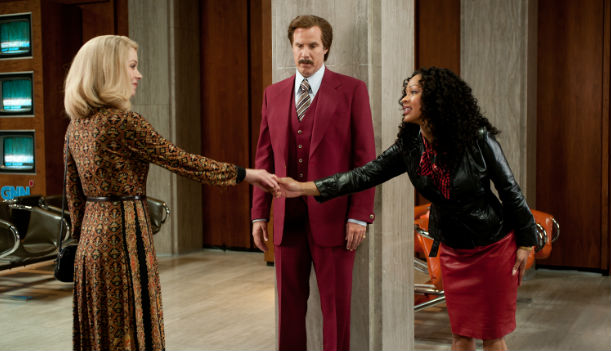 The key to enjoying Anchorman 2 is to forget comparisons and contrasts with the first. This works adequately as an amusing extension of the preceding film.

Could 9am Lectures be doing you more harm than good?

TV Review – Top of the Lake