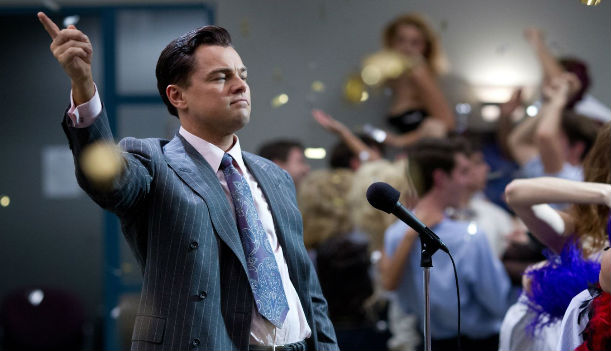 Watching Leonardo DiCaprio writhing like a new born on the floor of a country club after ingesting half a jar of Quaaludes is a strange experience: it’s hilarious, it’s a brilliant piece of acting, but it’s also very uncomfortable. Sort of like the rest of the film.

Marking the fifth collaboration between Scorsese and DiCaprio, The Wolf of Wall Street chronicles the rise and kind-of-fall of real life stockbroker Jordan Belfort. Belfort’s character is as loathsome as they come, but with Leo in the lead it’s disconcertingly easy to find something to like about him as we follow his ‘twisted Robin Hood’ rags-to-riches story, ruining the lives of as many people as possible on the way up. His initial attempts at setting up his company Stratton Oakmount (‘sell me this pen!’) and Matthew McConaughey’s pep talk (‘do you jerk off?’) are some of the best scenes of the film. What stops Belfort from being portrayed as an evil, victimising asshole, however, is that all we’re subjected to is him and his friends getting high in suits and ties. 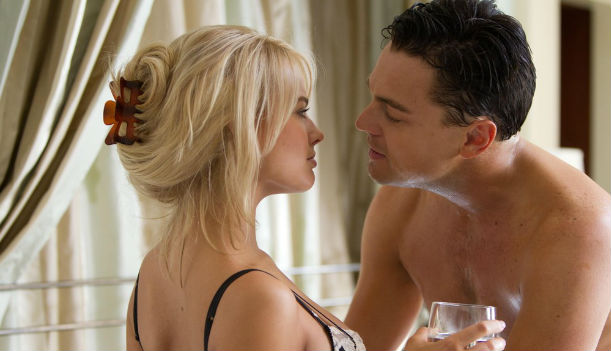 Terence Winter’s screenplay never pulls away from the skyscrapers and helipad mansions: all we get are the confused voices on the other end of telephones umming and erring as DiCaprio doubles up in silent laughter and has another drink.

There are times where you get the feeling the film’s trying to act as a cautionary tale, but it may not always appear that way. Yes, The Wolf is excessive in its excess, breaking the record for the amount of fucks in a dramatic film (506) and with so many prostitutes, martinis, lines of cocaine and drunken helicopter rides in its 3 hour running time that it’s difficult to take the thing seriously, yet by the end you might actually find yourself basking in Belfort’s debauchery. It’s entertaining cinema, even if throwing dwarfs at an oversized dartboard isn’t to your taste. 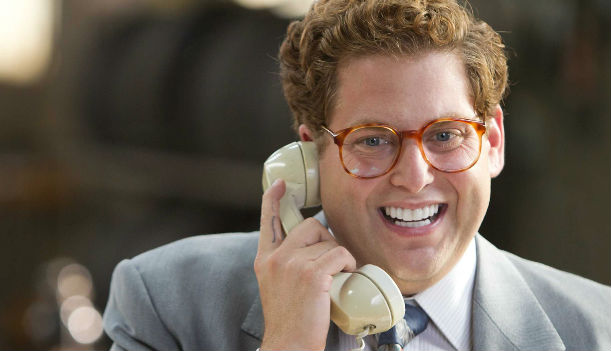 It’s been ousted as a re-hash of old material (it’s just Oliver Stone’s Wall Street with the same narrative structure of Scorsese’s Goodfellas and Casino, right?), yet all the same it holds together quite well as its own film. Oscar-worthy? Perhaps. The Wolf of Wall Street is one of the funniest films of the year with DiCaprio continuing his streak of stand-out lead roles (Django, Gatsby) and Jonah Hill outdoing himself as Belfort’s right hand man/sidekick, but it’s difficult to see the film winning anything substantial.