A pervert keeps calling me. What to do if it happens to you. 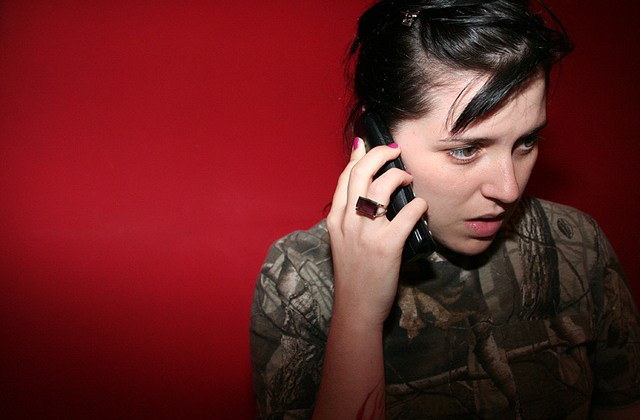 For some, receiving sexually explicit phone calls from an unknown number in the middle of the night may be a fulfilment of the sexy stranger fantasy. For most however, it can be far more creepy than sexy. Having experienced exactly this for the past three weeks I’ve been doing some research within the University and with the local Police to give anyone else experiencing the same thing an idea of what they should do to stop this happening.

I have been receiving sexually explicit phone calls every other night between 12 and 2 am. The culprit is a man calling from a blocked number.  It began with a call on a Friday night so I assumed it was a drunken joke and hung up. The calls however continued on a regular basis, became increasingly sexual and there was no sound of his friends laughing in the background as you’d expect with prank calls. The man was very much alone.

“He breathed heavily down the phone while asking me in hushed tones to do numerous explicit things to him”.

Most of the time, he breathed heavily down the phone while asking me in hushed tones to do numerous explicit things to him or allow him to do explicit things to me. My tolerance for this ran out during the third call when he actually whispered my name.

Now I know what some of you might be thinking: It’s just a University hoax and you’re overreacting. However, if it happens to you, you’ll know I’m not making a fuss for nothing. It’s violating, distasteful and scary.

According to the Malicious Communications Act 1988, any unwanted communication  (whether that be through written or electronic means)  that is indecent, grossly offensive and causes a sense of threat or distress to the receiver, is an illegal offense and a form of harassment.

“Nothing seemed to deter the caller except for a change in my phone number”.

Over the last few weeks I have tried numerous things to stop these phone calls. These range from ignoring them completely to liaising with my network provider, the University’s Off Campus Affairs Team and the local police. Unfortunately nothing seemed to deter the caller except for a change in my phone number. 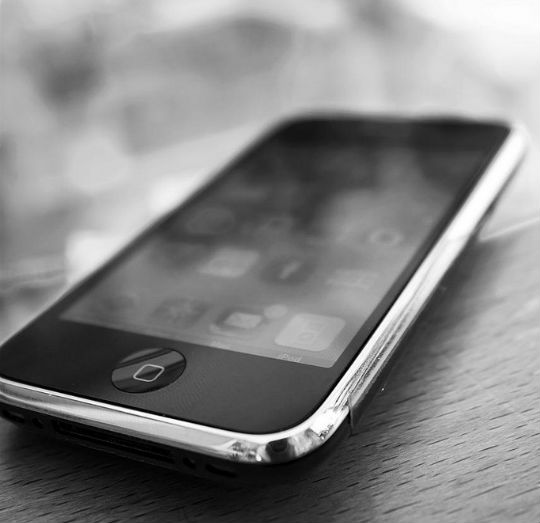 “The University will not take any form of harassment lightly”

Rachel from the Off Campus Affairs team advises that a change in a mobile number is the safest option and should be done “almost immediately if the calls are regular”. The Off Campus Team also offers a word to the callers, joking or not – Rachel told me, “The University will not take any form of harassment lightly”.

But changing your phone number can be a real hassle. Speaking from experience, I’d advise the following:

1. Obvious to most of us, but make sure you keep your mobile numbers off all social media sites to reduce the chance of this happening.

2. As soon as the calls begin keep a log of their timings and content. Ignore them and block the number.

3. If the calls persist, get an older family member or friend to answer the calls and have them warn the caller you’ll be contacting the police if it continues.

4. The next step is to contact your network provider and ask them to block the number. They cannot give you the number of the blocked caller, however they can process a complaint to the police under the Malicious Communications Act on your behalf if you so wish.

5. Unfortunately if the calls are somehow still occurring at this point, it’s safer and easier to simply change your phone number. Keep a record of who you give the new number to and ask them not to give it out without your permission.

6. If you still feel you want to make an official complaint then do so through the local police, Student Services or Off-Campus Affairs.

7. Also keep in mind that Student Services and Off Campus Affairs can offer further counselling if you feel you need it following any form of harassment.