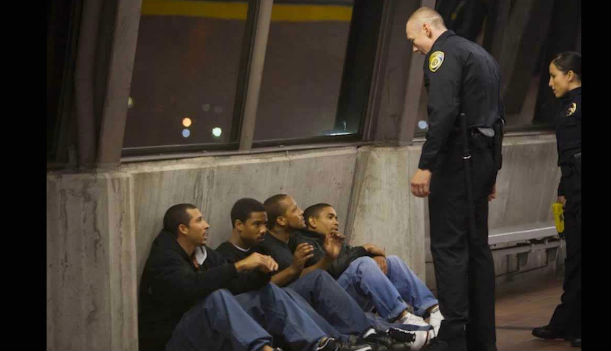 The film opens with the actual shaky cell phone footage of the incident, only to be brutally silenced by the fateful gunshot before cutting back to hours earlier. An unsettling opening before a single real scene has even been played.

We begin to follow Grant, who is relentlessly challenged with decisions. Whether it’s controlling his aggression or dealing a little weed, he has an army of demons hell-bent on bringing him down. The movie meticulously develops Oscar’s relationships with everyone around him and doesn’t drop a single opportunity to show us these interactions. We see him drive from task to task and text his family, we’re immersed in the life of a man that begins to matter more and more. This is a story of someone changing his ways, genuinely attempting to build a life for his family, but he is toppled before he even knows what he’s building. 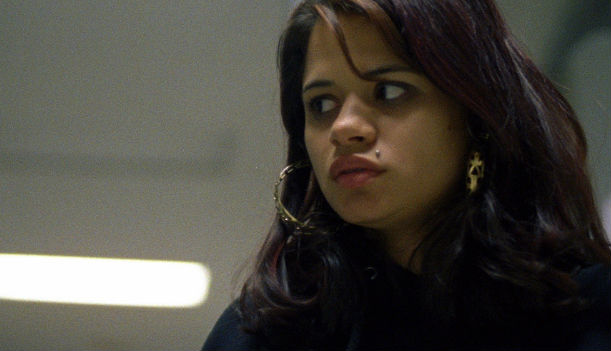 Where Coogler shines in particular is straying from the conventional route of glorifying the protagonist’s role. Alternatively he opts to humanise Oscar right to the bone, letting the viewer decide whether he is worthy of a second chance. Similarly, he never portrays the antagonists as objects of evil. In fact, the actual shooter is only shown for a few moments. The camera is artfully worked in a manner that bears witness instead of directly shedding blame.

Even though several aspects of the film have obviously been dramatised, it allows us to gain a better understating of Oscar as a person, showing that he is as friendly and caring as he is aggressive. Michael B. Jordan (The Wire) switches between personas effortlessly in a remarkable performance that will put on him the map this year. The supporting cast carries him through the films heaviest scenes, with Octavia Spencer taking an electrifying turn as his mother, determined to set him straight for good. 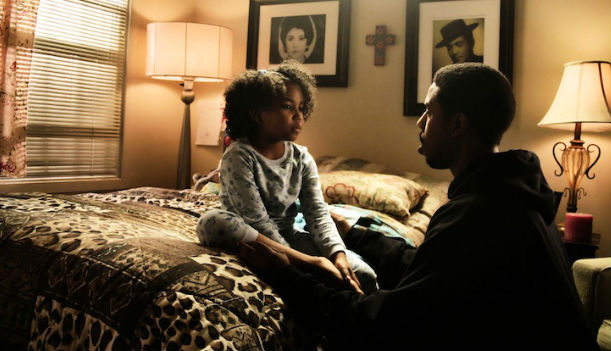 Although it drives most of its resources into character performances, Fruitvale Station is littered with symbolism. The “stray dog” scene serves as a striking metaphor for Grant’s life and eventual death.  While racial injustice may seem like an obvious undertone, Coogler deviates from the more controversial themes and focuses on the story of Grant. During the film’s run at last year’s Sundance, he stated that all he wanted to do was get someone’s story heard and he succeeds brilliantly in doing so.

Make no mistake however; there is still a deeply rooted rage and palpable sadness that lines this film. Overcoming the final half an hour is not easy and hits straight in the gut. As the credits roll, the void that the opening scene left in the viewer has now become a gaping wound. Overall, Coogler and Jordan seem to be forming a very promising partnership.

Thomas Howarth’s Student Confessions – In Center Parcs, where we lay our scene

How to have sex and other stories: Youtube’s greatest educational hits