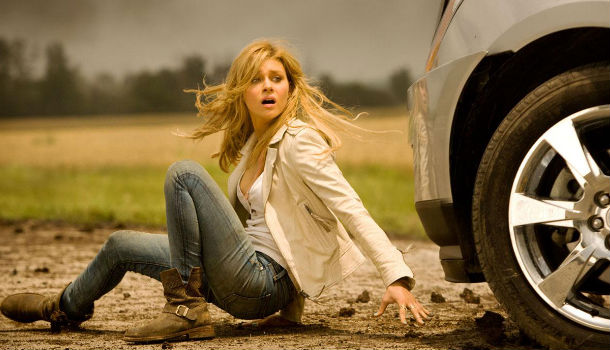 Outdated misogyny and downright stupidity aside, there will always be a special place in my heart for the outlandish robot on robot action of the Transformers franchise, and with the release of the first teaser for Age of Extinction, we’re about to see a whole lot more.

The two big things to take away from this teaser: number one, Marky Mark is in this movie and appears to spend the majority of it with a stupefied look on his face as though he has just been handed the script for The Happening 2.

But number two, and more importantly, Dinobots. That’s right, Dinosaur Robots. We only get a couple of teasing glimpses, but Optimus Prime wielding his sword astride a massive mechanical triceratops looks totally badass and has me totally excited.

I’m under no illusion that this movie is going to be ridiculous, but when we have a giant two headed robot Pteranodon wreaking havoc, I can cope with a little ridiculousness.

Tournament Golf Back In The Garden of England: World Matchplay Comes To Kent