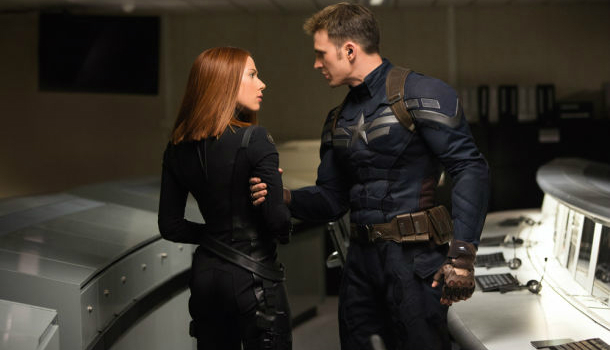 Completely game-changing. That’s the only way that Captain America: The Winter Soldier can be described. The Marvel Cinematic Universe (MCU) will never be the same after the events of what is a truly fantastic film.

One character pretty much sums up the film in one line: “To build a better world, sometimes means tearing the old one down.” Prepare for everything to change.

This is our 9th MCU outing, and you would think that perhaps, by now, another superhero sequel would feel a little bit strained, a little repetitive. Wrong. Though Captain America has always been my least favourite of the Avengers, this film was bursting with shocks, explosions and superhero action.

Old friends and enemies return, a new Avenger rises, and a core part of the MCU is left in tatters. 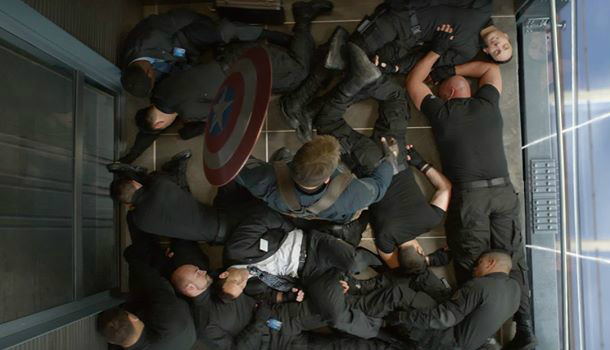 Captain America: The Winter Soldier joins Chris Evans as Steve Rodgers (a.k.a the Captain in question) who, having been defrosted and dropped into the modern era in the predecessing Captain America: The First Avenger, and then leader of the superhero squadron in the blockbuster The Avengers, is continuing to work for S.H.I.E.L.D alongside Natasha Romanov (a.k.a Black Widow), played by Scarlett Johansson.

As S.H.I.E.L.D becomes increasingly Big Brother-esque, the pair begin to question who they can really trust. And when you begin to question the organisation you work for, bad things happen. At the same time, there’s a new threat to face: The Winter Soldier, a Russian assassin, who shares more than a bit of history with Cap.

Captain America: The Winter Soldier is my new favourite Marvel film, hands down. It has breathtaking visual effects, a contender for ‘best car chase ever’, amazing fight sequences, and finally some convincing character development for Black Widow, whose character development in her two past outings has been, to put it nicely, pathetic. 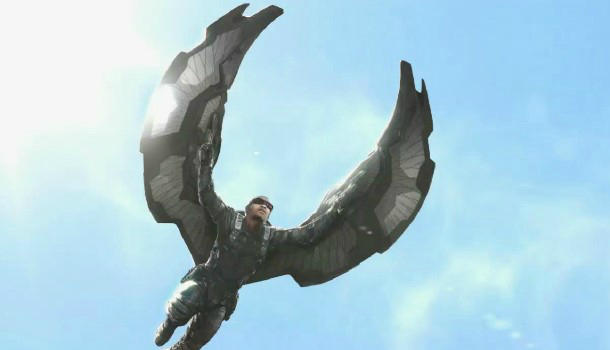 Similarly, Nick Fury (Samuel L. Jackson) gets some much needed screen time and is truly awesome. I also love the introduction of Falcon (Anthony Mackie), with him and the Cap forming an epic tag-team for the battles throughout the film. I can’t wait to see him again in Avengers: Age of Ultron in 2015 and beyond.

My one criticism of Captain America: The Winter Soldier is the same criticism that I’ve had with all of the standalone films post- Avengers, and that is, where on Earth are the Avengers? There are some pretty huge events in this film and there is no inclination that they’ll assemble.

With this film being so S.H.I.E.L.D heavy, it also seemed strange that Hawkeye (the forgettable S.H.I.E.L.D archer from the team) doesn’t even get mentioned. Having said this, it’s a minor gripe as the film was genuinely fantastic. 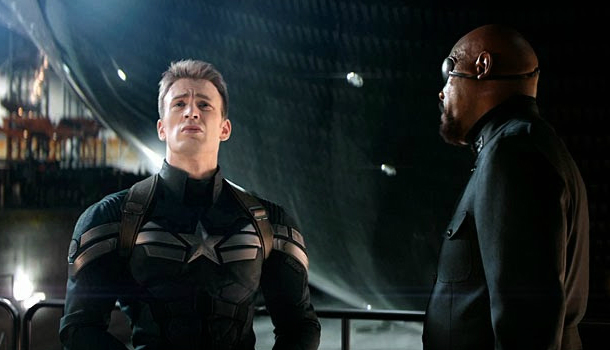 My advice would be to watch Captain America: The First Avenger again if you want to truly appreciate this sequel. Though most of the important bits are accounted for, looking around the cinema, there were a couple confused faces in response to some of the more subtle throwback references. Also, keep an eye out for other familiar faces from the MCU as well, as a throwaway line hints at one of the future films we know is to come.

Old friends and enemies return, a new Avenger rises and a core part of the MCU is left in tatters.

Finally, this is a Marvel film. Not one, but two end-credits scenes are gifted upon the incessant fandom within all Avengers aficionados to delightfully cap this unbelievably awesome addition to the Marvel Cinematic Universe.

The Two Faces of the No Make-Up Selfie