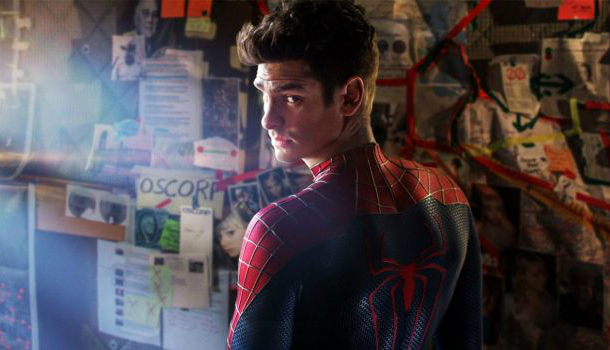 The Amazing Spider-Man 2 is without a doubt the best Sony commercial and 142 minute trailer for The Amazing Spider-Man 3 and 4 you’ll ever encounter. Oh, it’s supposed to be a standalone film? Well then this might be a contender for the superlatively senseless superhero sequel that somehow has swung its way into cinemas.

A continuation of the rebooted web-slinging franchise that began with 2012’s decent The Amazing Spider-Man. Marc Webb returns to directing duty, though was blessed with the unholiest of screenplays and devilish decisions that probably weren’t his to make.

This sequel follows Peter Parker (Andrew Garfield) as he attempts to uncover more pieces from his past, along with love interest Gwen Stacy (Emma Stone) as she adjusts to an uncertain relationship, graduation and acceptance of Peter’s alter ego. Meanwhile, through a series of convenient and clumsily motivated events, supervillains Electro (Jamie Foxx) and the Green Goblin/Harry Osborn (Dane DeHaan) emerge from Oscorp to launch an assault against Spider-Man. 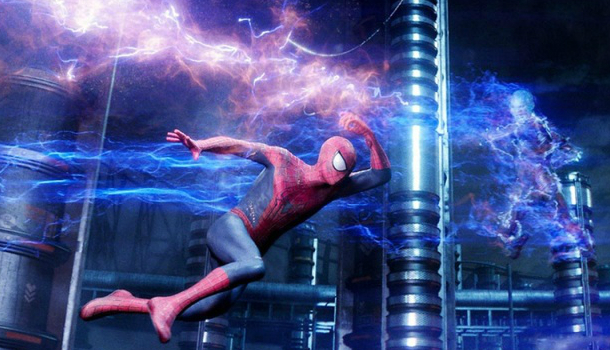 The Amazing Spider-Man 2 doesn’t just disappoint, it misses the point. With an unnecessarily crammed plot including too many villains, new characters and unresolved narrative arcs, the film left little room for its protagonist to develop. The focus was on Gwen, Harry and Electro, in addition to several character nods to the comics injected into an already dangerously overstimulated story.

Consequently we didn’t get to see Peter’s internal conflict in juggling being Spider-Man, student and son, which has always been the character’s most interesting trait. Instead more attention was given to those around him. However, even with more attention, the villainous supporting characters had no idea what to do with it. Electro and Green Goblin had the combined depth of a baked potato; sharing unconvincing motives and an ongoing battle for screen time, Harry Osborn’s transformation into the Goblin in this film felt desperate and needless. 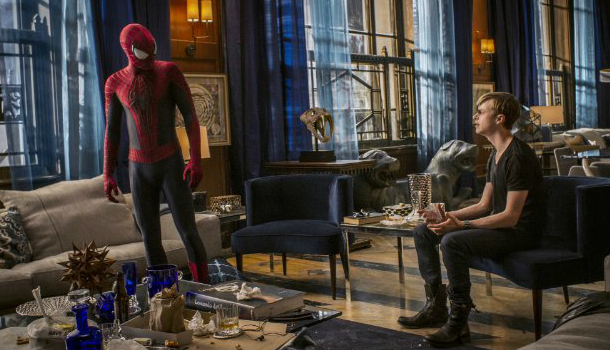 Tonally, The Amazing Spider-Man 2 was again in a constant battle with itself, leaving the audience the biggest losers in the room having been duped into paying to see it. Like many recent cinematic superhero outings, The Amazing Spider-Man 2 was on a quest for comedy. Like last year’s Thor: The Dark World, the movie mastered neither its funny bone nor its serious tone.

With far too many scenes and events in quick succession, the back and forth struggle between humour and severity was incompatible and jarring throughout, with the first major set piece showing chaos and presumably death, though we were supposed to be laughing at Spider-Man’s antics.

This is a franchise whose wreckage is beyond salvage, though there’ll be more debris coming our way as The Amazing Spider-Man 3 and 4 are set for release in 2016 and 2018 respectively, with Sinister Six and Venom spinoffs also reportedly in the works as Sony, DC and probably most of Hollywood attempt to mimic the superb universe building still under construction at Marvel Studios. 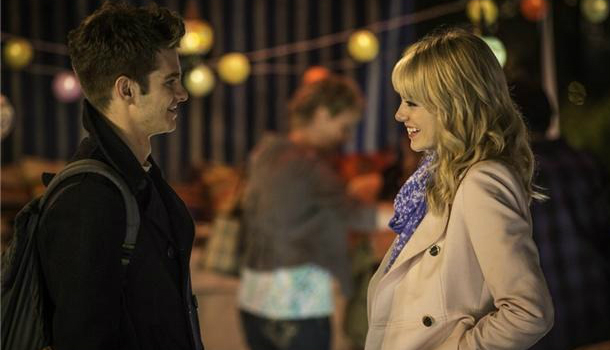 On the flip side, Andrew Garfield and Emma Stone are both charming in their respective roles. They share a cute onscreen relationship and are the only consistently convincing compound, whose chemistry carries and controls the chaos around them temporarily, before we cut back to the mess that is The Amazing Spider-Man 2. Sally Field is too delightful as always.

Hans Zimmer and Pharrell Williams’ soundtrack composition is also electric and one of the only cool elements found in the film. Electro’s funny yet oddly appropriate sound to assist his rampages can be heard at the beginning to the film’s best track: “It’s On Again” by Alicia Keys. You know the film is bad when I start reviewing the more exciting music. 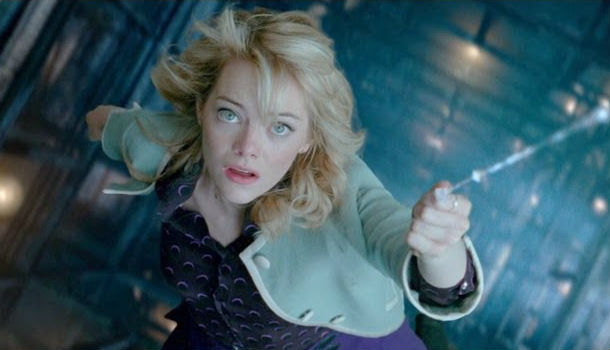 Unless you have an unhealthy obsession with the webhead, I’d recommend you swing clear of the The Amazing Spider-Man 2. I’d suggest watching Captain America: The Winter Soldier again or hold out for X-Men: Days of Future Past (of which there is a random teaser for during the credits of The Amazing Spider-Man 2), both are certainly a better use of your time.

The Amazing Spider-Man 2 is a shameless two hour plug, only made watchable by its two charismatic leads, and listenable via its soundtrack. Marvel and Sony ought to unplug their wall crawling franchise before it slips and hurts the intelligence and enjoyment of Spider-Man movie fans forever. It’s clear this series is aimed at a younger generation, and so we probably won’t see a mature incarnation of Peter Parker again for some time.

Remember kids, buy Sony products, see the sequels, and watch X-Men: Days of Future Past, which has nothing to do with anything.

Sounds From The Other City 2014 Preview