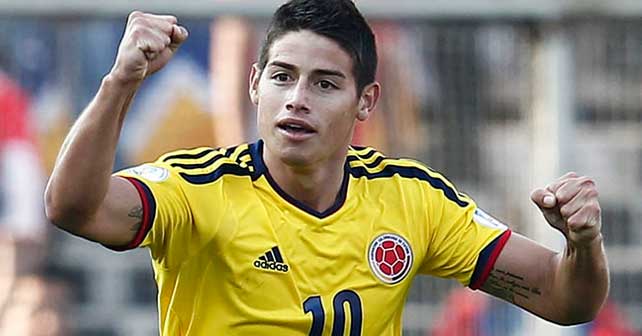 In the first part of our World Cup betting series, here are our top three bets for the group stages. Keep your eyes peeled for our next preview looking at World Cup winner and Golden Boot bets, amongst others…

There are three South American teams who look to be strong favourites to top their respective groups – Jose Pekerman’s Colombia (5/6) can supplement the better known Brazil (1/4) and Argentina (1/4) to provide a decent price for those looking to combine the three. Brazil and Argentina’s claims need little introduction; Argentina, with an attacking triumvirate of Messi, Higuain and Aguero should have far too much firepower for Bosnia-Herzegovina, Nigeria and Iran, whilst Brazil should despatch of Mexico, Croatia and Cameroon with necessary efficiency – the opening game against a Croatia side boasting a midfield duo of Luka Modric and Ivan Rakitic would appear to be the hardest on paper, but without key striker Mario Mandzukic the Samba Boys should emerge victorious. 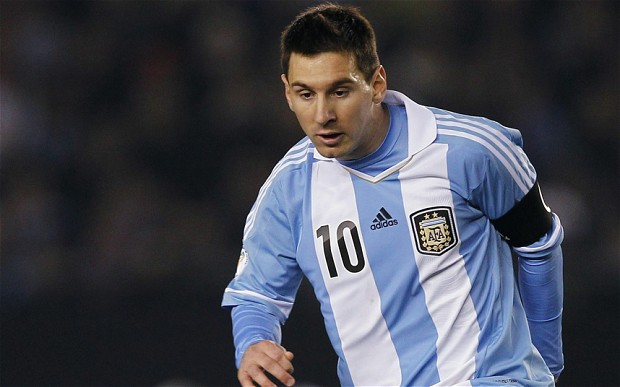 Colombia would seem to have the hardest group, with perennial underachievers Ivory Coast, hipster favourites Japan, and cash-strapped dullards Greece lying in wait, but they have beaten Uruguay, Chile and Belgium and drawn against Brazil, Argentina and Holland since the start of the 2012-13 season – this is a serious side. The strength in depth in the midfield and forward positions is exceptional, and those concerned by the probable absence of Radamel Falcao can take solace from Teofilo Gutierrez’s six qualifying goals. He will likely be partnered by 2014 Europa League-winning striker Carlos Bacca or Jackson Martinez of Porto, both who will thrive on the service of Fiorentina’s Juan Cuadrado and Monaco superstar James Rodriguez.

There are four factors influencing this choice. Firstly, despite the possible absence of Diego Costa, especially from the opening game, Spain have won every major tournament since 2008 and Vicente Del Bosque will ensure his team are pragmatic enough to get through the group stages. Secondly, Australia are dreadful. Talk among the Australian public has largely focused on whether they will concede more or less than twenty goals, and they have weaknesses all over the pitch.

Thirdly, Holland are a side in transition – Louis van Gaal has placed a huge amount of faith in youngsters from the Eredivisie, and older heads like Sneijder and van Persie have failed to perform in recent major tournaments. The Manchester United frontman scored just one goal in both the 2010 World Cup and Euro 2012, and had an under-par season for his club side. Finally, Chile are good. Really good. Anyone who saw them dismantle England 2-0 last November will remember an aggressive, energetic and fearless side, with a good deal of grit and no little skill. A morale-boosting victory over Australia in their opening game could set up a winner-takes-all clash with the Dutch in the final group game, and given the doubts over the Oranje, the Chileans look to be shrewd choice.

Group H is the weakest group in the competition, and despite Belgium being a horrible price both to qualify (1/5) and to win (20/1), they should power past Russia, South Korea and Algeria to top the group. That said, they should be taken on in the last 16, where they are likely to meet Germany or Portugal, two nations with much more tournament experience. Fabio Capello’s Russia lack firepower in the final third and have an ageing backline, failing to qualify from a Euro 2012 group including Poland, Czech Republic and Greece. The South Koreans, despite appearing to host a number of talented midfielders and forwards with Premier League and Bundesliga experience, were nearly beaten to World Cup qualification by Uzbekistan, conceding a worrying number of goals against the likes of Kuwait, UAE and Lebanon.

It’s admittedly a bit of a longshot, but Algeria could just do enough to sneak through Group H alongside the Belgians. They were able to persuade Tottenham midfielder Nabil Bentaleb to choose them over France, and Sofiane Feghouli has had a top season for Valencia. Top scorer in qualifying Islam Slimani found some form late in the season, whilst winger Riyad Mahrez impressed in Leicester’s title-winning campaign and can form a dynamic left-wing partnership with Napoli’s Faouzi Ghoulam. 10/1 is value.

Two bets that just failed to make the cut are Switzerland to top Group E (3/1) given concerns about the French camp and a vibrant Switzerland attack, and Italy/England to qualify from Group D (11/5) since Uruguay are well overpriced.

Review – X-Men: Days of Future Past