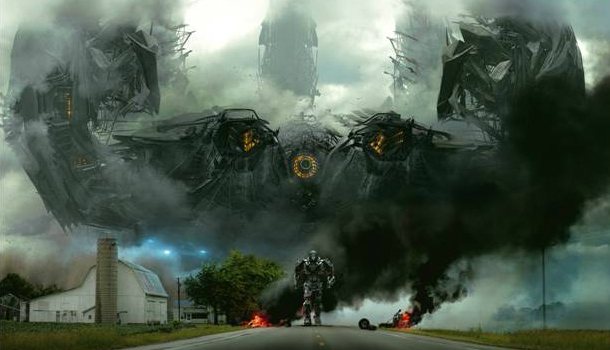 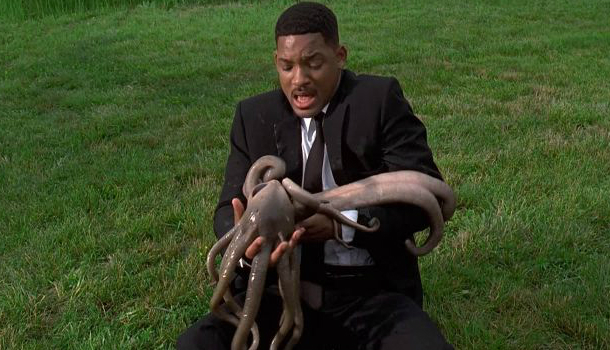 Men in Black spawned sequels, songs and Will Smith’s career, and made alien hunting cool too.

The film introduces us to Agents J and K (Smith and Tommy Lee Jones), who basically kick space-person ass, then a cockroach-like alien that takes over human bodies comes along, and the chase begins.

Refreshingly simple, with Smith’s wit and Jones’ sarcasm winning the day, it’s a fun two hours. Having the nefarious alien being a bumbling idiot is also a nice change, and the comedy which ensues when he can’t keep his…body in is quite amusing.

However, the simple touches work best, be they aliens trying to avoid discovery by hiding inside fur coats while holding human heads, having an entire galaxy hidden (literally) on a belt, or (brilliantly) having an extraterrestrial informant disguised as a pug.

Men in Black also started a craze for Neuralyzers, those cool memory-erasing gadgets. What was I saying again? 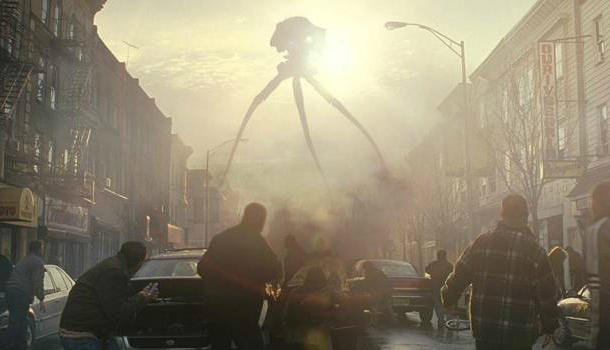 War of the Worlds

When talking about alien invasions, it would be unforgivable to forget the H.G Wells story that started it all. Byron Haskin’s 1953 adaptation may be the preferred choice for critics, but in terms of sheer alien destruction, Spielberg’s is the superior version.

Many films have since tried to emulate War of the Worlds’ perfect balance between a personal struggle and large scale destruction. The effects haven’t aged brilliantly, though their impact has not been lessened. The early scene of the Tripod emerging from the ground remains particular chilling.

Many genre pictures falter from a lack of genuine stakes. Even with its limited scope, Spielberg still teases the sense of worldwide destruction and lack of hope.

As far as summer blockbusters go, War of the Worlds is far better than many give it credit for. The fate of the human race has never seemed so hopeless. 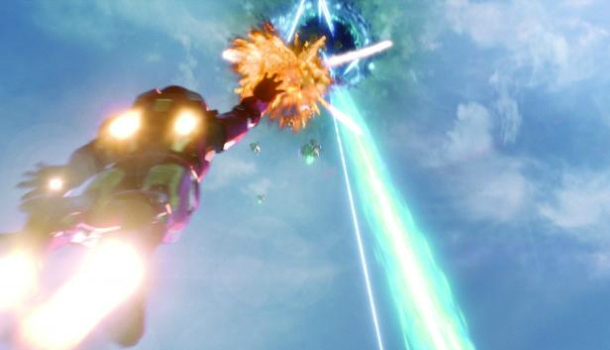 The Avengers serves as an introduction to one of the most iconic teams in comic book folklore. An alien invasion, led by Loki and the Chitauri race, compels all superheroes to coalesce to tend to the extraterrestrial threat.

Marvel’s ambitious venture works wonders and reaches a gratifying conclusion. Fan favorite director Joss Whedon is able to merge several story lines into a seamlessly unitary one. He injects humor to proceedings and creates a spectacle tantamount to a comic book in motion.

Vibrant, fun and overwhelmingly entertaining, The Avengers fulfills all prerequisites of a quintessential summer blockbuster. The alien onslaught is the crux of a sensational climactic battle, which features various ‘money shots’ and retains immense repeat value.

An epic and novel experience, The Avengers is the envy of major studios now scurrying to emulate Marvel’s flawless triumph. Despite a protracted buildup and extraordinary expectations, the movie is a resounding success. It’s honestly the most enthralling experience I have ever had in a cinema. 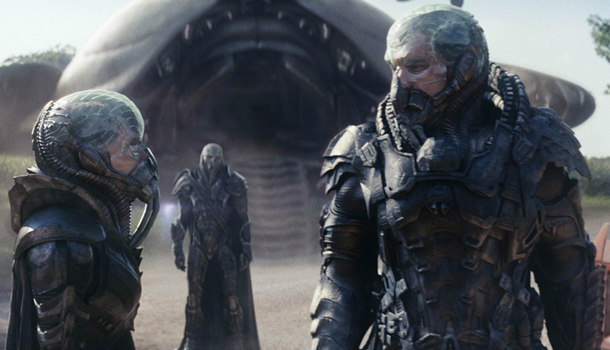 Zack Snyder’s Man of Steel portrays both sides of fictional extraterrestrial life. General Zod, Faora-Ul and other villainous escapees from the Phantom Zone are grouped together with Kal-El/Superman by earthlings, despite the latter’s inherent heroic goodness.

This is what makes Man of Steel such an interesting alien invasion movie, as all Kryptonians are invaders in the eyes of the terrestrial.

The film’s first half explores Kal-El’s isolation as an unbeknownst alien inhabitant of earth, beautifully through flashback form. He is then forced to face his super identity when a more traditional cinematic invasion occurs, as Zod attempts a terrifying terraformation upon earthly terrain with the World Engine in the film’s second half.

Man of Steel allows its viewer to feel the physical superiority and determination of those from the planet Krypton with earth-shattering CGI and fight sequences, particularly from the awesome Faora and of course Superman himself.

Man of Steel was quite the statement to make in initiating the DC Cinematic Universe, accomplishing thematic brilliance in traversing between Kal-El struggling in his alienated understanding of his purpose on another planet, and the cataclysmic duties of General Zod. 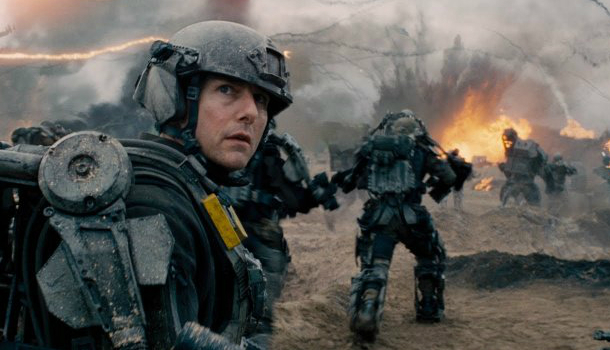 Despite the premise indicating that it is simply a combination of Groundhog Day and War of the Worlds, Edge of Tomorrow manages to blast a refreshingly clever and original action-packed film onto the silver screen.

Donning 85lb exo-suits, the exhilarating stunts performed by the actors are heavy, dramatically and literally. In the midst of all the gunfire and Tom Cruise’s serious face, the film boasts many laughs, as Cruise’s nightmare of having to die over and over again ensues hilarity. How many ways can someone die?

The aliens are legitimately scary and meticulously computerised, giving Edge of Tomorrow authenticity as a great alien invasion film. Emily Blunt and Cruise naturally have cinematic chemistry; she as the experienced warrior with little patience for wusses and he, unusually for Cruise, as the blunt instrument in need of tuning.

With fantastic choreography, cinematography and computerisation, this film has set a benchmark for future alien invasion films… good luck topping it.