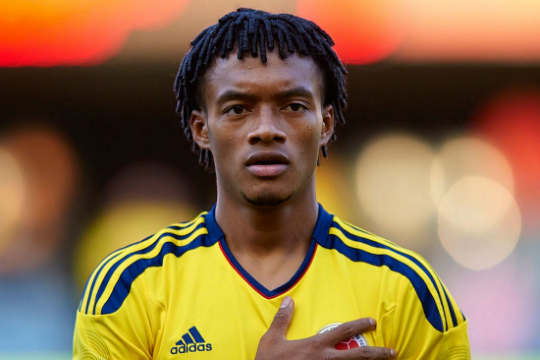 Returning to the World Cup after a 16 year absence, Colombia are something of an unknown entity to European football fans but they are certainly not ones to be underestimated. Their international shortcomings have certainly not been the result of a lack of talent. Rather, successive generations of Colombia sides have suffered from a lack of professionalism and ineffective leadership. But that has come to an end now thanks to the shrewd genius of coach José Pékerman. He is the Argentine who revolutionised football in his homeland when he managed the Argentina U20s almost two decades ago.

Colombia qualified out of their South American (CONMEBOL) group in second place behind Argentina. They faced very few challenges, and the qualification process was an obstacle they navigated with relative ease. Radamel ‘El Tigre’ Falcao netted nine times and averaged a goal every 121 minutes but, due to a cruciate ligament injury sustained in January on club duty, Pékerman will have to mastermind Cup success without his star man. But he needn’t worry – keeper David Ospina’s resilient displays meant the side kept seven clean sheets on the way to Rio (the most of any CONMEBOL team) and hot prospect James Rodriguez created 43 chances which, again, was the most of any CONMEBOL team.

Falcao netted nine times but, due to a cruciate ligament injury, Pékerman will have to mastermind Cup success without his star man.

It is no secret that South American sides take pride in dominating possession and this Colombia side is no exception. But Pékerman’s side also break the Latin stereotype utilising pacy fullbacks Zuniga and Armero to spread the play, knowing they have the safety net of unfaltering defensive hard man Mario Yepes.

As mentioned, Colombian sides have been known to lack professionalism, though Pékerman has brought in a psychologist to improve concentration and they’ve chosen an isolated base on the outskirts of Sao Paulo to minimise the distraction of journalists and the public. There is a chance that this talented bunch will be undermined by the dark temptations of the glitz and glamour that football’s greatest stage inevitably brings. 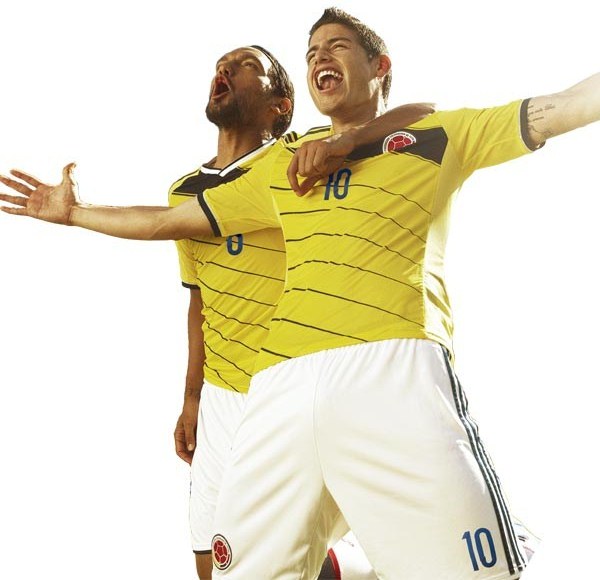 With Falcao sidelined, all eyes are on the gifted midfield core of this team. As he did with his Argentina side of 2006, Pékerman deploys Colombia in a 4-3-1-2 formation where Monaco’s James Rodriguez has the freedom to pull the strings. If Brazil is as hot and humid as we all expect, this side’s deceptively slow pace will allow them to overrun their European counterparts and, even without ‘El Tigre’, the men in yellow should advance from the group and possibly further. A quarterfinal place would be more than respectable.

With this squad there is an endless list of players who could lay claim to the accolade – Jackson Martinez? James Rodriguez? Fredy Guarin? Macnelly Torres? But for me it is impossible to look past talented winger Juan Guillermo Cuadrado. The wideman has taken Serie A by storm this season scoring 11 goals and notching 5 assists on the side. His impressive play has caught the eye of those who walk the loft corridors of the Nou Camp and, with Falcao written off, I’m tipping Cuadrado to take this opportunity with both hands.