“I’ve Made A Huge Mistake” – Netflix, Binge-Watching And Its Consequences 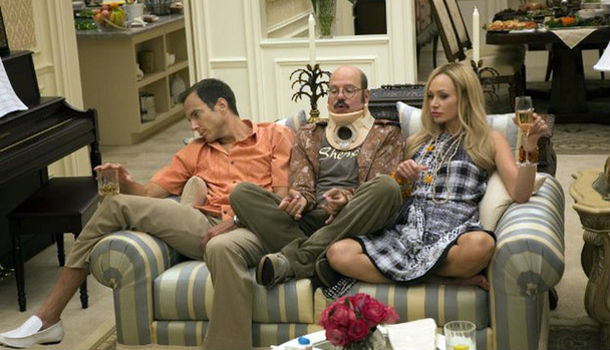 Yesterday, with almost breathless anticipation, I started to watch the final episode of Orange is the New Black. Around this time last week, I’d started watching the first. “Binge-watching” is the official term for it, one which is reminiscent of cowering in front of the fridge at 4am, hoping nobody will miss that cheesecake. But is it really that bad?

In a recent survey, research found that binge watching is in fact the “new normal”, with 61% of Netflix subscribers admitting to binge watching regularly. What’s more, 5% of respondents said that binge-watching was the only way they’d watch TV. 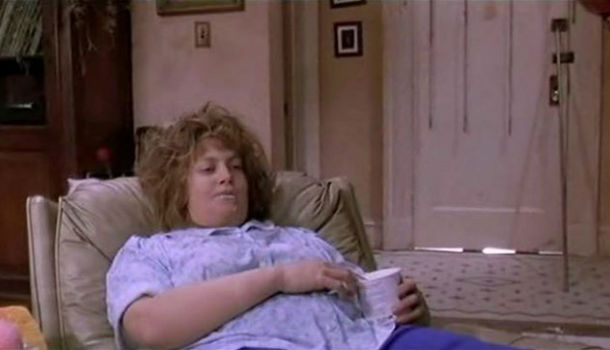 The reasons for this viewing pattern are probably obvious to anyone who’s indulged: it allows for a form of happy escapism, a retreat into a more exciting life which isn’t constantly interrupted by your own work week. From a neurological perspective, the more emotionally exciting a show is, the more likely we are to become focused and engaged. This results in an almost hypnotic emotional state, which we want to sustain – preferably by spending the day in our pyjamas watching Community.

There are also more practical benefits, in terms of the types of shows which are open to us. Without protracted gaps between episodes, we can engage more with complex storylines and larger casts. The proliferation of binge-watching on online streaming channels such as Netflix means that shows have become savvier to this, meaning TV shows are actually gradually changing. Gone are the days of teaser-heavy episodes which ended on cliff-hangers, designed to ensure viewers came back the next week. Instead, they’ve been replaced by shows which reward observant viewers. 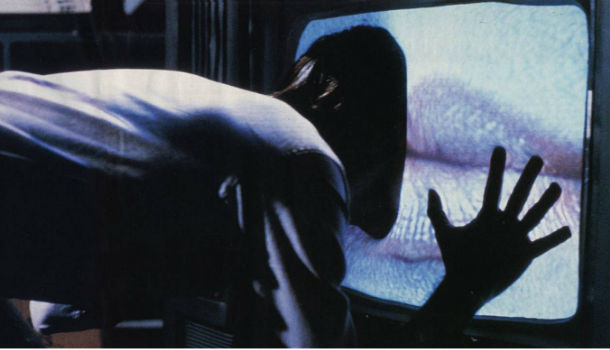 Arrested Development is a classic example of a show that keeps on giving to those who care to watch, and it’s to this end that its fourth season was developed specially for Netflix release. Whilst direct-to-Netflix release may seem like a gimmick, designed to pull in the viewers, many of the shows on offer are critically acclaimed and pretty darn good – I can attest to Orange is the New Black being one of these.  What’s more, 79% of respondents to a Netflix survey said that binge-watching actually made shows better.

The result of all this is a new era in TV watching. Previously, people would make time in their weekly schedules for their favourite TV shows, excitedly gather around the office water cooler to chat about the latest episode, and actually watch Christmas specials at Christmas. With programmable VCRs, and then online streaming channels, the tendency has switched towards hoarding episodes and watching them all at a more convenient time. For over half of viewers, this will be done alone, according to a study by MarketCast. 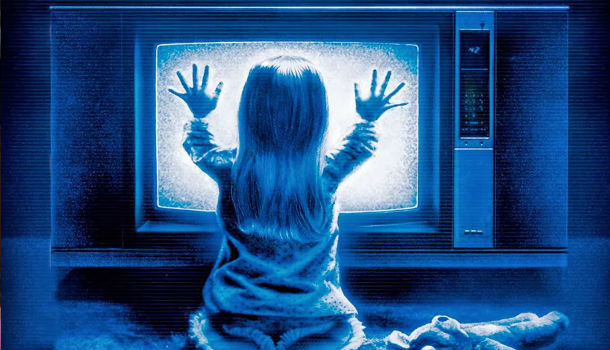 There are also some strong implications for the TV industry. Better internet infrastructure, high investment, and a surge of excellent viewing content have all resulted in Netflix amassing a subscriber base of over 23 million viewers, sparking competition from sites such as Hulu and Amazon Prime. However, corresponding with this success is a decline in advertising revenue for TV. A huge industry, the advertising business is geared towards gauging when most viewers would be tuning in. With these figures slowly becoming more scattered, the TV industry had one of its worst ever ad revenue levels in 2009, according to a study by research firm Kantor.

What’s clear is that the times they are a-changing, so that it’s the TV and film industries which now have to play catch-up. As for me, I’m going to engage in another form of catch-up: seeing what all the fuss is about Game of Thrones.

We’re All Hideous – Let Us Fix It If We Want