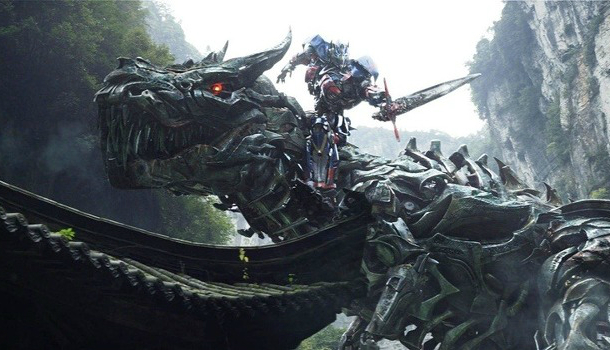 Attempting to mentally sweep up the scattered fragments of shambles to make sense of Transformers: Age of Extinction poses as great a challenge as would the cleanup of the nonsensical destruction portrayed in the film itself. I mean, where do you begin?

This pointless continuation of the Transfranchise is set five years following 2011’s Dark of the Moon, with a new cast, alleged “new” characters, even some new robots, but enhanced toyetic tripe, to the extent that the fourth instalment abstains from any form of enjoyment.

Mark Wahlberg stars as the film’s human protagonist Cade Yeager, a struggling inventor and dad who stumbles across a hiding Optimus Prime. Prime and most other Transformers are being hunted by humans with the assistance of the bounty hunting Lockdown working for the mysterious Creators, and manmade Transformers via the KSI corporation. Some other shit I could not care less about happens too.

Transformers: Age of Extinction is a great disappointment. I had hopes that the series would return to the likeable 2007 original, or at least give us some rock ’em and sock ’em action that made Dark of the Moon a fulfilling alien onslaught after the abysmal Revenge of the Fallen (2009). It quickly became apparent my hopes were hopeless, then confirmed, as we have the worst addition to the series yet.

The filmmakers forge a fourth feature from the familiarity of the previous three. I also use the broad term filmmakers rather than director because Michael Bay receives an unfair barrage of criticism and irrational hatred for essentially just making films that he and much of his audience enjoy, for which there is nothing wrong with. I just didn’t enjoy this one. At all.

Additionally, the failures of a movie of this magnitude rest on more than one man, as the film’s three editors and screenwriter Ehren Kruger contribute work that is about as complementary to one another as the Autobots and Decepticons are. 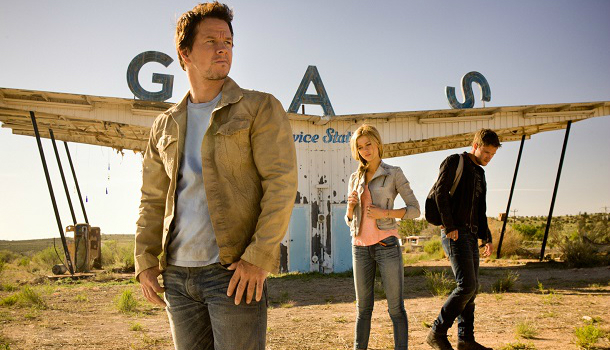 Shot to shot, scene to scene, from start to end, we are bombarded with relentless noise and bright lights, and every plot detail that presents promise such as The Creators, intergalactic space travel, Lockdown’s apathy to the Transformers’ cause, and inklings that the metallic monsters actually possess an ounce of personality are minimised and cut away from instantly due to the film’s need to drill a joke, explosion or cheesy one-liner into our brains at the script’s request.

The worst addition to the series yet.

Paramount Pictures, Hasbro, the film’s cast and crew must all be laughing by this point that they’ve managed to concoct such profitable produce four times over, that revolves around a financially successful formula of human relationships we don’t care for, unfunny jokes, silly robots, a stupid MacGuffin, Megatron and the possibility of human annihilation. Awaiting entry into the top ten highest-grossing movie franchises of all time soon thanks to Age of Extinction, it appears they’ll keep rolling out more until they hit that number one spot currently held by the Harry Potter films. 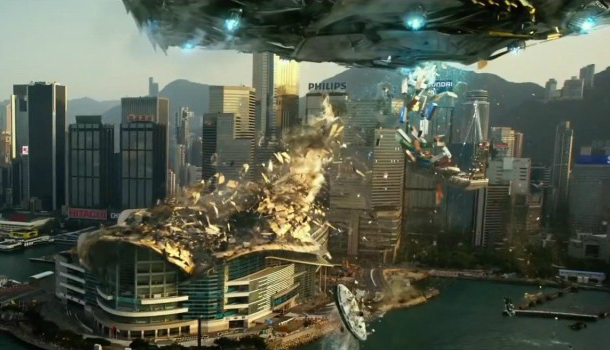 Even those readily anticipating the bare minimum from Transformers: Age of Extinction will be astonished at their dissatisfaction. You can’t even relish in the visual spectacle that the series has previously maintained as leverage, since shots seldom last for more than three seconds, which is why you can’t even tell who is fighting where and for what reason, as the action never takes a breather, exploiting far too many close-ups and overlaying loudness atop flashing lights.

One particular scene midway through the 165 minute movie sees a breakout attempt for Optimus aboard Lockdown’s ship. The near 30 minutes of mayhem are incomprehensible. Stuff happened and they got off the ship or something. The remainder of the time was spent feeling as though being not so gently prodded with a chainsaw to the brain.

The consequence of such calamity makes Age of Extinction an uncomfortable viewing experience; one unworthy of time, space, or currency. Possibly choreographed by an inflatable airdancer, the mass pileup of intercutting between robot action, human running and screaming and repetitive dialogue causes chaotic confusion. I can barely recall what I was watching. Never before have I felt I knew more about a film before watching it than afterwards. 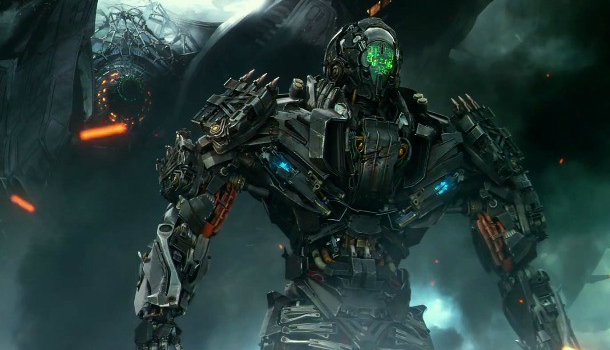 The only sparks of satisfaction rest in the hands of Kelsey Grammer as Harold Attinger, the film’s human antagonist, and the hook of Lockdown, Attinger’s Transforming business ally and the primary yet drastically underdeveloped villain. YouTube personality and comedian KassemG also has a brief appearance as a KSI employee, which was a hilariously nice surprise.

Transformers: Age of Extinction warrants a roll call of faults. With its prime problems of distastefully balancing human and robot action and presenting mind-numbingly forgettable situations we couldn’t care less about, it’s like watching Revenge of the Fallen in an obnoxiously loud night club; perhaps someone’s idea of a good time but not mine.

If you wanted the latest Transformers film to be fun, forget it; trying my upmost to find a fondness for Age of Extinction was a failure. The future of the Tranchise looks to remain extant, though it’s already overdue in turning extinct.

Review: The Phantom of the Opera @ Nottingham Arts Theatre