Heading another busy year for comic book adaptations, Kingsman is the latest to make the transition from print to screen. Based on The Secret Service by prolific scribe Mark Millar, it also marks the third consecutive comic book movie for Matthew Vaughn.

The premise involves a seasoned spy who guides a wayward youngster into the realm of reconnaissance. To qualify as a bona fide Kingsman, the new recruit must pass the covert agency’s rigorous training exercise. However, the mentor and protégé must contend with a powerful megalomaniac seeking to initiate mass biological warfare.

Having helmed the films Layer Cake, Stardust, Kick-Ass and X-Men: First Class in the last decade, the Englishman boasts impressive credentials and is one of most auspicious directors around. Originally in line to oversee X-Men: Days of Future Past, Vaughn chose to focus on Kingsman instead, which represents his latest triumph.

Despite his nascent status, Taron Egerton is the standout performer as a young street thug turned dapper spy. The debutant exhibits a variety of emotions: he can be recalcitrant, assured or spontaneous and it exudes authenticity. Similarly, Jackson is another bright spark as the larger than life, inarticulate adversary. Although an action caper is not necessarily his niche, Colin Firth also excels in his role. 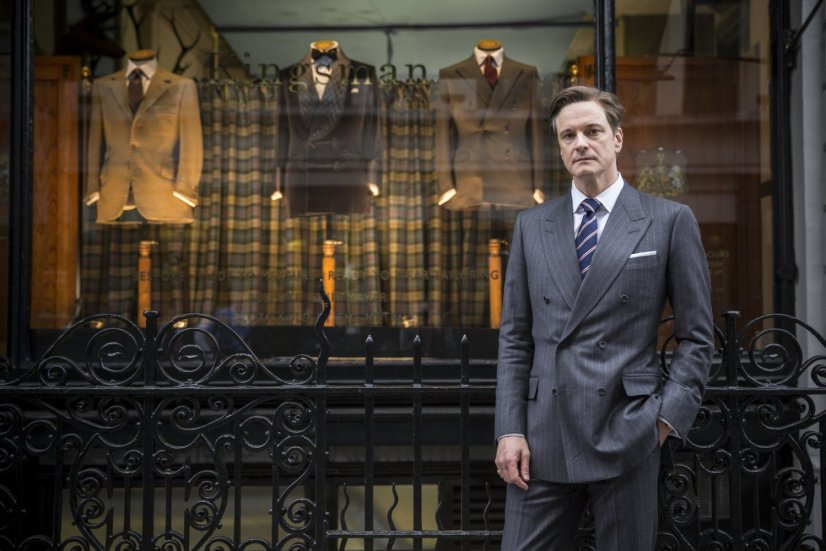 Given his array of films, it would be foolish to assume that Kingsman would be lacking in fun. While many other adaptations are unnecessarily remodeled into gritty versions which flatter to deceive, Kingsman achieves the perfect equilibrium of action and comedy. Every badass action sequence is complemented by a hysterical moment. The movie does not take itself too seriously and the tongue-in-cheek humor results in a more enjoyable viewing experience.

Pushing the envelope of its PG-15 rating, the gratuitous violence is punctuated by beautiful slow motion shots and exquisite choreography. The editing and background score are also top quality. The finale, which is unabashedly over the top, truly delivers as well.

Obstreperous, wild and quite stylish, Kingsman is best described as James Bond with a serious dose of adrenaline and, like most of Matthew Vaughn’s earlier work, it is extremely entertaining as well.