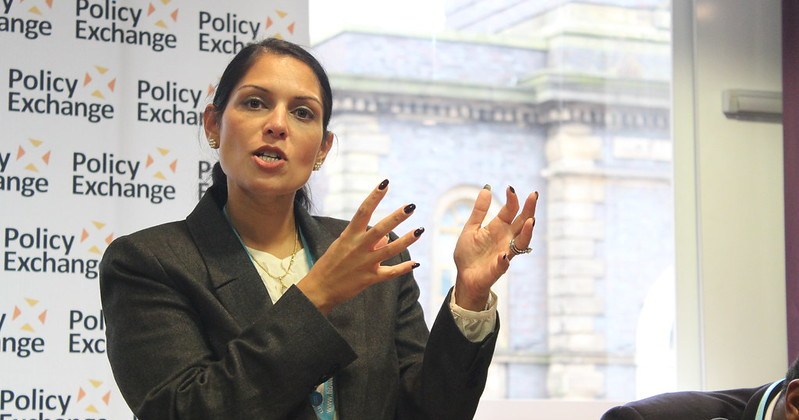 On February 29th, senior civil servant Sir Phillip Ruttman read a statement to assembled journalists that he would be resigning from the post of Permanent Secretary at the Home Office stating he had been ‘the target of a vicious and orchestrated briefing campaign’ for which he will be taking the Home Office to court for constructive dismissal.

Alongside these allegations Ruttman accused the Home Secretary, Priti Patel, of bullying. The minister denies both claims.

Patel has made a name for herself as a hard-headed and severe operator in Whitehall having spoken in support of the reintroduction of the death penalty.

This ‘wider pattern of behaviour’ has now been ratified by previous colleagues of Patel from three separate Ministries; DWP, DfID and Home Office. All three of these ministries have claimed that she had broken the Ministerial Code which states ‘Harassing, bullying or other inappropriate or discriminating behaviour will not be tolerated.’

Patel has made a name for herself as a hard-headed severe operator in Whitehall having spoken in support of the reintroduction of the death penalty, supporting Theresa May’s hostile environment and voted against banning the detention of pregnant women in immigration jails.

Patel is also no stranger to ministerial impropriety having resigned from the government previously under Theresa May for holding illegal, unauthorised meetings in with Israeli politicians, including Israeli PM Benjamin Netanyahu.

…this impartiality may be compromised if ministers are seen to be routing out civil servants perceived to be uncompliant, as this instance highlights.

However, whilst the claims are serious and seem to compromise Patel’s ability to run a government ministry, the Prime Minister has been seen to take no action.

The claims of constructive dismissal point to a greater threat to the civil service as a whole. The Civil Service’s purpose is to provide an impartial arm for government to carry out its work. However, this impartiality may be compromised if ministers are seen to be routing out civil servants perceived to be uncompliant, as this instance highlights.

Since the re-election of Dominic Cummings, the PM’s chief adviser, who has made no secret his dislike and intentions to shake up the civil service, servants have openly pondered what actions he is meaning to take. Whether this is a suggestion of things to come is yet to be seen.