Style Icons Throughout The Decades

Every decade has them, the women who define fashion of their era, who lead the way and set the mould for what is worn by millions. From the 50s to present day, this list of style icons highlights the best of the best, the names that have been remembered and the styles that they coined.

The choice between Audrey Hepburn and Marilyn Monroe is not one that can be undertaken lightly. These two women had contrasting styles and reputations, but both deserve a spot on the list. Hepburn is arguably the epitome of class; her simple and elegant style has not been forgotten and her eyebrows should really have their own spot on the list!

Monroe contrastingly can be summed up in a singular word: glamorous! Known for her feminine curves and sensuality, this woman could take any outfit and make it flawlessly beautiful. She displayed a love for custom jewellery and satin dresses; these looks are recreated even today by fashionistas alike.

Twiggy’s aesthetic nicely sums up the 1970s look, her pixie cropped hair, big lashes and exposed legs. Twiggy’s shift dresses and mod outfits defined this era, she even paved the way for the miniskirt we know and love today.

Jackie Kennedy was a very different type of style icon from the 60s. As one of the most fashionable first ladies in history, her place on the list is undeniable. Her poised and feminine looks such as the two-piece suit and her styling of pearls sum up her style nicely and was looked to by many for inspiration.

The 1970s is a year that has come back into style and we can all see why. The flares, big hair and short skirts are a classic look and the icons from this era are plentiful. However, we cannot discuss the 70’s without Cher. Cher was at home in the 70s and championed many looks such as hippie two-piece, floral prints and bikini tops. Her iconic 1973 Academy Awards look will hold a special place in my heart and pretty much sums up her style: absolutely iconic! 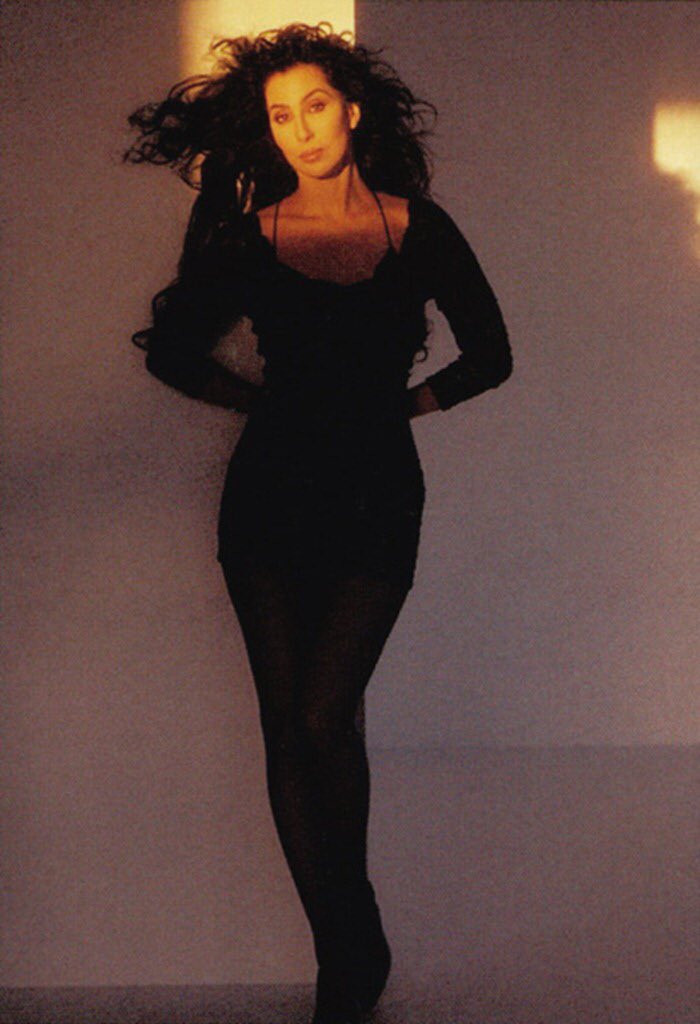 Bianca Jagger was the 70s “It” girl, who was most known for her tailored designer suits and her experimentation with feathers. She lived in the coolest fashion circles and you can see this by simply taking a glance at her outfits. Her trademark white suit emulates fashion sophistication and is enough to make anyone want to buy one!

The 80s was the decade of the Dianas; royalty on stage and off. These women defined the 80s with their style. Ross’s style may have spanned the decades, but my personal favourite era of style for her was in the 80s. Full of shoulder pads, glitter and her huge hair, Ross’s looks could kill.

Princess Diana was an icon in her own right, and many are still inspired by her style today. Diana stepped away from the traditional looks worn by royals and sported bright colours and big shoulder sleeves. However, we must note her iconic look from 1994 in which she wore an off-the-shoulder black dress and coined the “revenge dress”.

The minimalistic 90s has really come back in recent times and we can all see why. The women of the 90s took basics and created unique looks from them. Jennifer Anniston’s looks, be it on screen and off, have been immortalised as some of the defining outfits of the 90s. Then there is “the Rachel” haircut which everyone had to have after her character in Friends paved the way with her effortless layering.

Kate Moss also had to make the list as her model looks from the 90s defined the supermodel appearance. Moss’s low-key, grunge style consisted of spaghetti straps, slip dresses and minimalistic makeup and hair. The ‘just got out of bed’ look was defined in this era and it is one that I sport myself most days.

Now we move into more recent territory with the 2000s, love it or hate it, I had to include it on the list. Sarah Jessica Parker has to be one of the defining females form the early 2000s, from her looks on Sex and the City, to her streetwear that inspired many, Parker is a bona fide style icon. Her looks consisted of bright colours, big belts, and an experimentation with textures such as feathers and silks. Go big or go home has to be the slogan for Parker’s outfits.

Rihanna has also been a defining figure in the fashion game since the 2000s and whilst many say that she has been more influential in the 2010s, I have placed her earlier on the list from when she burst onto the scene in the 2000s. The looks she wore on the red carpet in the 2000s encapsulated the fashion of that time, from mini dresses and low-rise jeans, Rihanna did it all.

The 2010s was the decade of the influencer, style was defined by what we saw online and iconic figures like the Kardashian clan and the Hadids defined what we wore. The Hadid’s off-duty supermodel looks have inspired many to sport bike shorts and other forms of athleisure, whether or not they are actually working out. Bella Hadid’s casual jeans and an itsy-bitsy crop tops are stereotypical of her off-model look and Gigi has been known to wear similar fits, albeit she often throws on an oversized jacket.

The Kardashians have also defined this era with their hourglass figures and have many heading to the gyms to grow their glutes. Kim has often led the clan; however, many would claim Kylie is the real style icon these days. But this list is claiming Kim as the style icon of the 2010s due to her savvy business skills in the fashion world and her iconic Skims brand.

Featured image courtesy of Charisse Kenion via Unsplash. Image license here. No changes made to this image.

In-article images courtesy of @SoAudreyHepburn @cherdoingthings @Jenniferanniston via Twitter. No changes made to these images.