The Broadmarsh And Victoria Centres’ Owner Collapses Into Administration 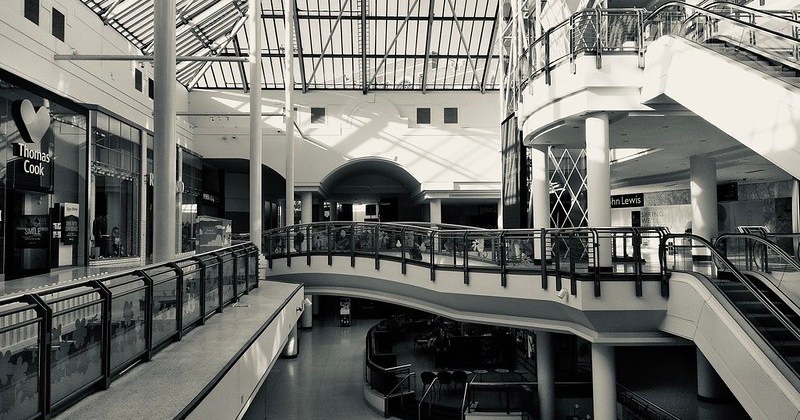 Shopping centre giant Intu, which owns the Victoria and Broadmarsh shopping centres in Nottingham, has entered into administration.

In a press release, the company declared that they had enlisted three members of staff from KMPG LLP as joint administrators. This followed the company reportedly being unable to come to a resolution over their £4.5 billion debt.

The potential loss of the centres would very much deplete Nottingham’s retail landscape.

The Intu Group run 17 shopping centres in the UK, such as the Trafford Centre in Manchester and Lakeside in Essex. Despite the company’s collapse, they have confirmed that for the time being, these centres will all continue to trade. In the long run, the company is expected to be looking for buyers.

Nevertheless, the potential loss of the centres would very much deplete Nottingham’s retail landscape. The administration of Intu also presents a sad outlook for the future of high-street retail shopping in the UK, which has greatly suffered from the effects of the lockdown and the resulting significant shift to online shopping. What is more, retail closures will put greater stress on the already pressured job market.

The Victoria Centre, in particular, has always been a staple of life in Nottingham outside the university ‘bubble’ as it is where many students go to shop or have part-time jobs. Meanwhile, the Broadmarsh Centre was in the process of redevelopment. However, this came to a standstill back in March. Impact are able to confirm that, at this stage, the Broadmarsh area development on the bus station and library is still underway.

More information about the administrator’s proposed plans for the Victoria and Broadmarsh Centres will follow in due course.

Featured image courtesy of Ross Hall via Flickr. Image license found here. No changes were made to this Image.

How The Media And Government Managed To Victimise The Leftist Terrorist

Black Lives Matter- The Starting 11 We Never Knew We Needed