The “Rise” of Politics in Popular Culture 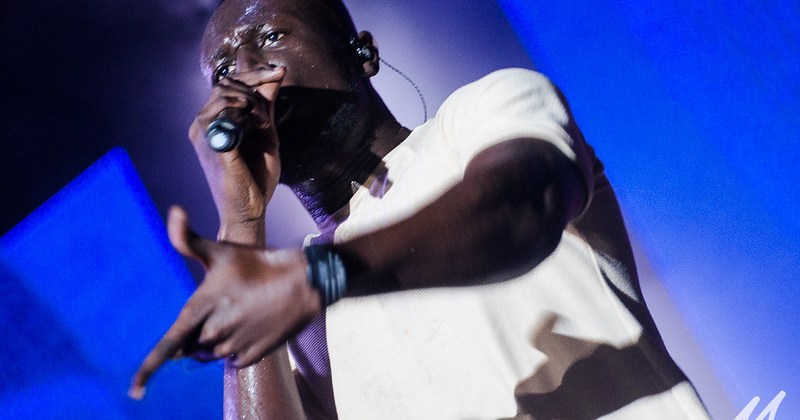 It is common, these days, to see angry tweets or Facebook posts railing against the so-called ‘rise’ of politically charged popular culture. They say that this prevalence of politics on our TV screens and in our earbuds is a recent trend. And yet, when we consider the entertainment of bygone eras, we realise that it has always been used as a political vehicle, often in order to criticise the establishment.

Raunchy music hall acts championed the downtrodden working-class life and rejected the Victorian ideal of propriety, whilst the rise of avant-garde artists in the early 20th century and the generations of artists that followed challenged societal expectations and explored political movements in their artworks. Even Shakespeare, beneath all the flowery turns of phrase, is often making sly allusions to the political dramas of the Jacobean era. Politics has always been a fundamental part of many forms of entertainment.

To many people, entertainment is always making a statement.

Nowadays, however, it is certainly true that as a society, we are far more attuned to issues of social justice than have ever been. The rise of social media has opened up the conversation and ignited a widespread engagement in politics that may not have been as mainstream before. With many of these issues therefore at the forefront of our minds, it is almost inevitable that people have begun to view music, film, TV and even acceptance speeches through the lens of politics. To many people, entertainment is always making a statement.

This is, of course, a blanket assertion, but an often appropriate one. Recently, British rappers Stormzy and Dave have directly involved themselves in UK politics, and whilst rap is one of the genres most often used to criticise the status quo, their proudly outspoken statements at Glastonbury Festival and the Brit Awards show that they are not willing to confine their political discussions to their art. In this sense, we can safely vouch for the authenticity of the politics in their music.

The sudden uptick in, for example, films featuring women, non-white or LGBT+ characters is simply an effort to appeal to diverse audiences

Unfortunately, however, this is not always the case, especially in the case of global media companies, who have got wise to this rising interest in politics, and especially to how they can capitalise off of it. Whilst it may be disheartening, it’s quite possible that the sudden uptick in, for example, films featuring women, non-white or LGBT+ characters is simply an effort to appeal to diverse audiences, effectively using them to profit off of the zeitgeist.

Of course, this is not necessarily a bad thing – movements towards genuine equal representation are to be welcomed – but it does raise questions around the sincerity of their inclusion. More importantly, we need to be aware of the possibility that this representation may tail off again when the latest social justice movement is no longer the flavour of the month.

Sometimes it is simply, as the old maxim goes, “art for art’s sake”

Finally, of course, it’s important to note that not all entertainment has to be making a political statement, nor is it designed to. It is perhaps dangerous, even, to suggest that entertainment that happens to feature minority representation is automatically making a ‘declaration’ of some kind – it exists in its own right as art, to tell a story, elicit an emotion or simply sound good. Whilst art is one of the most powerful and effective ways to spread a message – and has always been used to do so – sometimes it is simply, as the old maxim goes, “art for art’s sake”.

Featured image courtesy of bSides via Flickr. No changes made to this image. Image license found here.

The Double Bill- Episode One

Behind the Scenes at NNT: Pilgrimage