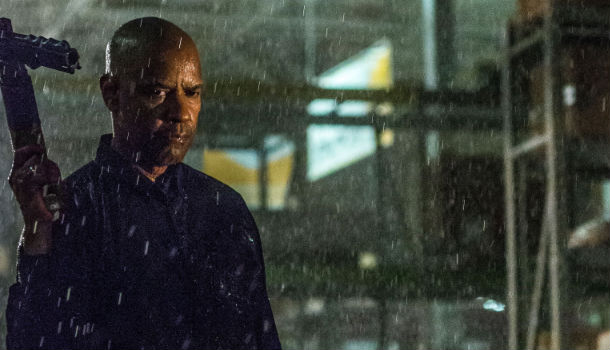 A seemingly mild-mannered store worker (Denzel Washington) becomes involved in a deadly showdown with Russian sex traffickers after trying to rescue a young prostitute (Chloe Grace Moretz) from her current life. As the situation escalates one gets a better glimpse of the lead’s mysterious past and perhaps a reason for this bloody crusade.

This marks Antoine Fuqua’s second collaboration with Denzel Washington and, sadly, a sharp decline in form since the triumphant Training Day back in 2001. This film tries to emulate the former’s existential dealings but falls short due to a meandering plot, poorly drawn characters and a weak script. It opens with a quote stating that the two most important days in your life are when you’re born and when you find out why. Stirring stuff, but what’s the relevance? Is Washington’s ex-commando meant to spend his life being some Robin Hood figure? Is he actually achieving justice through his actions? Far more interesting (and relatable) was Training Day’s exploration of how justice is administered through the lens of modern policing but here there are no questions posed, no message at the end. 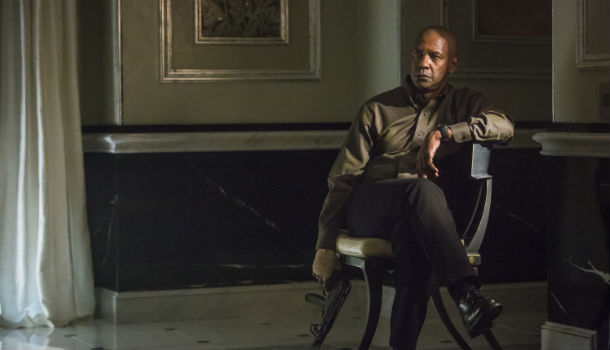 The 2001 film shines by comparison when it comes to characters too. Washington’s character ‘Bob’ is really quite boring. There is rarely a misstep during the action sequences and little to no display of character flaws. Washington himself brings a good deal of menace to the role but it’s one of his least meaty to date and his action scenes are sometimes exhilarating though ultimately quite predictable Chloe Grace Moretz has an utterly thankless role as the vulnerable young prostitute, and having got used to her trademark sass in Kick-Ass things just appear slightly deflated here. Melissa Leo feels equally out of place as a retired CIA boss. It’s frustrating because, just like Fuqua, these are all very talented artists who’ve just not managed to find their rhythm here. 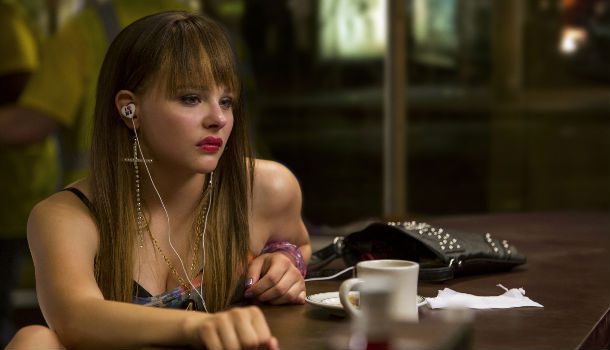 Things are most certainly not helped by the film’s length. At 138 minutes, it sags horribly in places some scenes feel like they were shoved in last minute off the editing room floor. Despite this, I must give credit to the final scene. It comprises a highly atmospheric shootout with an excellent choice of music and some extremely gruesome bits indeed. Annoyingly the very ending feels cheesy. Again, so close! It’s quite strange that the aesthetic and content of the rest of the film are disappointingly unlike Fuqua’s early work. Everything’s so clinical and clean, not just in terms of the lead character’s lifestyle (that’s at least somewhat appropriate) but fights, a drug bust and conversations too. Fuqua’s reputation for raw, brutal depictions appears to have escaped him this time, and that perfect imperfection is sorely missed. 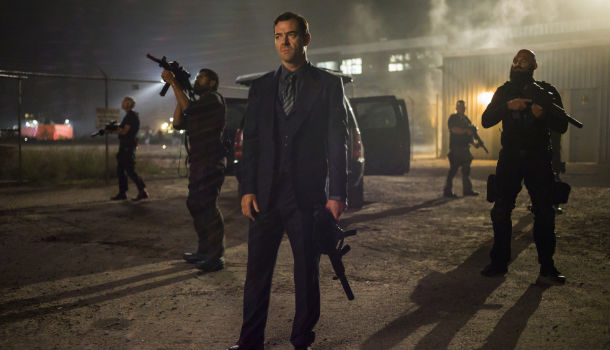 Aside from a couple of genuinely exciting moments, The Equalizer is another gimmicky, lightweight product of Antoine Fuqua that makes one yearn to turn the clocks back a decade on his career. Denzel Washington gives it his all but he and the rest of the cast are at the mercy of a weak script that includes too many nonsensical moments to count.