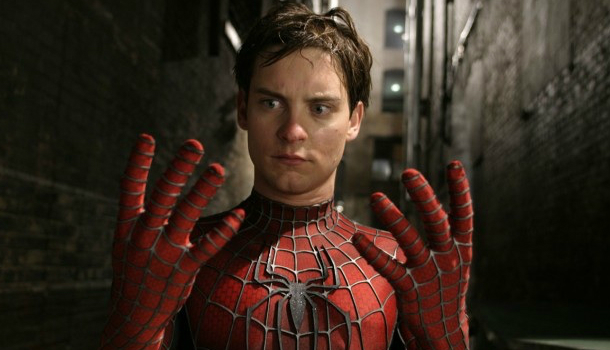 Adjusting to university can be a somewhat sticky situation, as you may want to grip to all you’ve ever known whilst new, sometimes exciting experiences can seem to be peeling you in a different direction. In Spider-Man 2, Peter Parker feels your student-related angst, as he attempts to spin his new studies, friends, family, jobs and romantic life at once. Oh and he’s also Spider-Man and prevents crime and stuff.

The central chapter in Sam Raimi’s super trilogy of the 2000s, Spider-Man 2 took the epitomic qualities of isolation, charming wit, intellectualism and most relevantly, arachnid multitasker, which web together to define its relatable character Peter Parker. Fused with an interesting story, solid villain in Doctor Octopus, terrific performances, a gentle sense of well-timed humour and splendid action, the film is a winner.

Even as a source of escapism, Spider-Man 2 boasts withstanding wonderment away from the thematic, as the film contains two of the greatest action scenes not only in superhero cinema, but movies more widely, as Doc Ock attempts to steal Peter’s student loan from the bank, and later almost makes him miss his train. 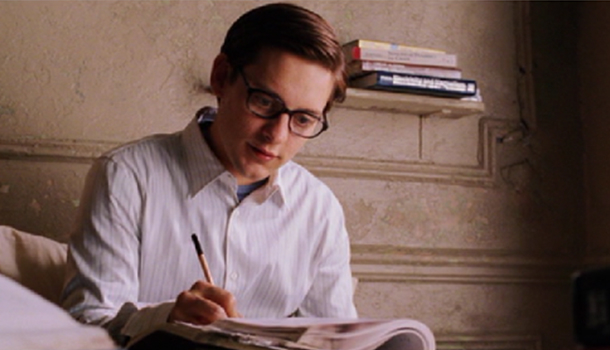 Played by the vulnerable yet valiant Tobey Maguire, Peter has recently moved away from home, started university, has two jobs, and has many other pursuits when we meet him in this sequel to the equally enjoyable Spider-Man (2002). His maturation from the original is evident is his progressive ideals of responsibility, as the film principally adapts the 1967 “Spider-Man No More!” issue of the comic books to capture the reality of what juggling a regular life and superhero one would actually be like.

Peter forgets his own birthday, is late for work and class, and has little time to brighten his slowly fading relationships with school chums Harry (James Franco) and Mary Jane (Kirsten Dunst). His dedication to crime fighting as alter-ego Spider-Man is admirable, but it eventually isolates him too greatly, both physically and mentally, that he is forced to abandon some responsibilities to enable his others to flourish.

This tricky identity choice Peter takes is what connects us to Maguire’s maturity in the role. Sacrificing Spider-Man meant Peter Parker could prosper, becoming a model student and more responsible nephew and friend, though at the expense of the citizens of the city who became victimised by a resurgence in crime. His copious multitasking came at a cost to himself, though he ends up paying a bigger price as he relinquishes his mask.

Though your decisions in priorities while at university may not lead to crime in Nottingham going up by 75%, there are many identifiable parallels to point out between the chaotic multitasking of the fictional Peter Parker, and ourselves as people who are more than just students. 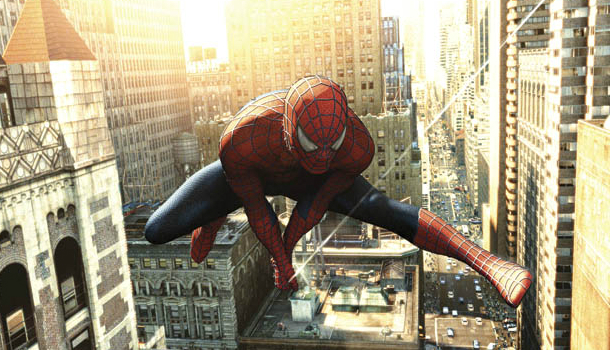 Beyond being a movie about a dude who can climb walls and shoot spider silk from his wrists for some reason, Spider-Man 2 features an onscreen representation of the challenges of managing multiple responsibilities in modern life, in the form of its likeable protagonist, who eventually learns the necessity and means to multitask via life’s fairest method: experience through trial and error.

Though Peter Parker may have crammed in more responsibilities than he can count on his fingers, we’re hoping that by watching him and his alias in action in Spider-Man 2, it’ll help you prioritise your own this semester, and hopefully then you can fly sky high into the sunset having had as good a time at UoN as watching this classic superhero show.

So even if you don’t quite get around to ridding Nottingham of its notorious supervillains (names pending), you’ll still be a hero by our standards if you can swing through your semester with the right balance of studies, sleep, socialising, exercising, food, family, and possibly even more if you’ve got some serious studious superpowers.

Assuming you find the time around your thousands of other things to do, you can catch Spider-Man 2 by streaming it on NOW TV or renting the DVD or Blu-ray through LoveFilm by post. Digital and physical copies can also be purchased through most major media entertainment retailers.