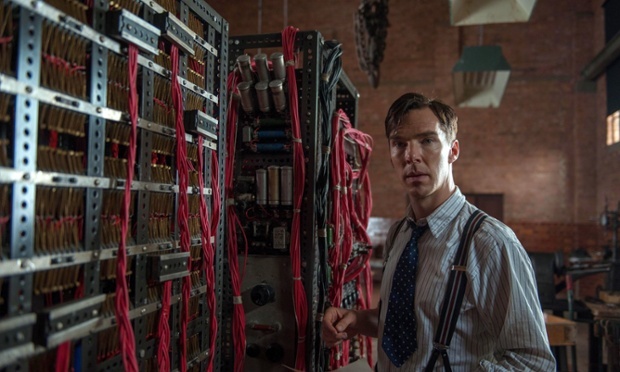 This poignant line encapsulates the message behind this stunning-looking biopic, which takes us on the harrowing journey into the life of the genius code-breaker Alan Turing, whose work broke the Enigma code, ultimately leading to victory in the war. However this story ends in heartbreak as Turing was arrested for homosexuality in 1952 before taking his own life.

Even within the trailer, it is obvious that Benedict Cumberbatch’s leading performance is nuanced and wonderfully executed and the supporting cast, featuring Keira Knightley and Mark Strong, all translate the raw emotion in the film perfectly. It is clear from both the trailer and the rave reviews from the Toronto International Film Festival that this film deserves the Oscar buzz surrounding it, but the cast and crew have made it clear: the focus of The Imitation Game is exposing the work and life of this remarkable man.