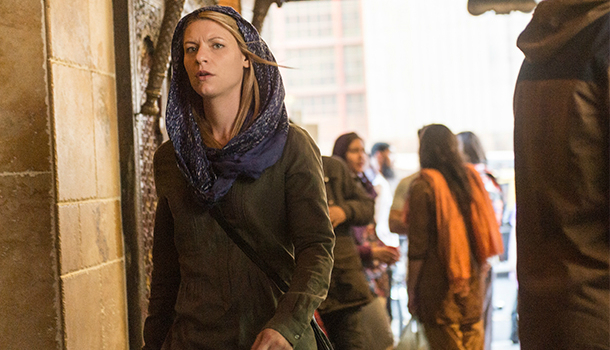 Troubles are brewing (when are they not?) within the CIA. Carrie (Claire Danes) is grounded on American soil but continues her investigation into former agents’ work in the Middle East. Quinn comes face to face with the pains accompanying a warrior’s homecoming. Meanwhile Saul is becoming increasingly disillusioned about his job in the private sector.

Season 4 of Homeland is thankfully returning to what made the first season so fantastic. The principal characters are back to problems of psychiatric difficulties caused by their job, the huge tensions between their personal and professional lives, and a frustrating presence of bureaucracy in Western intelligence agencies. Indeed, the opening shot of a coffin immediately sets this tonally apart from Brody’s wacky political forays in season 2. 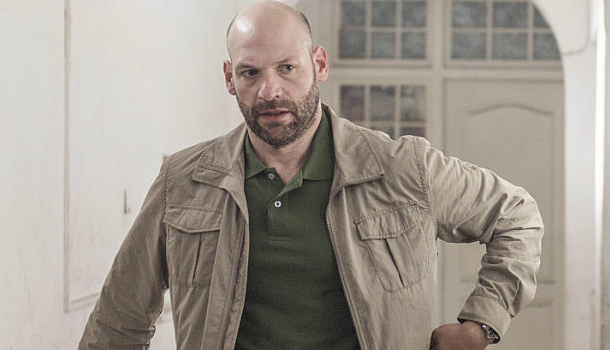 Sadly Corey Stoll’s Sandy won’t be making a return after his character’s brutal altercation in the first episode. It’s a shame because Stoll is a remarkable actor, having shown real pedigree on the brilliant House of Cards, and he would have been a great addition to a show which is full of great performances by relatively unknown actors.

Claire Danes, whilst no longer breaking into tears all the time, has some devastating emotional moments in this episode. I thought her speech about Brody to her daughter whilst outside his old house was moving, then the bathtub scene came. Good Lord. We haven’t seen that amount of tension since the season 1 finale.

Quinn’s storyline is progressing nicely as well. Rupert Friend is doing very well, alongside an excellent script, to show how damaging this career can be to people. A cycle of booze, sex and brawling may continue in future episodes and, whilst it’s great fictional TV, it also does a sound job of communicating the sad reality of this line of work for some individuals. 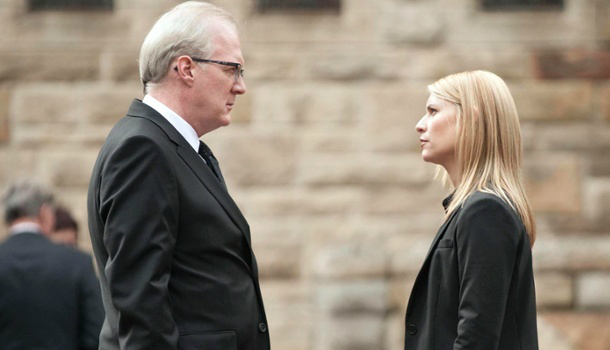 This was all topped off by a great little cameo from British actor Adam Godley, here playing a disgraced CIA case officer, who had superb chemistry in his scenes with Carrie. Here’s to hoping for more from him, and Saul.

Mandy Patinkin’s quietly brilliant performance as the former CIA director (who is now working for a private security firm) continues trundling along comfortably. He’s obviously missing the CIA, but will he return? We shall see.

The new and improved Homeland is now full steam ahead. We had some great days with Brody but it’s over; directors, drones and death are what are emanating from our TV screens, and I cannot wait for the next episode.