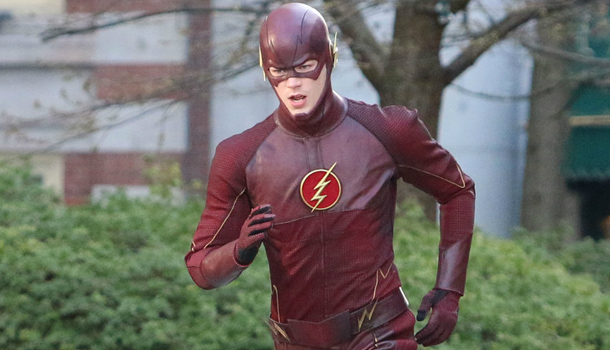 Take a second to imagine if CSI mated with Smallville, and then sprinkle on some nurtured Arrow goodness; that child would be The Flash. This is the CW’s latest superhero instalment following two successful seasons of Arrow, also based on a DC character.

The Flash’s protagonist is Barry Allen (Grant Gustin), a crime solving forensic scientist one second, and the fastest man alive a millisecond later. His metahuman ability of superspeed is the result of being struck by lightening from an exploding particle accelerator at S.T.A.R Labs. The Flash is one of DC’s biggest hitters alongside Superman and Batman, and adds to to the ever-growing roster of superhero cinema and series that are dominating box offices and TV ratings alike.

This being the “Pilot” episode, it establishes copious storylines and characters for the show to spin around in a red and yellow vortex, throwing your allegiances around like an episode of Game of Thrones. It could be criticised for cramming an origin story, a villain fight, an awkward love triangle, family issues and a whole dump of special effects into 45 minutes. 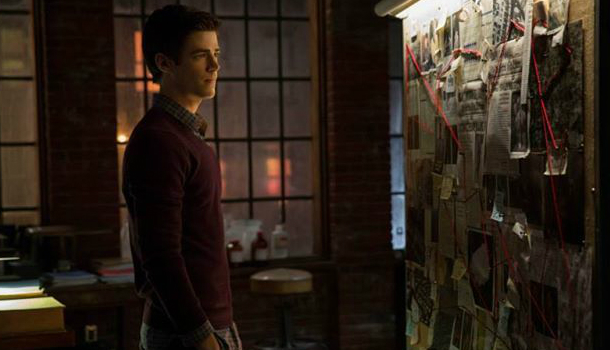 However, it offers a bit of everything to please a wide variety of spectators. In fact, the show’s Executive Producer, Greg Berlanti, tweeted “Who out there is watching with their kids or parents? A real hope is we are making a show you can watch together. #theflash”

The show’s special effects are on par with other programming, though obviously absent of blockbuster visuals due to budget constraints, but, the producers do a great job of creating an aesthetically convincing show regardless.

Gustin was initially a controversial choice for the lead due to him not fitting the image of the comic book Barry, and his previous work on Glee did not really suit that of an emotionally scarred superhero. Nonetheless, he plays Allen flawlessly, with his awkwardly charismatic quirks and a dominance not far from Henry Cavill’s Superman when he is suited up.

In short, The Flash is a fun watch for all ages and has begun its opening season solidly, with a promising outlook ahead.

Catch The Flash on Sky 1 when it debuts in the UK on Tuesday 28th October at 8pm.