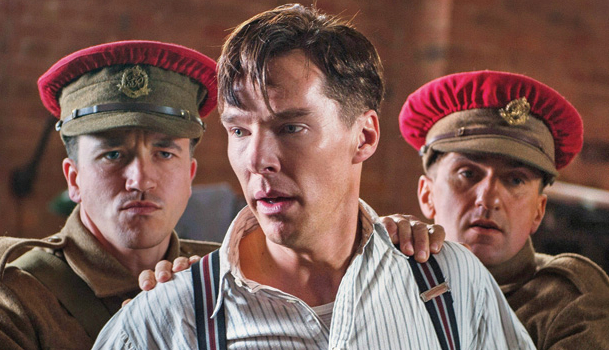 After watching The Imitation Game, I found myself leaving the theatre feeling enlightened and inspired, yet grossly enraged by mathematician and code breaker Alan Turing’s remarkable tale.

The Imitation Game tells the story of how Turing, played by Benedict Cumberbatch, heroically assisted in the Allied defeat of Adolf Hitler by ultimately breaking the Enigma code, and how this hero was then tragically persecuted for his sexuality, namely his “gross indecency.” Although lauded in his time for his contributions to ending the war and thus helping to save millions of lives, Turing was nonetheless forced to undergo pointless and invasive chemical treatments due to his acknowledged homosexuality.

The performances of the exceptionally well-cast actors in addition to the film’s direction and script, serve to highlight an underlying theme of profound anguish, indeed anger, in the context of Turing’s exceptional achievements. While the film touches on Turing’s undoubted brilliance, its main focus is on the fact that this was not merely the story of just any genius, but one who was able to step up in an extraordinary way in an extraordinary time.

The quality of the collective cast is perfection, although even this superlative is somewhat understating the reality. Leaving Sherlock well behind, Benedict Cumberbatch became Turing to such an extent it would be difficult to imagine any other actor in such a role. Cumberbatch’s captivating performance delivers a valuable insight into Turing’s lifelong struggle to fit in with a society that valued his intellectual abilities, but rejected his personal choices. 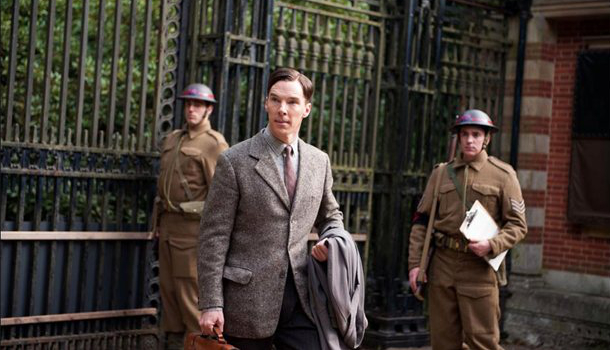 Cumberbatch also imbued the character with complexity, engaging the audience in a multi-dimensional view of Turing in the context of his inventions, specifically the bombe, which shaped his life and profoundly affected the course of history.

The film explores Turing’s homosexuality through his friendship with fellow code breaker Joan Clarke, played by Keira Knightley, enabling viewers to identify the sentimental, dramatic elements of Turing’s life. In shaping the story of Turing, the film gives equal weight to these personal elements against the backdrop of his mathematical achievements.

The reaction of society to Turing’s personal choices was critical and, ultimately tragic. It was important for the audience to be able to see and understand the progression of Turing’s struggle, particularly in the care and comfort of those closest to him. Knightley skillfully portrays Joan Clarke, his closest friend, as the oddball, rather “a woman in a man’s world.”

Knightley provides a lighthearted contrast to Turing’s serious façade, as well as a prevalent, yet borderline humorous tension between his work colleagues, namely Army Commander Denniston, played by Charles Dance, and team leader Hugh Alexander, played by Matthew Goode, allowing the audience to see Turing on a more intimate level.

The Imitation Game is a remarkable film about a remarkable man. Deftly and sensitively handled by a wonderful group of clearly inspired actors, viewers-to-be will be pleasantly surprised to discover how compelling it can be to watch a troubled genius at work on something truly extraordinary.

Watch This If…You Have A Unique Talent