Scrapbook – Movember at the Movies 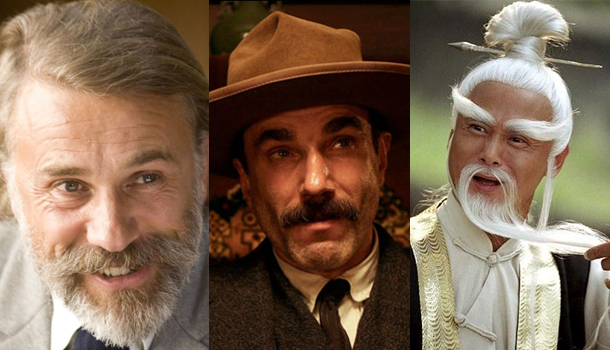 Commemorating the month of Movember, we’ve compiled a short list of the five most magnificently memorable movie moustache and beard styles in order to raise awareness for, and help change the face of men’s health. 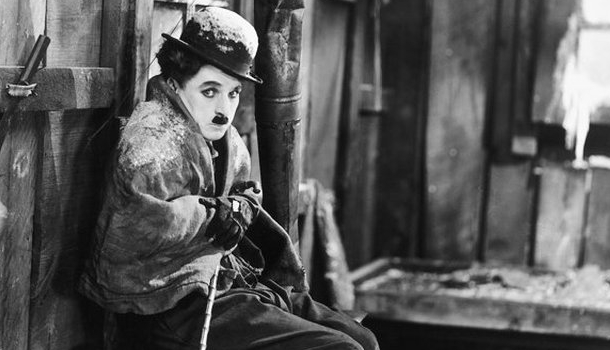 Synonymous with the silent film era, Charlie Chaplin’s Little Tramp wouldn’t be complete without his nose neighbour. The innocent physicality of early comedy required a guilt-free look to match the reserved naivety of The Tramp’s tribulations in ending up in the most unlikely predicaments, and the Toothbrush was a perfect assistant in this regard.

Now out of facial fashion for obvious reasons, the Toothbrush Moustache ought to be best and most positively remembered for Chaplin’s iconically comedic charm and dominance in the first half of twentieth century cinema. 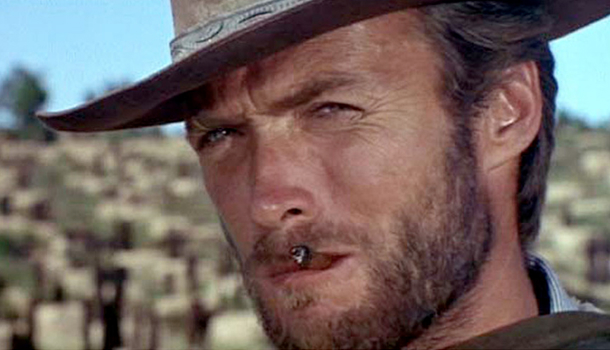 Wearer: Clint Eastwood as the Man With No Name

First Appearance: A Fistful of Dollars (1964)

In Sergio Leone’s classic Dollars Trilogy of the 1960s, Clint Eastwood rose to recognition in his portrayal of the protagonistic Man With No Name. In tandem with this emergence, rose a robust charisma out of the lower third of this face: a beard of magnificent magnitude, not necessarily in size, but in legacy in its contribution to a dignified, suave, cowboy character.

While perhaps the easiest to grow, the Full Beard is still a challenging trend to champion, especially with the valiant standard a young Clint Eastwood set for beard growers everywhere. A classic beard from a classic character, the Man With No Name dons a combination of a well-kept yet rugged look, an iconic poncho and badass persona, unattainable by anyone with any less testosterone. 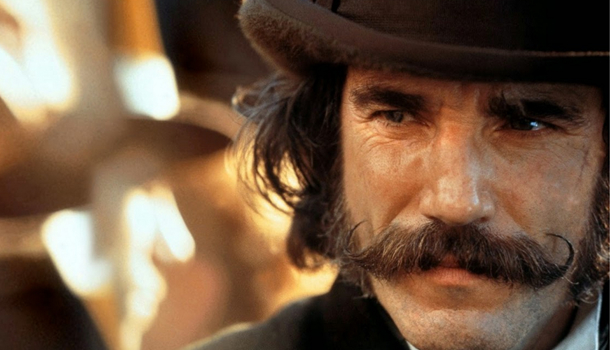 In both of the actor’s antagonistic outings with this marvellously dashing and slightly modified moustache, the only likeable trait hangs north of his characters’ deceptively greedy tongue. The Handlebar Moustache is observably self-congratulatory in its craftsmanship, as it must even be commended when seen on the most horrid of men.

Driven by territorial turbulence as Bill “the Butcher” in Gangs of New York, and then a thirst for the boom of oil in Southern California in There Will Be Blood as Plainview, Daniel Day-Lewis’ characters couldn’t really care less about the hard-wearing vogue upon their faces, but we do. As if chiselled by Michelangelo himself, the thick twisted definition of this Handlebar is a work of avante-garde art on otherwise less than kitsch characters. 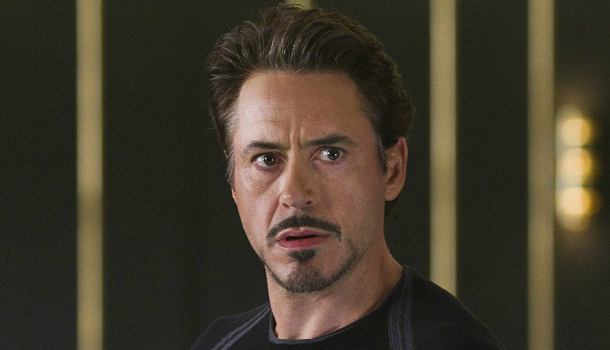 So unique we gave it its own name, The Iron Man is a cleaner, neater and more renowned variation of the Balbo beard. Robert Downey, Jr. has owned this look as long as he has the role of Tony Stark. In fact, this style is so withstanding that Stark managed to maintain it during three months of captivity in a cave, with a box of scraps. Now that’s impressive facial hair grooming.

This is probably the most difficult design to match this Movember, but would you really want to challenge this genius, billionaire, playboy, philanthropist anyway? In truth, anyone else would probably look ridiculous attempting to emulate The Iron Man, but Stark rocks the razor-sharp style to contrast his rambunctious personality. 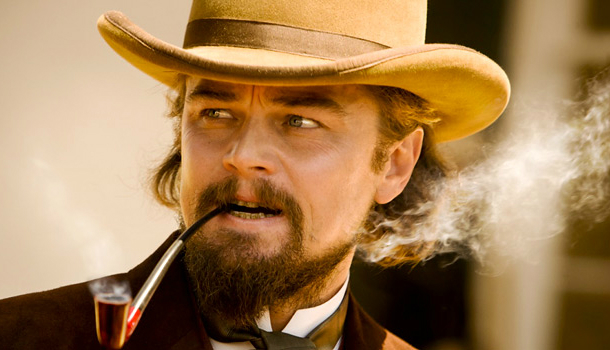 Above all however, Django Unchained maintains the least tamed beard attractions of Tarantino’s work, which consequently makes them the best of all. The malevolent Calvin Candie sits atop this bristly ladder, bragging a beard of absolute awe.

Despite repellent, sadistic actions, Candie’s appearance, particularly that beautiful beard, is the most wicked of his traits. Narrowly edging Dr. Schultz’s glorious grey for our list, DiCaprio’s demonic sporting of this Hollywoodian is too splendidly villainous to ignore.

Why Third Year is Making us all Crazy