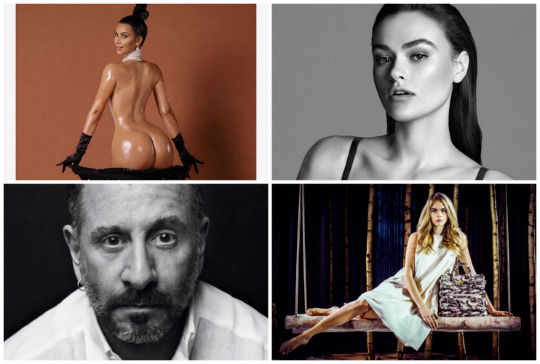 Kim Kardashian bares all and ‘breaks the internet’ 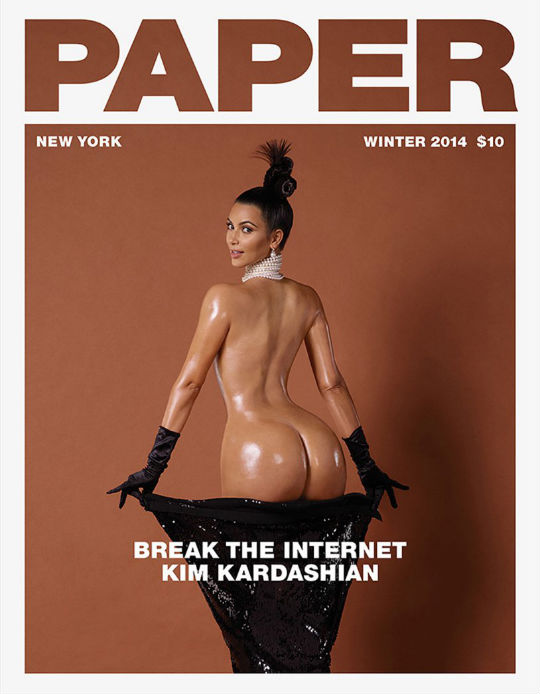 First Keira Knightley goes au naturel last week, and now our favourite Kardashian is following suit (or losing it, if we’re honest) for Paper magazine. “For our winter issue, we gave ourselves one assignment: Break The Internet,” said a spokesperson of the controversial issue: who better than the woman who started her career, as a socialite, butt naked. The acclaimed photographer Jean-Paul Goude created three individual shots, one of them replicating his famous “Champagne incident” picture where Kim had to balance a champagne glass on her bum. Our opinion of the cover? We want to congratulate Kim on her undeniably great body but we are slowly getting tired of women trying to prove a point whether politically or not, by posing naked. Can’t we just all agree that we all come in different shapes and sizes and it doesn’t really matter whether we are As or DDs or whether we have big butts, small butts, teeny-tiny waists or none? 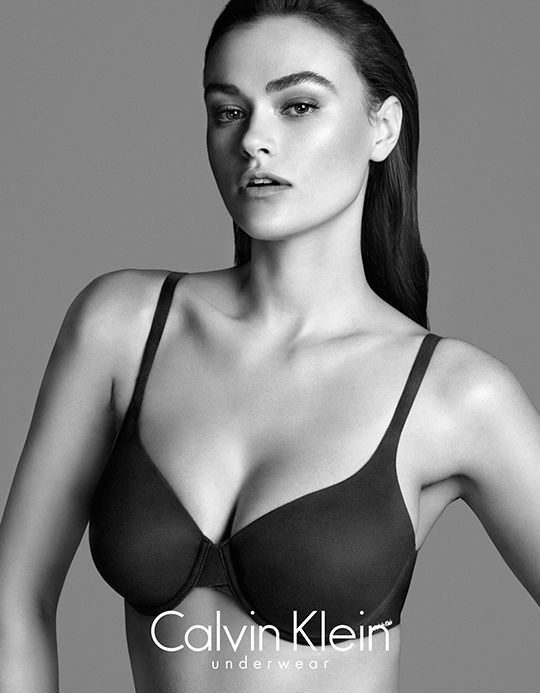 Keira and Kim might have been trying to make a statement by baring all and making a fuss about it, but that was exactly what Calvin Klein DID NOT want to do with their newest “Perfectly fit” campaign which featured US size 10 (UK 14) model Myla Dalbesio. It was not until ELLE published an online article debating the fact that the model would still be called “plus size” did people start to notice. Fact is: CK has never referred to Dalbesio as a “plus size” model, she was treated just like any other of the size 0 models and she took a stunning picture. The plus size model debate is hot right now, especially since the Victoria’s Secret campaign slogan “Perfect body” was changed to “A body for everybody” after a media outcry and a petition from the activist group “Change.org” who claimed the advert was discriminatory and promoted an unhealthy body image. Maybe we just all need to take a deep breath and realise that there might just not be a thing as that ONE perfect body. 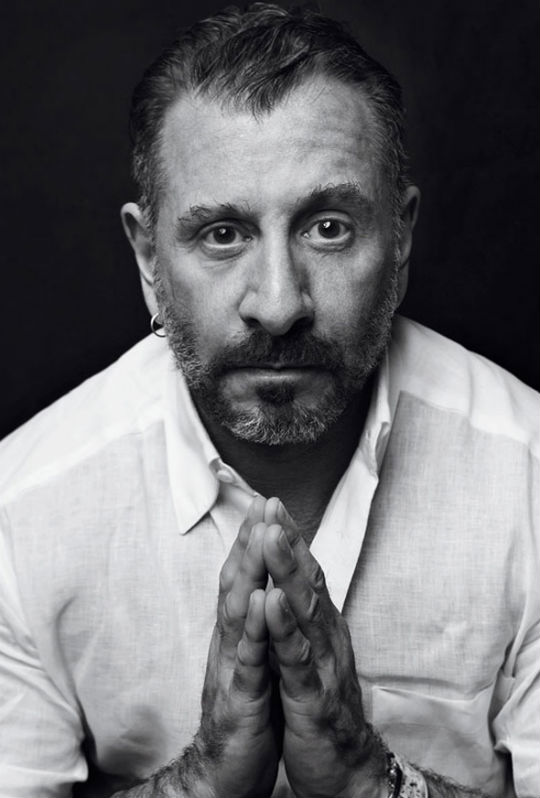 It doesn’t happen often that a designer leaves his own label, so the news that Ralph Rucci will be leaving the fashion house he founded in 1994, was fairly big. It was announced Monday that the designer is leaving to “pursue other creative endeavours”. If this quote from September, talking about his SS15 collection, is anything to go by we will be expecting big things:  “My dream is that the viewers will be hypnotized by the newness.” The fashion house has yet to appoint a successor, in the the mean time the collection will be designed and created by an in house team. 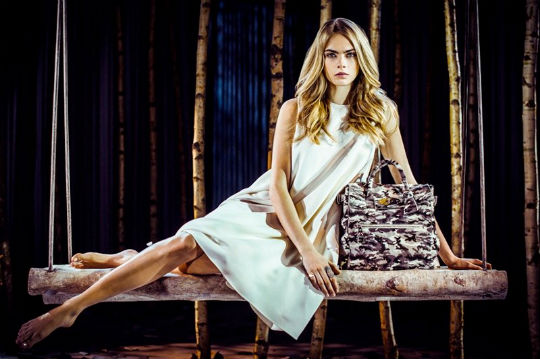 Considering how popular the model has become with the brand– she even has a lamb gracing outside the factory named after her – the news that Cara Delevingne has designed her own Mulberry collection did not completely take us by surprise. The collection itself? Everything we hoped for. The lion motif seen on Cara’s finger tattoo is featured heavily, as is her favourite cameo pattern (apparently inspired by her love of hiding from her teachers at school). As well as bags she designed pouches, makeup bags, iPhone holders and passport covers – everything you need to keep a bag tidy and organised. Although not affordable on a student budget (unless you have figured out how to survive without food for a term) it can’t hurt to dream, can it? 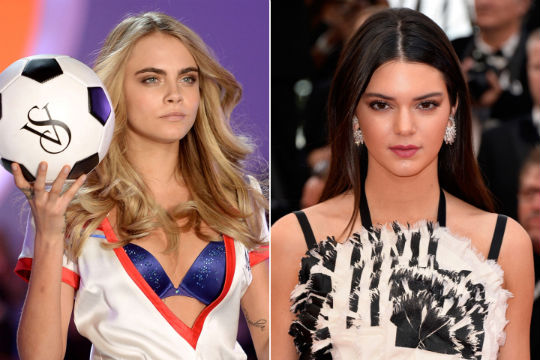 Karl Lagerfeld might just be fashion’s most powerful man and he is about to prove it: setting the date of his annual Chanel Métiers d’Art show on the same day as the Victoria’s Secret fashion show (2nd of December) was a brave move, as it will make the models choose which brand to go for. For some like Karlie Kloss and Candice Swanepoel, Chanel is not an option but even a couple of Chanel-regulars, like Jourdan Dunn, Lily Donaldson, Joan Smalls and Devon Windsor, have also confirmed that they won’t be walking for Lagerfeld this advent. Others like Cara Delevingne and Kendall are still rumored to have chosen Chanel over the wings. Either way they decide, and we’re sure both shows are bound to be a highlight!