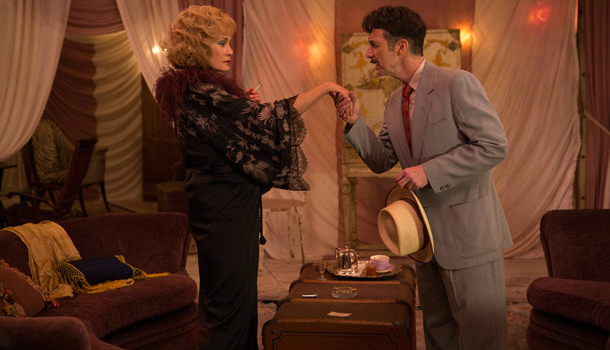 This is exactly what we were waiting for. Following on from last week’s Part 1 of this “Edward Mordrake” two-parter, Part 2 is everything its predecessor was not: exciting, fulfilling and full of death; indeed a great comfort after the previous disappointing chapter.

With each of the intercut stories, we move from present to past in vivid flashback memories of things that the freaks wish to put behind them, but like all of us, they cannot escape their past. They regret, they suffer, and they remember every wrong that has been done to them and the way they reacted. 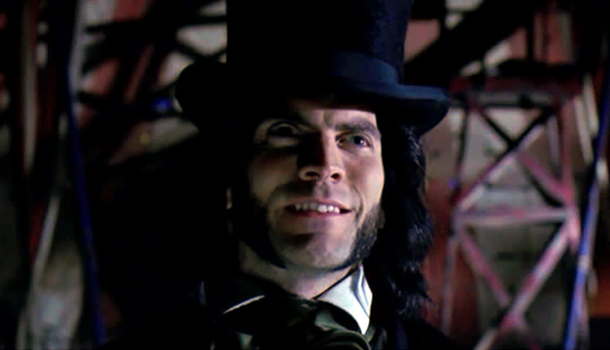 We are still waiting to see who the freak to join our titular Edward in the afterlife will be. In the meantime we are gifted with Edward’s ghost, who gets a terrifying close-up, sending our senses tingles of horror. The cinematography and editing excite and fright so greatly that they are likely to cause heartache. The special effects of the green smoke that follows him around too makes us shiver in our comforting nests.

The exquisite production only complements such character-related pain, that’s enough to make anyone want to hug our freaks and apologise on behalf of society, a society which has forced them to conform to a saddening, downward-spiraling self-fulfilling prophecy.

We find that our clown is also a victim of society, but surprisingly, not ours. The freaks are in fact the ones that made him despise himself. He tried to fit in again, ignore the rumours, but could not run away from the evil verbalisations directed his way, leading him to attempt to end his life but fail.

Upon realising that he must amend his condition, he decides to be the perfect clown as he sees fit, not aware that his way is wrong and twisted. How sad is the fact that he does not understand the ramifications of his actions. This is why Edward decides to kill him. I’m not sure any viewer could have seen that coming. 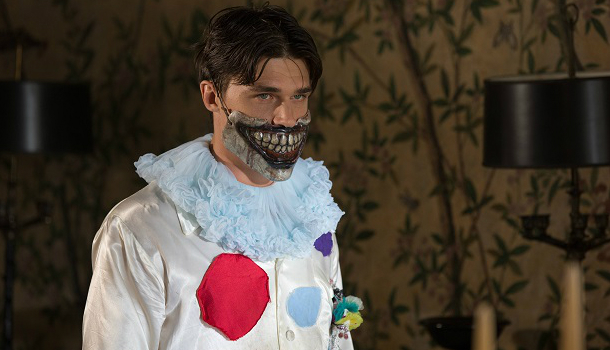 From this latest episode of Freak Show, one thing remains clear: the scariest occupants of Jupiter are not the freaks, but those that are deemed the most ‘normal’ of all. Most frightening is Dandy, the spoiled brat boy who gets the courage to kill for the first time.

“Edward Mordrake (Part 2)” returned to the appropriately fitting AHS tempo and balance of superior horror and, the best part, a twisted plot whereby everything that happens is exactly the opposite of what we’re expecting. Well, the majority at least.

Watch American Horror Story on FOX, Tuesdays at 10pm in the UK.