Quinn’s arrival into Pakistan leads to two steps forward but one step back for the group, Carrie is thrown several curveballs and Saul uses his contacts in Pakistani intelligence to further probe the death of Sandy in an attempt to find foul play.

After the fireworks of the previous two episodes, number four of Homeland’s fourth season was somewhat more methodical. Granted, some surprises came but they were few and far between. This isn’t necessarily a bad thing. One great element of the episode is showing how painfully slow progress can be for foreign intelligence officials when faced with the potent mix of politics, religion and violence. All the characters appear so exasperated in their endeavours: Saul’s futile efforts to discover the truth about Sandy; Carrie’s lack of resources and people who aren’t as eager as her and Quinn’s struggle to balance personal and professional obligations. 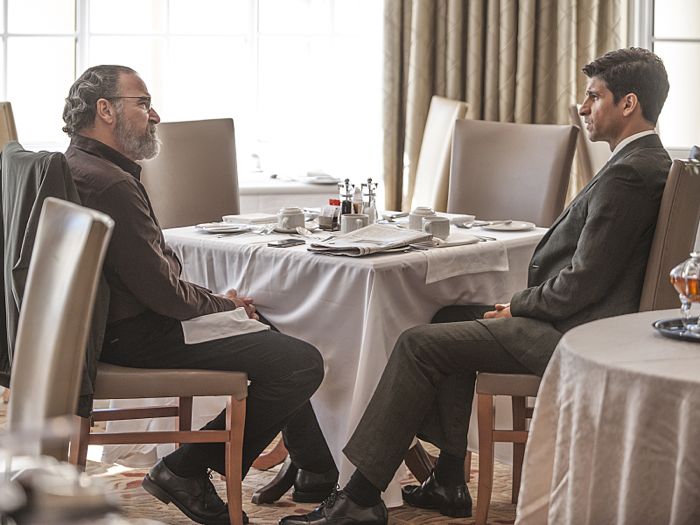 Perhaps even more impressively, when it comes to the spec ops themselves, this season (especially this episode) appears to be closer to the mark in terms of reality. Just because shootouts and car chases are no longer common-place in the show doesn’t mean a lack of excitement. The group’s attempt to tap a dangerous man’s phone whilst he sleeps is very well done indeed, including some particularly nice camera work. The rinse-and-repeat methods of hacking mobiles, tailing suspects and taking pictures have always been oddly compelling on Homeland and that (happily) continues here.

The characters themselves went through some interesting developments. Carrie’s decision to seduce her young asset at the end felt, in retrospect, slightly odd but was very entertaining at the time. What Quinn has to say about that will certainly be interesting, not to mention Saul’s opinion. 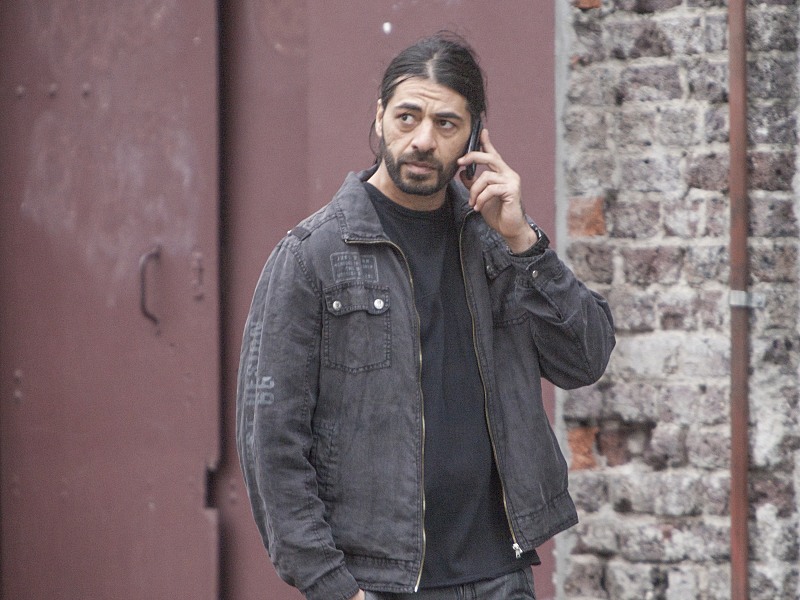 And speaking of the old war dog, whilst Mandy Patinkin’s performance remains impeccable his character doesn’t seem to be doing a great deal. I hope the writers start implementing him more, as the first and second seasons smartly had him as a moral compass to chart against the other characters. Finally, there was another good cameo (when will they stop!), this time in Mark Moses as a dodgy university lecturer in a volatile relationship with the American ambassador.

A slower-burning, more tempered episode this week but compelling nonetheless. Some great complications are twisting into fruition and I eagerly await the next instalment.