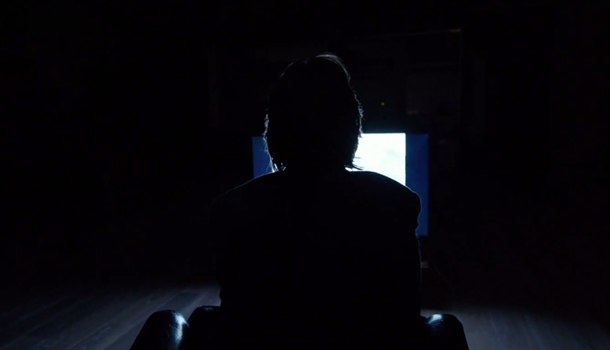 In what is sure to be another cinematic masterpiece, writer/director Terrence Malick returns with Knight of Cups, led by an all star cast as seen in this first look trailer.

Within the industry, Malick is notoriously known for taking long breaks from filmmaking (he took a twenty-year break after his second cinemtatic release Days of Heaven), so the Knight of Cups trailer is welcomed by Malick’s fans, whom will have only had to wait three years since his last release, To the Wonder.

As one might expect with Malick, little has been released in the way of information on the plot for his new film. From what we can understand in this trailer however, Christian Bale’s character, Rick, is tempted and trapped by the glamour and excess of a celebrity lifestyle in LA: “I can’t remember the man I wanted to be” he pleads. Bale’s whispered and broody voice-over, now typical of the Malick style, relays over images of a child (presumably a younger Rick) on a beach, then juxtaposed with the adult Rick appearing bemused in a nightclub.

If Malick’s 2009 release The Tree of Life (a film that starred Brad Pitt, Sean Penn and Jessica Chastain) is anything to go by, Knight of Cups is arguably going to be one of the most visually poetic and perplexing films of 2015. Even with a cast full of some of Hollywood’s biggest names, the audience will either love it or hate it, in true Malick fashion.

Knight of Cups will premiere in February during the Berlin Film Festival, though there has been no official theatrical release date set yet.