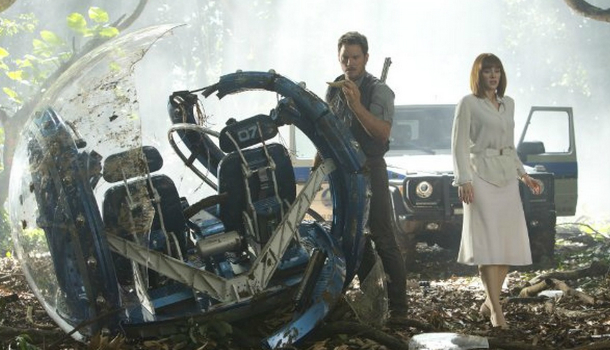 2015 looks to be a great year for movies. If you’re worrying about which films to watch, don’t worry, we’ve got you covered! In order of release, here are the films you’ll definitely want to check out this year.

Set to be one of the more controversial films of 2015, there is little one could say to convince the already disinterested to see 50 Shades of Grey, nor persuade the eager to avoid it like the plague, so this scrapbook entry isn’t even going to try. Infamous already from its literary origins – first as a Twilight fanfic, then as the series which introduced BDSM into polite conversation and suburban book clubs – 50 Shades is arguably little more than an extremely tactical and effective marketing campaign covering for a dangerous narrative, but you can be sure its Valentine’s Day opening will have all manner of folk lining the block. 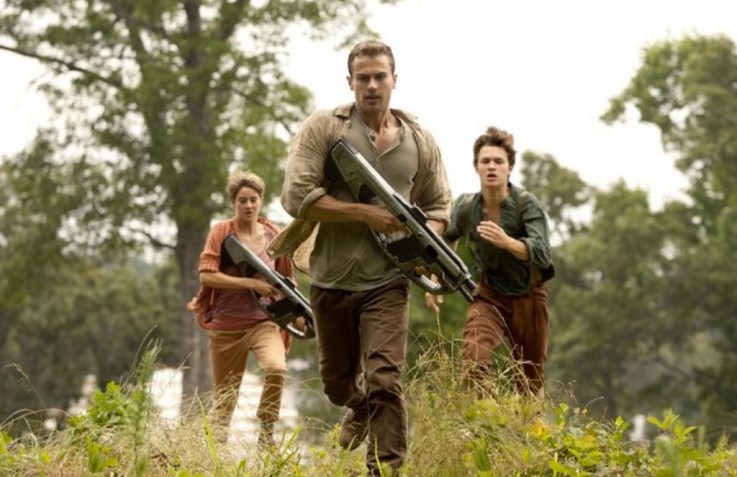 Following the success of the first movie of the Divergent trilogy, the young heroes of this dystopian world return in part 2 of what will be a four-film adaptation of author Veronica Roth’s series. The trailer shows Tris (Woodley) and Four (James) on the run, fugitives on hunted by Jeanine (Winslet), the leader of the power-hungry Erudite elite, who threaten to tear her society apart.

The first movie of the series has grossed more than $260 million at the worldwide box office, making it Lionsgate’s highest-grossing domestic box office release outside of The Hunger Games and Twilight franchises. From the looks of the trailer, Insurgent looks to be incredibly action-packed (there’s a scene where Tris has to fight herself), dotted with slivers of romance between Tris and Four. Whether you’re a fan of the franchise or not, this movie definitely looks like one to watch. 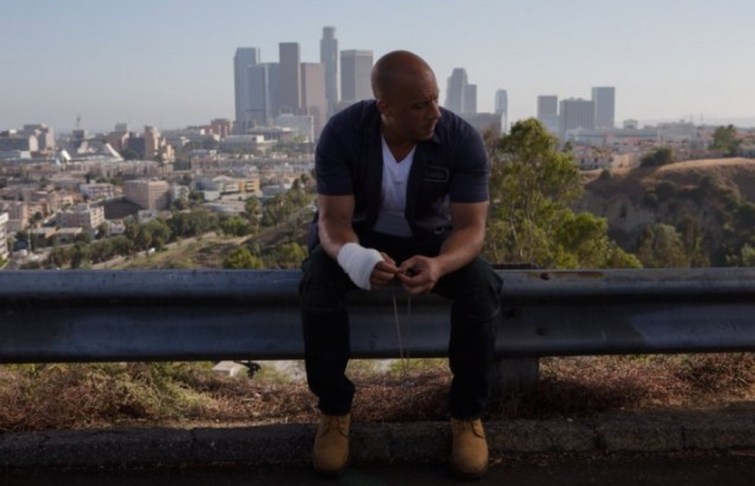 The seventh(!) entry in the street racing franchise that forgot it was about street racing, Furious 7 has of course been burdened by the 2013 loss of one of its leads, Paul Walker. Given prominent place in a trailer that demonstrates the series has long jumped the shark, Walker looks set to be eulogised as best the F&F gang can while they step up their idiosyncratic brand of lunatic cinema. More incredible than the ridiculous heist featured in the trailer is the fact, seven films in, Kurt Russell has been convinced to star. He alone should be sufficient to prompt interest, and with any luck there won’t be any continent-long runways in this newest instalment… 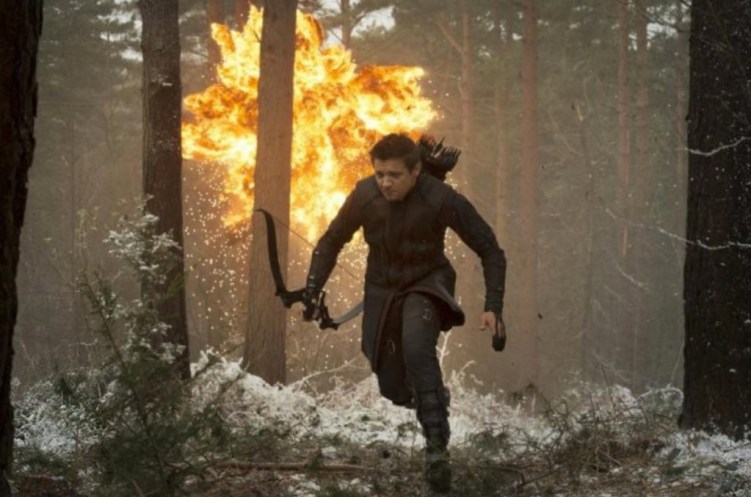 Having succeeded in developing a fascinating shared cinematic universe with its Phase II properties and working with one of the most famous comic book arcs of all time, Marvel has set the bar high for Avengers: Age of Ultron. Three years on from New York, Earth’s Mightiest Heroes must reunite to face a new threat, a villain created by one of their own and fuelled by a warped sense of protecting the planet. Helmed once again by Joss Whedon, the released footage promises a much darker sequel dripping with slick visuals and a constant sense of dread. The old crew is back but there are also some intriguing additions to the lineup on both sides of fight, promising to continue the expansion of a carefully thought out and encompassing franchise.  Make no mistake; if Age of Ultron is the standard bearer, the superhero bubble is a long way from bursting. 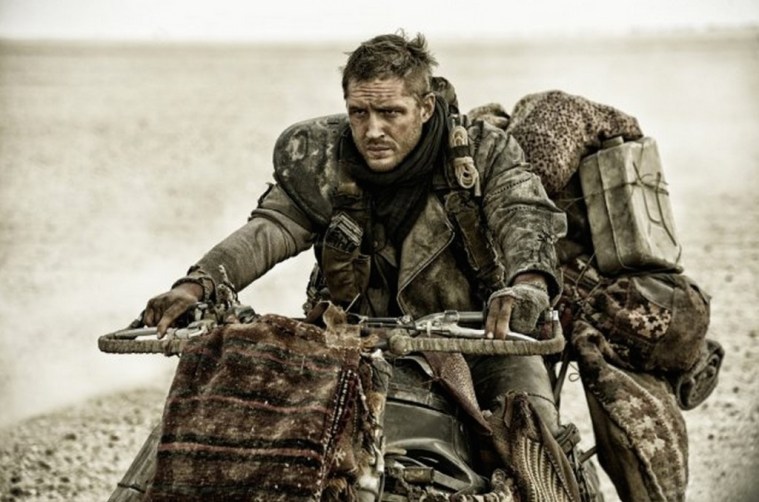 The trailer itself speaks more than a thousand words. Mad Max looks set to be one of the biggest thrill rides of 2015, with an amazing cast and special effects to deliver that final blow. Whilst the trailer sports more explosions than Michael Bay’s filmography, it also offers us an insight into why we should be excited: the vast apocalyptic world. Tom Hardy is set to take on the role of Max and deliver an exciting performance that hopefully will live up to the hype. This film looks fun and ferocious and will definitely be one to witness in the cinema. 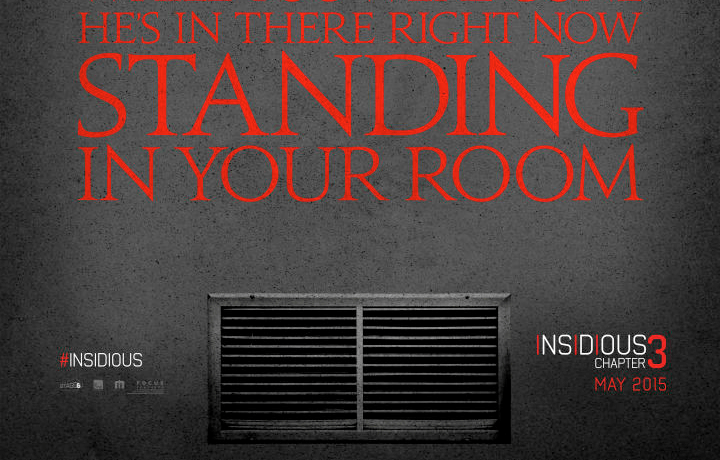 Making a good horror movie sequel that lives up to the original seems to be almost unachievable in Hollywood with one exception. Insidious Chapter 2 managed to expand on the strong story of the first whilst still having genuinely creepy, terrifying moments.It also made a profit of $157 million of a production budget of $5 million, and so we have the third instalment. Leigh Whannell returns to pen another screenplay after writing the first two films, and the story is set to explore the backstory of Elise, the medium who was a standout character in the previous two.The trailer is looking superb providing slow creepy visuals rather than the over used quick jump scares that the genre is known for. With films like Annabel, Ouji and Paranormal Activity: The Marked Ones being the main horror movies in 2014, audiences are in desperate need of a good horror film.

Jurassic World offers plenty of excitement for several reasons. In the fourth instalment of the franchise, which serves as a soft reboot given the duration between films, events take place twenty-two years since the last ill-fated Jurassic Park visit. With the park now fully operational but audiences waning, theme park owners decide to manipulate dinosaur DNA and create a genetically modified hybrid, in a bid to attract visitors. Naturally, the plot thickens and mayhem ensues once the frightening ‘D-Rex’ is unleashed.

Ostensibly a concoction of Planet of the Apes and Deep Blue Sea, with a hint of Lost, the film embodies a natural similitude to the beloved original, in contrast to it’s own underwhelming sequels. Furthermore, the first preview evokes nostalgia and contains tense undertones throughout. An intriguing plot, promising a young cast, and with a competent director at the helm, Jurassic World is an enticing prospect. With nearly 50 million hits on YouTube, the anticipation is astronomical. Hopefully the movie will not disappoint like its immediate predecessors. 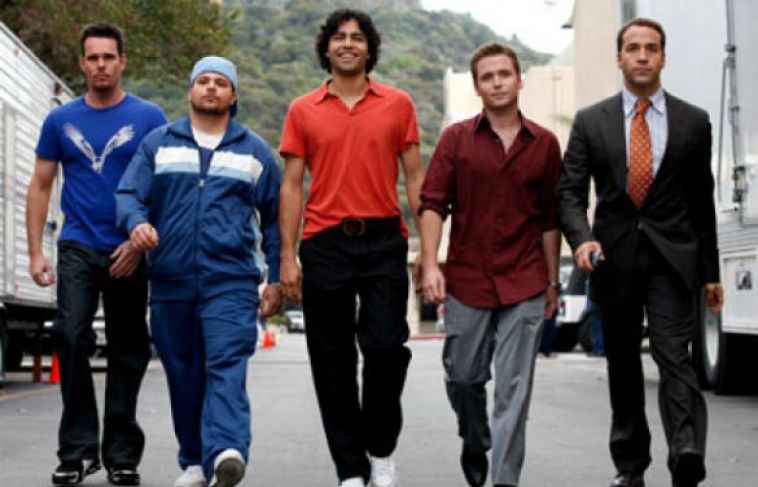 As said in the trailer, ‘sadly, all good parties must come to an end’. Vince, Ari, E, Drama and Turtle are back, and it looks like this is going to be one big last hurrah. Many thought the Entourage movie would never come, but after 8 seasons on HBO, the trailer makes a strong case as to why it could be one of 2015’s guilty pleasures. The boys are back, but look out for Billy Bob Thornton, Haley Joel Osmont, Kid Cudi, and even Mark Wahlberg, the film’s producer, who all pop up at various points of the movie. It seems that the movie is going to deliver exactly what the fans want: parties, yachts, fast cars, girls and sex scenes. If you’re a fan, you’re definitely going to be excited about this movie.

Album Review: Death From Above 1979 – ‘The Physical World’