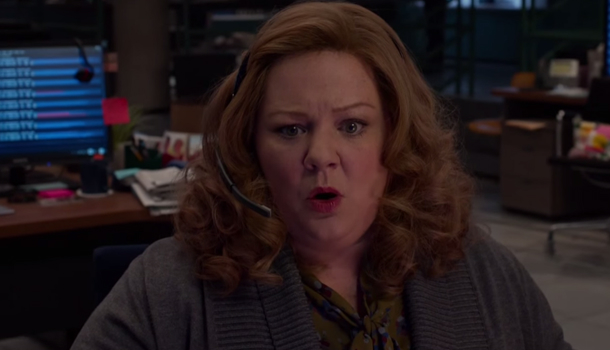 Melissa McCarthy has an undeniable knack for playing several versions of the same character in the majority of her films, Spy looking to be no exception. However, her consistency in screen presence, slapstick prowess and steadfast ability to hilariously deliver comedic lines more than make up for this lack of variation.

From Paul Feig, director of Bridesmaids and The Heat, Spy follows CIA analyst turned secret agent Susan Cooper (McCarthy) as she manages to wangle her way into a top secret mission to take down Rayna Boyanov (played by Rose Byrne). The plot seems a predictable but hilarious take on the spy genre, thanks to a charismatic cast, including the likes of Allison Janney and Miranda Hart, with a witty script to accompany.

Jason Statham does what he does best, starring as the gritty Cockney action man with a penchant for violence, while Jude Law plays an American secret agent with a heavily overdone accent, but suave nonetheless. For any fans of McCarthy’s previous films, Spy may promise to be an entertaining watch, packing plenty of punches and laughs as evidenced in this trailer.

Spy will be released on June 5th in the UK.