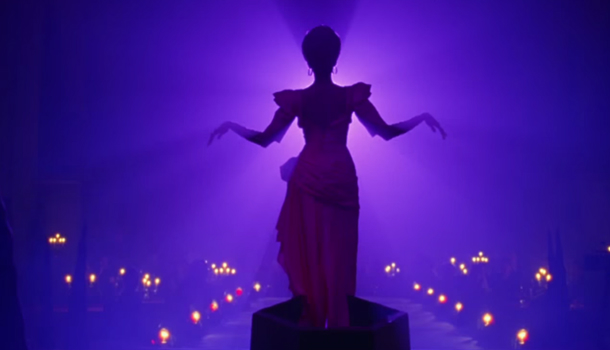 What better way to make a debut as a feature film director and scriptwriter than to make a dark magic realist thriller? If anyone can be awarded the liberty to experiment with such a niche genre on their first attempt, it’s Ryan Gosling.

Lost River is about a single mother, Billy, and her two sons trying to survive in the desolated, cursed city in which they live. However in order to do this, Billy is led to work in the city’s seedy dark, underground while her son, Bones, uncovers the story of the town that remains lost under an eerie river.

With aberrant but alluring colouring, the cinematography effectively depicts the theme of dark fantasy and detachment from reality. Alongside the visuals is the aesthetical talent; with the likes of Eva Mendes as Cat, the transfixing illusionist, and Matt Smith who plays Bully, an ominous skinhead, Gosling’s directorial debut looks undeniably captivating upon the impression gathered from these images in the trailer.

Lost River is scheduled to be released this April 24th.