Leslie Knope will no longer be gracing our screens with valuable knowledge regarding the state of Indiana’s Parks and Recreation policies. Season 7 was rushed out by NBC by showing two episodes a week, consequently halving the weeks the show was on air. Many saw this as an insult yet the fans seemed to be happy with watching the episodes quicker and enjoying many more Pawnee shenanigans.

From the start of this season it felt like a farewell to the show, its characters and the various pop culture references it had spawned. Each episode tried to push characters to their narrative resolutions and yet it did not feel forced. The finale neatly wrapped all of the stories in a happy and character relevant way, like Ron Swanson getting a dream job of being out in the wilderness, as far away from people as possible. The characters kept their personalities throughout and this really resonated through their endings. Parks and Rec pulled off a challenge many shows stumble on: the ending. 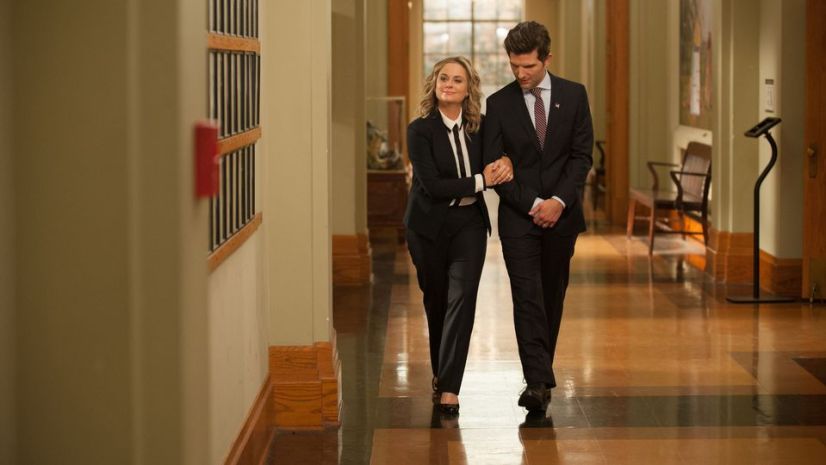 The producers clearly understood their audience as this season revisited almost nostalgic elements of the show and presented them in a new light. For example when ‘Treat Yo Self 2017’ was resurrected it did not feel cheesy, it was just another Donna/Tom story offering more laughs and smiles. This ability to keep the audience laughing whilst considering crying was pumped throughout this season and truly made for a winning finale.

Whilst Parks and Rec may be overlooked by many, it remains an online favourite and will only pick up more viewers as time goes on. It may not have the cultural status of shows like The Office, yet but there is potential for such development, especially as people can now binge watch the whole journey start to finish. Parks had its time and arguably gave an actor like Chris Pratt a platform to become the big screen dominator he currently is. 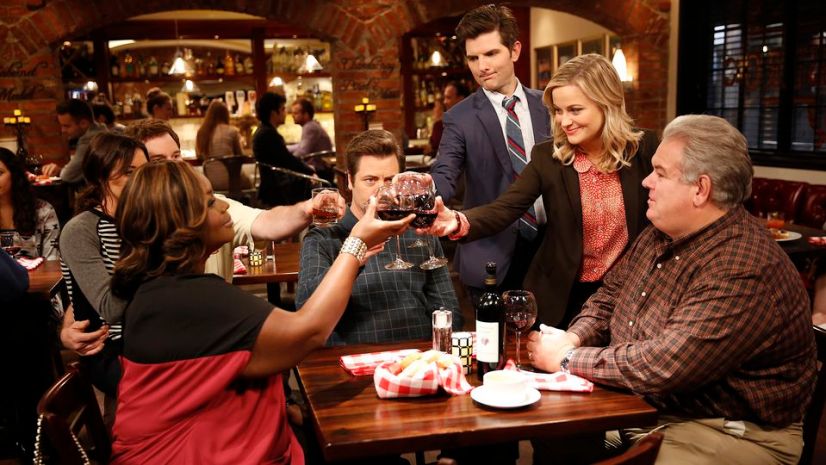 The only negative I can offer about this last season is how NBC appear to have treated it. They know this is a fan favourite yet it still felt like it was rushed out the door, as if they were ashamed and just wanted to put it behind them. However, this does not loom over the season and the writers brought everything and most importantly everyone, back together for one a reunion to finally say farewell. So to Parks and Rec, we love you and we like you.

Plans for £40 million sports village to go ahead