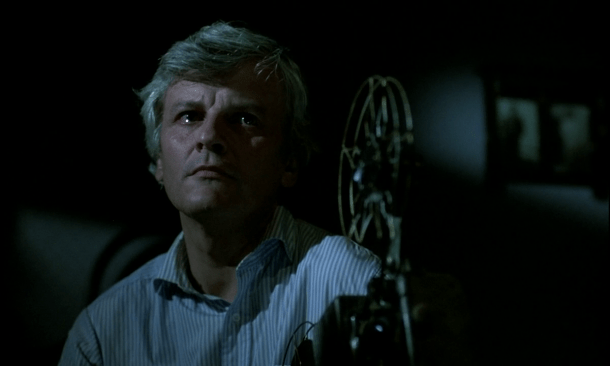 Following the epic-scale feature as seen in the last issue (#236) of IMPACT, our writers bring you an even larger group of even more varied cinematic cogitations, from the history of the blockbuster to far reaches of film history with the first animated feature and German Expressionism. Below are the clickable contents of this monumental feature. Get reading, get watching, get loving… 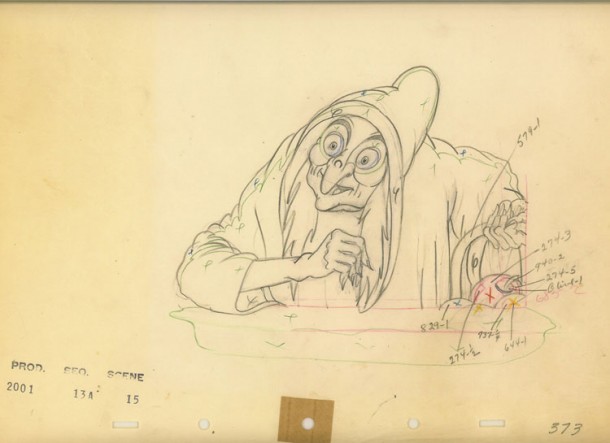 The Legacy of Snow White

“Snow White really wouldn’t have had the same effect with Deafy, Hickey and Baldy would it?” 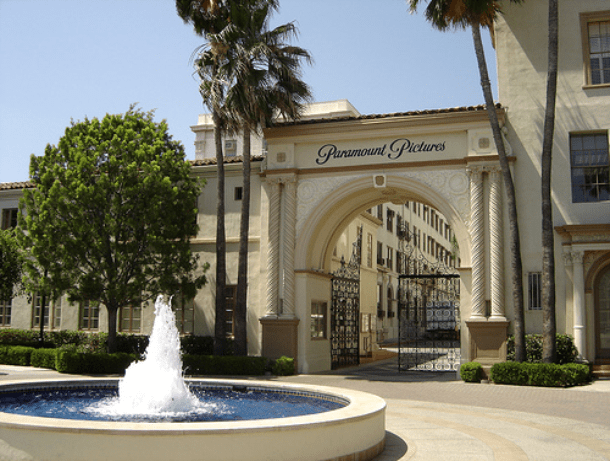 The Golden Age Of The Studio System

“By the middle of the Golden Age, the top studios controlled 95% of the market. As remarked in The Aviator (2004), ‘nobody but nobody makes a film outside a studio!'” 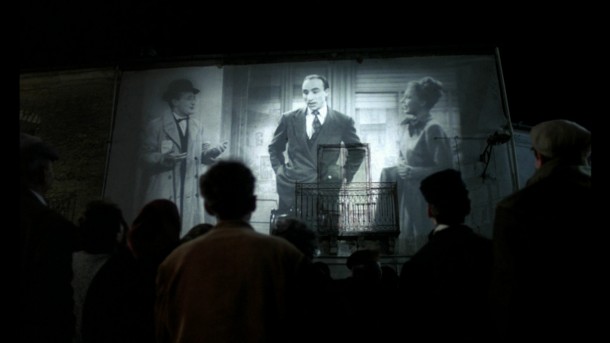 Evolution of the Blockbuster

From Sharks to Smurfs

“…nowadays, superhero behemoths like Avengers Assemble dominate our screens, making the humble viewer fear that money is what matters to the industry.” 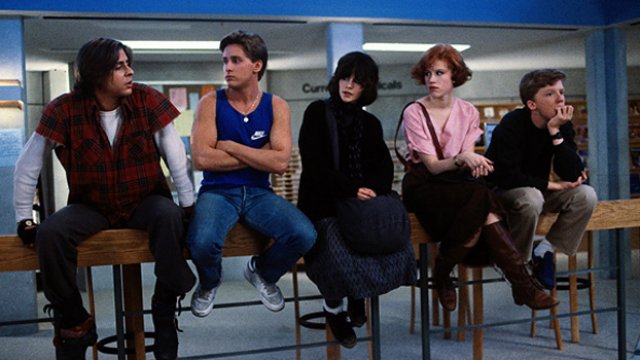 Don’t You Forget About Them

“…the group often appeared together in coming-of-age movies during the decade, sticking together in ‘the ensemble spirit’, as if they were the only kids willing to participate in the school plays.” 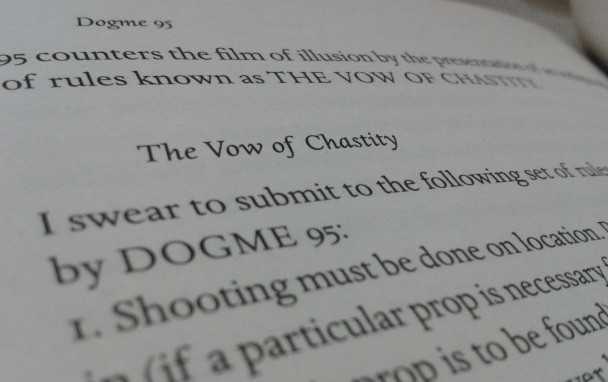 Back to Basics with the Enfants Terribles of European Cinema

“…it was also critically lauded, and ground-breaking for its complete reliance on digital cameras, but introduced a common and unwritten rule of the movement: controversy…” 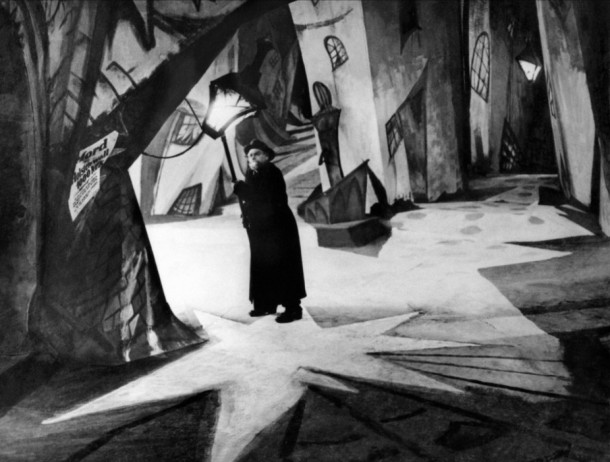 From Caligari to Insidious

“…cinema was a depiction of real life and films would be pretty dull currently without an expressionist flare to influence them.” 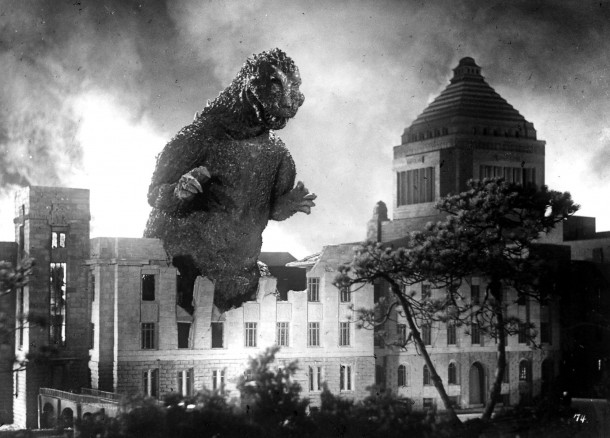 The Politics of the Creature Feature

“With Godzilla made in Japan, it is evident these fears of potential effects of nuclear testing were not just of concern in Western civilisation but a much more global scale.” 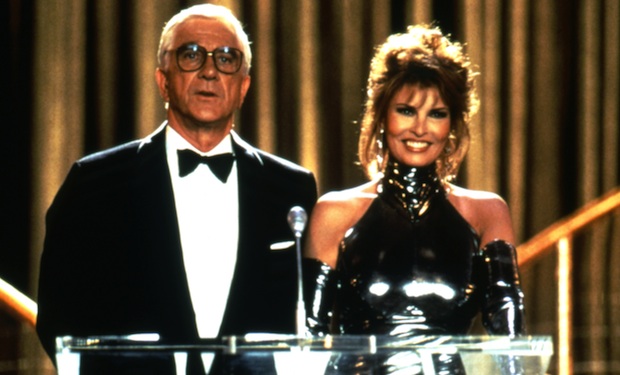 “Basically, award-winning actors are thanking those actors who voted for them.”