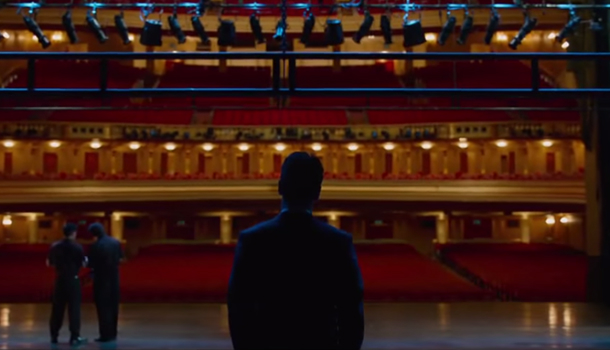 It’s yet another Steve Jobs film, as apparently the world needs more of a man who is the embodiment of the marmite principle. This time it’s Michael Fassbender’s turn, and this first look trailer shows about five seconds of him in the title role.

Adapting Walter Isaacson’s authorised 2011 biography of the same name, Aaron Sorkin, screenwriter of The Social Network, has written the script this time, so the biographical concept is in better hands; coupled with director Danny Boyle, it should perform well. The trailer is effectively a glorified credit list, but does give you a good look at the cast, including support from Kate Winslett, Jeff Daniels and Seth Rogen, in costume.

Whether this film will perform better than 2013’s unfavourably received Jobs is yet to be seen, but with a stronger cast and crew, supporters’ hopes can stay optimistic.

Steve Jobs will be released this November 13th in the UK.