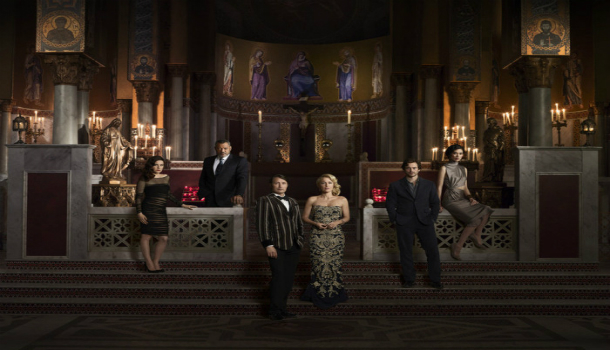 With the recent news of Hannibal being cancelled, chaos has arisen as audiences fail to understand why. The bottom line is that the show was not reeling in enough viewers, but how NBC can base a cancellation after only three episodes is yet to be discovered. With a current rating of 8.7 on IMDB, the question of audience satisfaction is not up for debate. The show at its heart attempts to merge gore with art in a form that screams subliminal meanings and forces an audience to interact with the themes of the show revolving around murder, justification and a deep exploration of the mind.

These themes are what make this show so ground-breaking and intriguing, where the audience sides with a protagonist that lives in a moral grey area. The themes of the show are not the prime reason NBC failed to back this ballsy production, the art filled scenes and cinematography masterpieces are.

On a surface level, such symbols look fascinating and seamlessly switch from real life to a mindscape that depicts Will’s internal struggles.

Hannibal has frequent repeated metaphors such as the injured stag and the ever-increasing waves of blood. On a surface level, such symbols look fascinating and seamlessly switch from real life to a mindscape that depicts Will’s internal struggles. NBC appear to feel this is being lost on an audience unable to comprehend deeper meaning in a show ultimately about a murderous cannibal.

Hannibal Lecter dominates in the form of Mads Mikkelsen who moulds himself into the role and creates an intelligent yet fearsome antagonist. The cast is not the problem in this show, the failure of sturdy backing and support is. If the norm of a show is to be considered an amazing cast and high production value then Hannibal supersedes these. 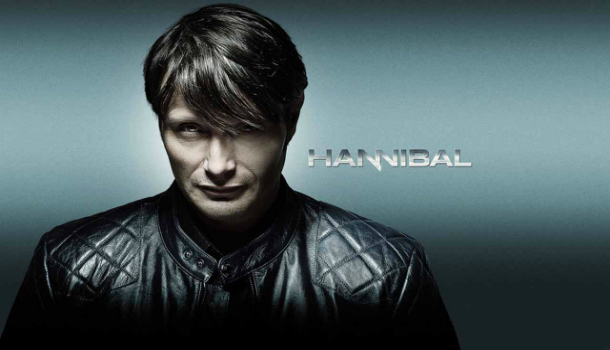 In today’s crowded media output, the norm for TV shows is constantly being demolished by bigger budgets and longer story arcs, and Hannibal is a show that entertains a vast audience as well as proving that audiences like original creativity. Writer Bryan Fuller even stated ‘We are not making television. We are making a pretentious art film from the 80s’.

Fuller’s push for edgy 80s pretension may have caused a chasm between show and audience as they become disinterested in art as all they signed up for was murder and investigation. In a TV world filled with shows about detective stories, Hannibal remains the pinnacle in a genre plagued by CSI’s and substandard Broadchurch replicas.