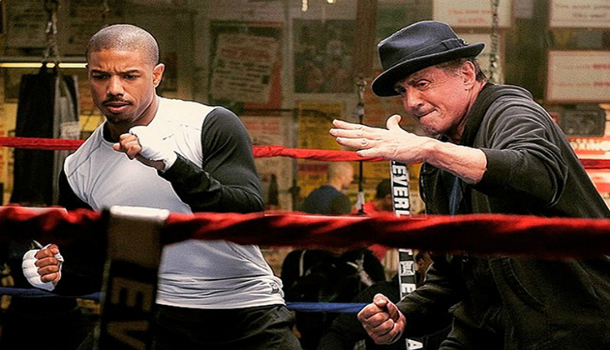 Rocky’s back! Although this time he’s not the one between the ropes as he attempts to train Adonis Creed, the son of his greatest rival. Luckily, the focus is on the young Adonis rather than Balboa. This switch in focus is one of the key reasons that Creed looks slicker and more modern than the last installment as the series is no longer following the boxer who first graced the big screen almost 40 years ago.

Creed appears to have the basis for an intense and entertaining sports film. However, it also seems to have grasped the feel good factor which has made the Rocky series so memorable. The moment of Adonis running down the street repeating Rocky’s immortal famous lines leaves us in no doubt that this film is sure to inspire, and leave the audience rooting for Adonis as he aims to emulate his father.