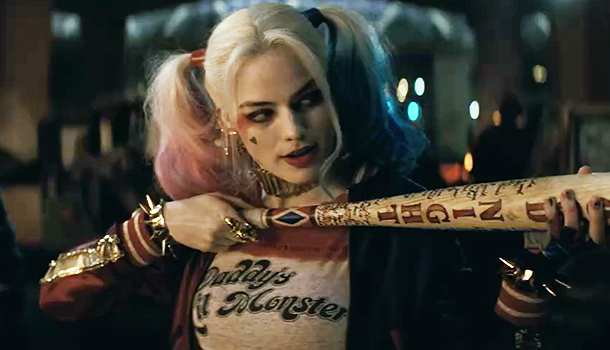 What a week for DC. With the first full trailer for 2016’s Batman v Superman dropping only days ago, we now have our first official look at the Suicide Squad, much to Marvel’s displeasure.

Instead of a film based around heroes, Suicide Squad looks to bid ‘bad vs evil’ in a line up including Harley Quinn (Margot Robbie), Deadshot (Will Smith) and Killer Croc (Adewale Akinnuoye-Agbaje).

And of course then there is Jared Leto’s Joker.

With what sounds like a mix between Mark Hamill and Heath Ledger’s Joker in voice, combined with a controversially original look; this Joker has the potential to be one of the best incarnations. Who is he torturing? Theories have gone round saying that it is Jason Todd, but matching previous scenes in the trailer, Harley is more likely.

Including a quick mention of Superman, an exciting cameo by Batman and at last the DC cinematic universe is starting to take shape.