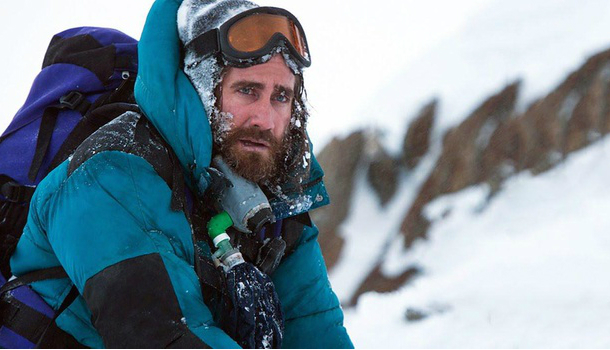 Who knew 29,029 feet would be the benchmark at which humanity would test their resolve, resilience and thirst for ambition? Mount Everest, part of the Himalayas, is the highest point on Planet Earth, and coming in at 8,848 metres above sea level, it is a place where humanity cannot thrive or survive. With it reaching roughly the same heights as a Boeing 747, humans can hack just a few moments at the pinnacle of the Earth’s crust before struggling for breath. Originally, this was something which only professionals could do, until the idea of tourists climbing Everest included the whole world in this challenge.

Successful mountaineer Rob Hall quit climbing and proposed the idea of a high-altitude guiding business in which people would pay his group, The Adventure Consultants, a whopping $65,000 to escort them safely and reliably to the top of the world. But such a feat will always be shrouded in fear of death, due to the sheer difficulty of such a climb. 2015’s Everest is a tale enveloped in tragedy where swathes of professional and tourist climbers were stranded high up the mountain during a torrential blizzard, an event now known as the 1996 Mount Everest disaster. 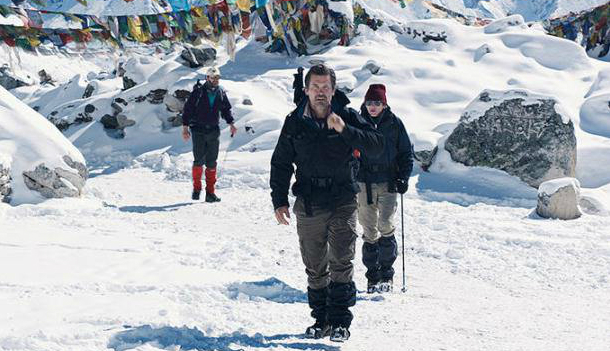 Everest begins steadily, and has so many characters to introduce that it almost feels like a documentary of how to climb the mountain. This is successful, however, because the tragedy strikes late on. Everest goes through each stage of the climbers’ ascent so meticulously, it can be used as a guide to understand many parts of the mountain. Their walk to base camp is a mountain in itself, and the ascent to each campsite is just as ferocious as the climb to the top. The mountain proposes danger through different forms of obstacles to combat and overcome. Everest excellently emphasizes this problem facing climbers, making the whole 8,848 metres of Everest a challenge for any human. To compound this, there are no provocative characters or signs of tension, making the atmosphere around Everest pretty dull and desperately in need of some sort of spark. That comes in the form of the mountain, the villain of the film, which takes almost an hour and a half to show its evil side. 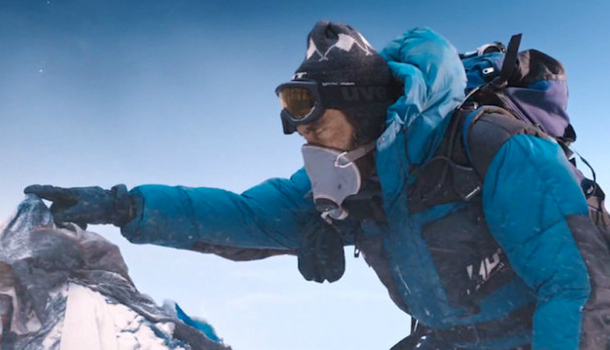 The second half of Everest satisfies our desire to see the power the mountain possesses as it reveals the tragic qualities of its story. Nothing too out of the ordinary occurs when tragedy hits as a simple gust of wind and freezing temperatures tear apart the characters. The air is simply too treacherous for a human to survive, and that lack of complication is fatally stressed. But we cannot shiver along with them in the warmth of our homes or cinemas, even if Jason Clarke, Jake Gyllenhaal and Josh Brolin try their best to shudder with numbness. As the characters ascend the mountain and essentially give us a tour of it, the places they visit become zones for the camera to express the nuisances of different altitudes, and also quite simply as a marker for the audience to comprehend the size of the mountain and the difficult task these characters face in surviving. This is Everest’s most successful feature. Without this all-encompassing atmosphere, the gravitas of the situation would never have come to fruition and we would simply be watching Vertical Limit’s illusion of distress all over again. 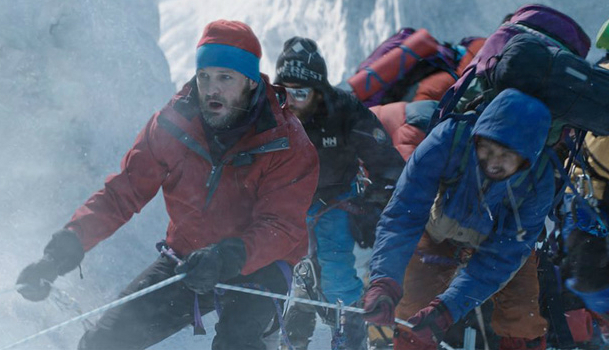 The idea that no one can hear you at the top of the mountain, come to your aid, or save you from death, is truly palpable, even if its documentary-like development and pleasant characters prevent us from fully feasting upon this tragedy. But, when times get tough and characters stare death in the eyes, the respective wives of Clarke and Brolin, Keira Knightley and Robin Wright, give the film the emotional stranglehold it seeks. But with the women halfway across the world on the end of a telephone, their impact is somewhat short-lived. However, Salvatore Totino’s vertiginous cinematography which brings Everest, as an experience, to rip-roaring life, is lasting. Every sheet of ice, fraction of snow, icicle drop, blitz of wind, battering of avalanche, shot of steep and rugged mountain side and monumental views from the summit, allow Everest to come alive. Altogether, it delves into the fabric of our imagination, showing us what it could be to conquer the world’s tallest peak and admire the beauty of such an accomplishment.

Being based on a true story limits the suspenseful terror of its natural disaster, but as an experience, Everest is well worth the tour.

Trailer Watch – Back In Time