Tokyo’s rich history began approximately five centuries ago, when the Shoguns moved their base from Kyoto to Tokyo. The new strategic position, originally named Edo, became the centre of politics and culture in Japan, and remained secluded from the rest of the world. During that time, distinctive types of Japanese arts flourished; Kabuki and Burnaku theatre, Ukiyo-e namely a beautiful form of woodlock prints, and finally the art of being a geisha are only a few examples of the arts which emerged during that period.

After the Togugawa Shogunate era ended and Emperor Meiji came into power, a new era began. Some of the major changes were that the imperial rule was restored, the emperor moved from Kyoto to Edo, and finally Edo was named Tokyo. Tokyo became the capital of Japan and a new era began. Under the Meiji rule, Tokyo opened its borders and the Japanese society started assimilating western aspects of culture. During that time people started wearing western clothes and stone houses and cobbled streets were built. The number of people who received education increased and more girls attended school and university. Additionally, there was a big influx of people from provincial areas looking for a job and a new start in the big city, which led to the economic and commercial development of Tokyo.

Even though Tokyo was heavily devastated by two disasters, namely the earthquake in 1923 and the bombardment during the pacific war in 1941, Tokyo rose from its ashes and has become the cosmopolitan metropolis we know today.

It’s highly unlikely that just a visit to Tokyo will be enough to see and take in everything this capital city has to offer. Whether you want to catch a glimpse of the cherry blossoms next to temples, or you are simply a sworn gamer and want to catch up with the latest trends in video games, this city will not let you down. 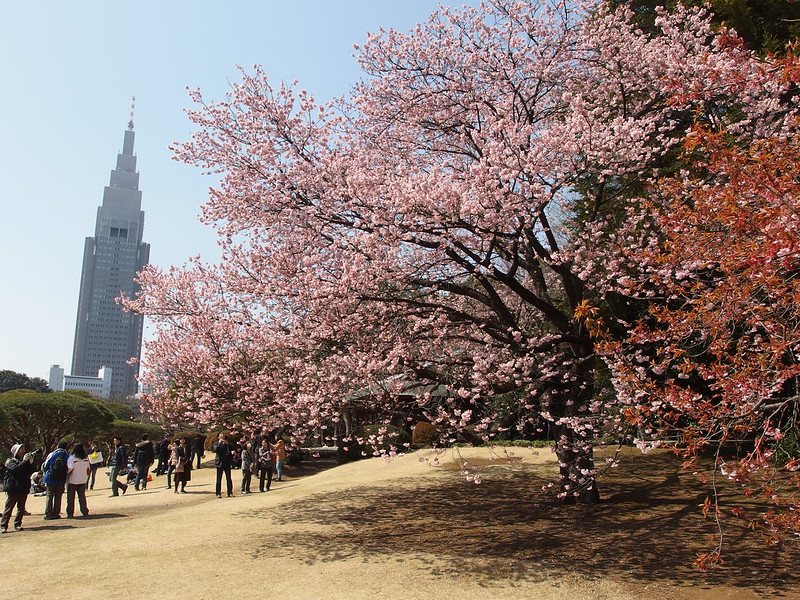 A serene haven in the middle of a hectic hub of activity, this garden originally served as the residence of a prosperous local family and is now a botanical garden. Shinjuku Gyoen National Garden is one of Tokyo’s most impressive gardens the city has to exhibit. Consisting of three areas, namely the Traditional Japanese Garden, the French Formal, and the English landscape, Shinjuku Gyoen National Garden attracts a large number of visitors who come for Hanami, also known as Cherry-blossom viewing. The large number of cherry trees of different varieties results in an extended blossom period which grants viewers with a spectacular sight. The garden also features the annual Chrysanthemum exhibition, as well as traditional bridges and lakes which complete this idyllic place. 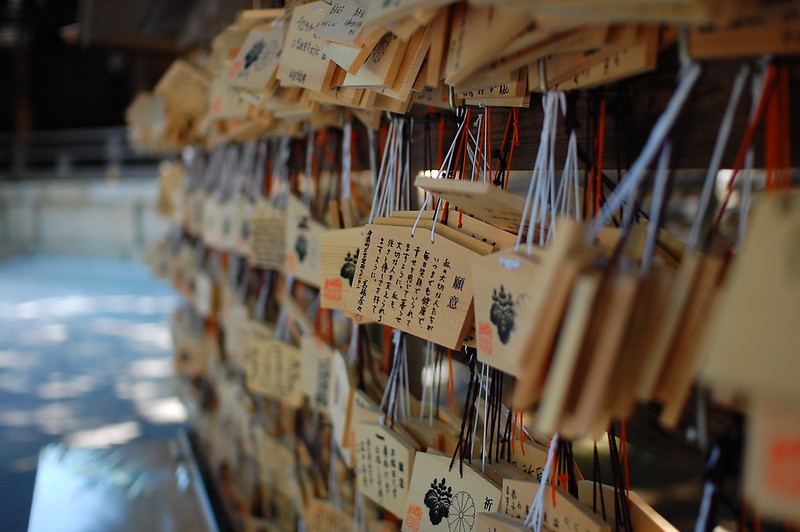 Dedicated to Emperor Meiji, who opened the borders and let western culture influence local tradition, this temple attracts millions of visitors each year. Upon arrival, visitors encounter the Torii gate, a massive gate leading to the interior of the area surrounding the Meiji Shrine. Soon after passing through the imposing gate, visitors can wander through the dense Yoyogi forest which hides the shrine from the outside world. Yoyogi forest consists of 100, 000 trees which were mainly donated by Japanese citizens. Apart from exploring the Shrine, visitors can engage themselves in making traditional offerings in the main hall by writing their names and wishes on emas (wooden planks) to make their wishes come true. 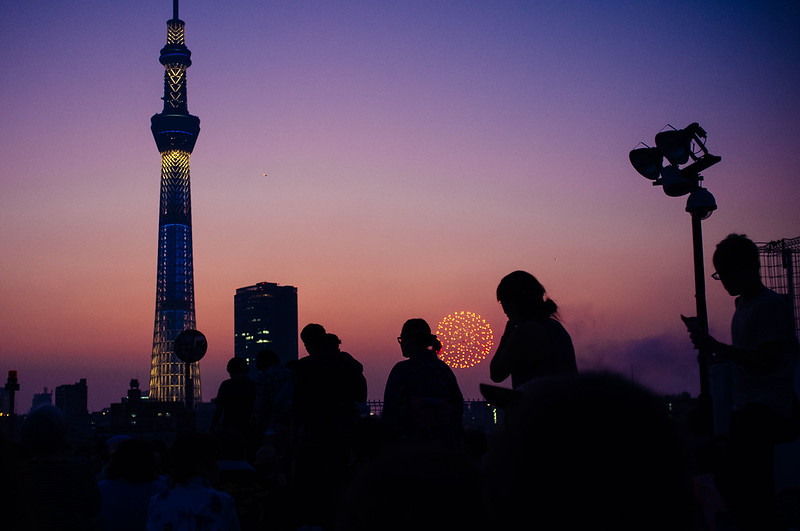 Standing at an amazing height of 634 metres, Tokyo Skytree Tower which opened in 2012 has already become one of the landmarks of Tokyo and is one of the tallest buildings in the world. Serving as a broadcasting tower, it features two observatory decks at heights of 350m and 450m, ranking them among the highest observatories in the world. Another interesting fact about the Skytree Tower is how its height is translated into Japanese; 634 is read mu-sa-shi, and this was how the height of the building was deliberately chosen because Musashi is the ancient name of the area in which the Tokyo Skytree is located. 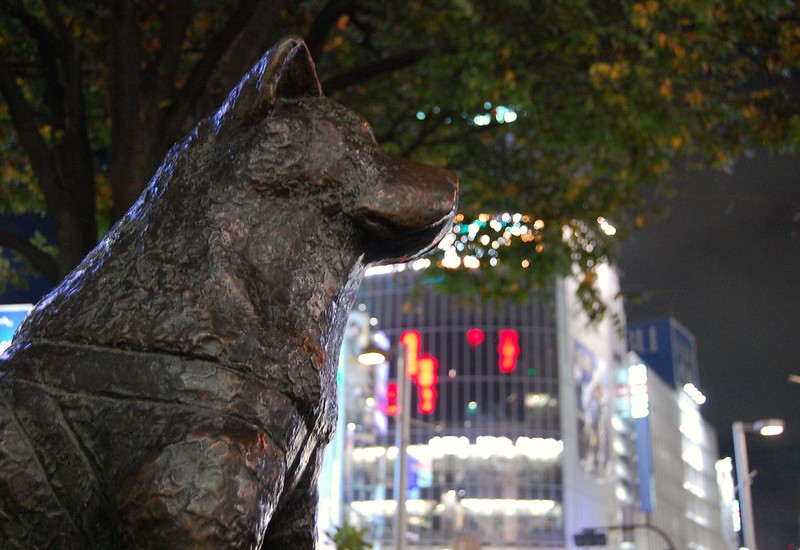 The Shibuya Crossing is one of the most famous intersections in the world. This spot is a combination of high human traffic in various directions, neon lights, and giant video screens; an image that we commonly associate with modern Tokyo. Shibuya district has an array of shops and restaurants where you can entertain yourself. Don’t miss the famous Hachiko statue, dedicated to the loyal dog which continued to wait for his owner and continued to do so even years after his owner’s death. Loyalty is a prized quality to the Japanese, thus making it unsurprising that Hachiko is honoured by an annual ceremony that takes place in Shibuya station every April.

Originally the shopping district of electrical appliances, it now has the reputation of being the centre of otaku culture. This is the place to be for video games and manga lovers. Everything in Akihabara resembles the virtual world of popular video games and mangas; walls are covered with posters of anime icons, shops are especially dedicated to anime, and there are even cafes featuring waitresses dressed and acting like manga characters.

These landmarks and sights are a very small sample of what the japanese metropolis has to offer. The opportunities for entertainment and sightseeing are seemingly endless in a city which constantly has something fresh and new to offer. What is certain though is that Tokyo will never cease to impress us!