The endlessly fascinating country that is Japan remains an enigma to most Western tourists, despite its ‘closed’ period ending in 1868. The etiquette, language and customs are as foreign as can be, yet the kind, polite and humble nature of the Japanese people mean that such stark cultural differences are not off putting.

Physically, the country is awash with mountains that kiss the heavens, and made up of an archipelago of nearly 7,000 islands; the four largest are Honshu, Kyushu, Hokkaido and Shikoku. The majority of the populace lives in coastal metropolises, with Honshu, home to Osaka, Tokyo, Kyoto and Hiroshima, being the most populated island. Although the tsunami of 2011 devastated the nation both socially and economically, it has made a fast recovery due to the resilient and stoic nature of its people. With experiences that vary from sipping sake at temples to nibbling nigiri in Michelin star restaurants, and from sleeping on the tatami flooring of a ryokan to receiving its famous white-glove service, there has never been a more exciting time to explore Japan.

Kyoto is the cultural soul of Japan. Home to a sublime collection of over 1,600 Buddhist temples, 400 Shinto shrines, 17 Unesco World Heritage sites and countless traditional gardens, it is the zenith of Japanese history and sophistication. The city, which is decorated with cherry blossom trees and kimono-clad geishas, is therefore unsurprisingly often considered one of the most livable cities in the world. Until Emperor Meji left the city for the hustle, bustle and bright lights of Tokyo in 1868 ending the Edo period, Kyoto was the imperial capital. Therefore despite recent modernisation, Kyoto maintains a more traditional version of Japan than the current capital and upholds a reputation for cultural finesse. Some argue that the epitome of the city’s sophistication can be found within its cuisine, known as Kyo-ryori, considered by many as an art form. Not to be missed is Kinkakuji (the Golden Pavilion), which is an exquisite Zen Temple whose top two floors are coated in gold leaf. 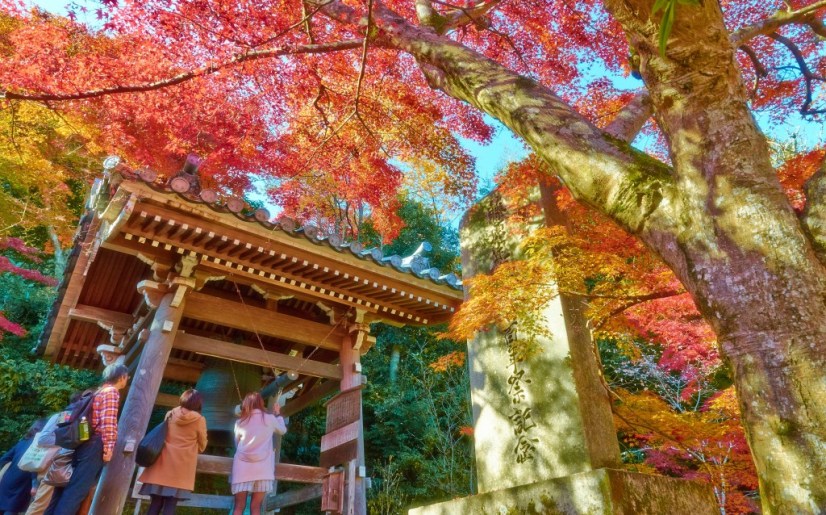 An adrenaline rush into a high-tech, neon-bright, spaghetti junction filled future, Tokyo is a mesmerizing dream of organised chaos. Fixated with the latest trends and obsessed with Hello Kitty, the world’s largest metropolis is an untidy web of cables, traffic, and incessant noise, yet somehow this stereotypical urban nightmare is a modern miracle of organisation.

The city truly has something for everyone. Harajuku is home to the style-conscious youth that flock to this hip and quirky shopping Mecca, whilst Shinjuku plays host to the neon lit business centre. Gadget geeks gush over the latest technology and electronics which take a hold of the high-tech emporia of Akihabara, whilst set back from the frenetic heart of the city are wooden houses with trimmed gardens set on tranquil backstreets, and a charming old city of incense filled shrines and temples. In these areas, such as Asakusa that epitomize traditional ‘shitamachi’ quarters, old women cycle down leafy streets with yapping dogs in their baskets. This dichotomy is what makes the city so special, just be prepared for an incredible assault on the senses. 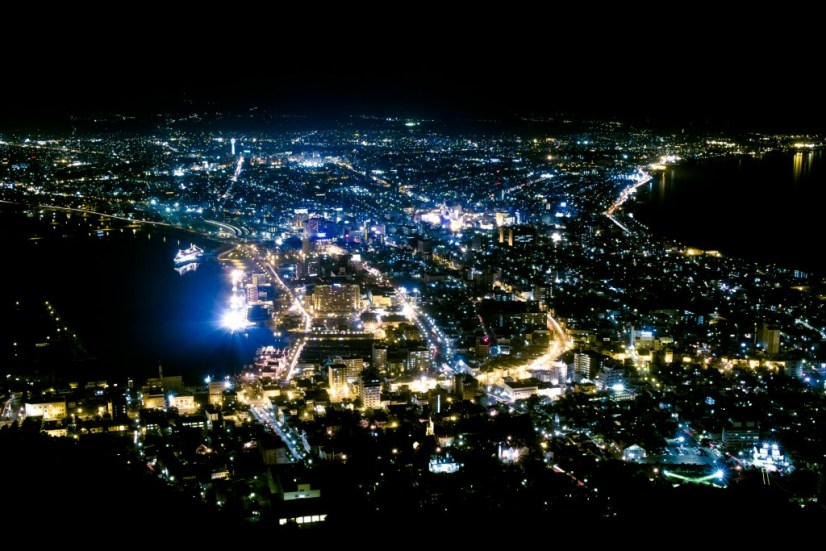 An untamed and remote frontier, Hokkaido is an escape from industrial Japan; somewhere to rest, recuperate and reconnect with nature. Brimming with national parks, forests, snowy ski slopes and bubbling onsens, it is remarkable that Japan’s second largest city, Sapporo, is situated here. Although a stylish and historically significant city, the unforgettable natural and wild beauty of the island is best found outside the urban heart and in smaller villages such as Niseco. An oasis for adventurers, Niseco has plentiful light, powdery snow in the winter months, and is a perfect destination for hikers, campers and cyclists in the summer months.

With white sandy beaches, sparkling emerald waters and perpetually warm weather, Okinawa is Japan’s answer to Hawaii. Superb coral reefs spawn from the warm Kuroshio Current that sweeps up the coast producing flourishing marine life. With equally lush vegetation, this archipelago of islands, many of which are uninhabited, are the perfect Japanese holiday destination. However Okinawa is not only an idyllic destination for sun worshipers, but also history enthusiasts. It boasts several historical sites associated with the Battle of Okinawa which took place at the end of the Pacific War, and is home to some controversial American military bases. The best time to visit is in spring or autumn. The rainy season persists throughout May and June, with the summer months often plagued with typhoons.

The Duchess of Malfi @ Nottingham Playhouse

And what did you go as?